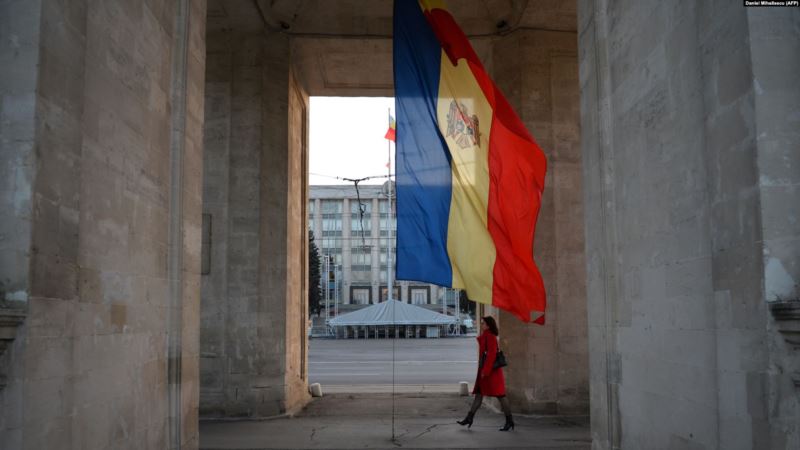 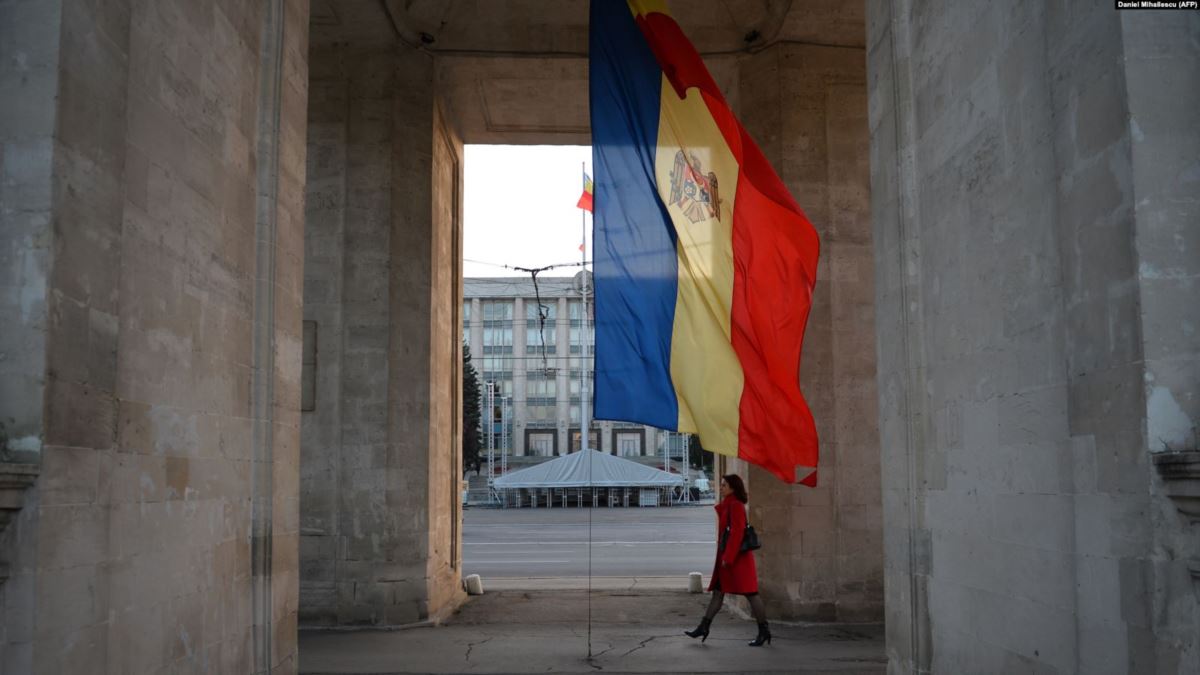 CHISINAU – Voters in Moldova go to the polls on November 1 in an election that has turned into a rematch of the hard-fought 2016 presidential race.

Incumbent President Igor Dodon, the staunchly pro-Russian founder of Moldova’s Socialist Party, is facing off against seven other candidates. But his main rival by far, polling shows, is Maia Sandu, a 48-year-old pro-Western technocrat and former prime minister who heads the Party of Action and Solidarity.

Polls show Dodon, 45, with about 23 percent support, followed by Sandu with about 20 percent. Around 35 percent of voters say they remain undecided.

In 2016, Dodon defeated Sandu in a second-round runoff by less than 5 percent in an election that was marred by allegations of fraud. From June until November 2019, Sandu served as prime minister until Dodon pushed her out after she unsuccessfully resisted his efforts to bring the Prosecutor-General’s Office under presidential control.

Both campaigns have accused the other of accepting foreign help and of working in the interests of foreign governments.

With a population of about 3.5 million, Moldova is Europe’s poorest country and is sharply divided between those who support closer ties with Russia and those who advocate links with the European Union and, especially, neighboring Romania. The country’s Moscow-backed breakaway Transdniester region has been de facto independent since a separatist war in the 1990s.

A poll this summer by the International Republican Institute found that more than 70 percent of Moldovans believe the country is heading in the wrong direction. Voters said the most pressing issues for them were unemployment, low wages, poor governance, and the coronavirus pandemic.

Dodon’s campaign has accused nongovernmental organizations and some media of supporting Sandu at the behest of foreign governments. Those accusations have been repeated by Russian officials, including Foreign Minister Sergei Lavrov who accused the United States of seeking “to establish absolute control in Moldova.”

Earlier this month, the NGO Dossier — which is financed by former Russian tycoon Mikhail Khodorkovsky, a staunch critic of Russian President Vladimir Putin — and the Moldovan NGO RISE Moldova published an investigative report charging that Moscow was manipulating Dodon and aiding his campaign. The investigation included photographs of several Russian political consultants in Chisinau in the company of Socialist Party leaders.

Dodon has run largely on a platform calling for “stability” and has promoted his record of securing loans and other economic favors from Moscow. He has been criticized for his handling of the coronavirus pandemic, during which more than 55,000 Moldovans have been infected and more than 1,300 have died.

Sandu has campaigned against corruption and called for ending Moldova’s “isolation.” She notes that during his first term, Dodon never visited neighboring Ukraine or Moldova’s leading trade partner and western neighbor, Romania.

She has pledged to implement Moldova’s Association Agreement with the European Union, which she says would improve the quality of governance and reduce corruption.

Moldova’s election is being held in the shadow of events in nearby Belarus, which has been racked by protests since its August 9 presidential election that the opposition says was falsified to give Alyaksandr Lukashenka a sixth term.

Sandu told Euronews in September that “events in Belarus are extremely relevant for Moldova.”

“The message coming from Belarus is that today there is ‘zero tolerance’ for defrauding the popular will,” she said.

She repeated the message in an interview with RFE/RL earlier this month.

“We will report on all violations,” she told RFE/RL. “We will appeal to the courts, to prosecutors, and to the Central Election Commission. But that might not turn out to be enough if the courts act as they did [during the disputed Chisinau mayoral election] in 2018. We will have to rely on our own strength, and we will defend the votes of the people.”

The election will be monitored by the Moldovan Promo-LEX nongovernmental organization and by missions from the European Network of Election Monitoring Organizations and the Organization for Security and Cooperation in Europe (OSCE) that have been reduced because of the pandemic.

If necessary, a second round of voting would be held on November 15.