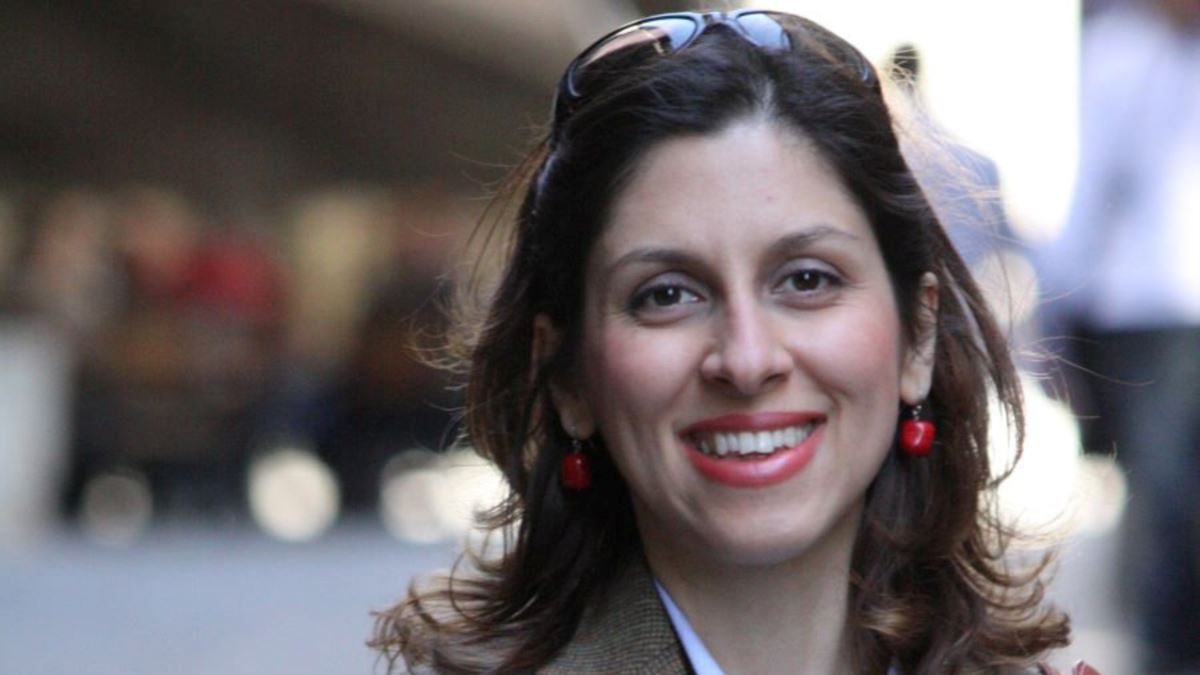 An Iranian court has adjourned a new trial of British-Iranian aid worker Nazanin Zaghari-Ratcliffe, who has spent more than four years in jail or under house arrest.

Her husband, Richard Ratcliffe, said on November 2 that his wife was taken from her parents’ Tehran home to a Revolutionary Court on charges of “spreading propaganda against the regime.”

“Nazanin was allowed to respond to questions from the judge. However, before she was able to present her defense, the case was adjourned. No date for the next hearing has been sent, and Nazanin was returned to her parents’ house,” Ratcliffe tweeted.

Zaghari-Ratcliffe, a project manager with the Thomson Reuters Foundation, was detained at Tehran airport after a family visit in 2016 and subsequently given a five-year sentence for plotting to overthrow Iran’s government.

Her family and the foundation deny the charge while Amnesty International has denounced the proceedings as a “deeply unfair trial.”

Zaghari-Ratcliffe, who will turn 42 next month, has been under house arrest in Tehran since being moved from jail in March amid measures to halt the spread of COVID-19, but not allowed to leave the country.

Britain has demanded Zaghari-Ratcliffe’s release and that of other dual nationals imprisoned in Iran. Tehran does not recognize dual citizenship.

British Foreign Secretary Dominic Raab on November 2 said he was “relieved” that she remains on temporary release but condemned her “appalling” treatment by Iranian authorities.

“She should be returned home to her (U.K.) family without delay,” Raab said in a statement.

According to a spokesman for British Prime Minister Boris Johnson, the British Embassy requested access to the November 2 hearing but was denied.

The new indictment against Zaghari-Ratcliffe came as London and Tehran negotiate the release of hundreds of millions of dollars frozen by Britain.

The payment was made by Tehran more than 40 years ago for Chieftain tanks that were never delivered.

The court hearing came a day after a U.K. court reportedly postoned a hearing on the debt for six months. The hearing was due to start on November 3.

Officials in London and Tehran have denied that Zaghari-Ratcliffe’s case is linked to a repayment deal.