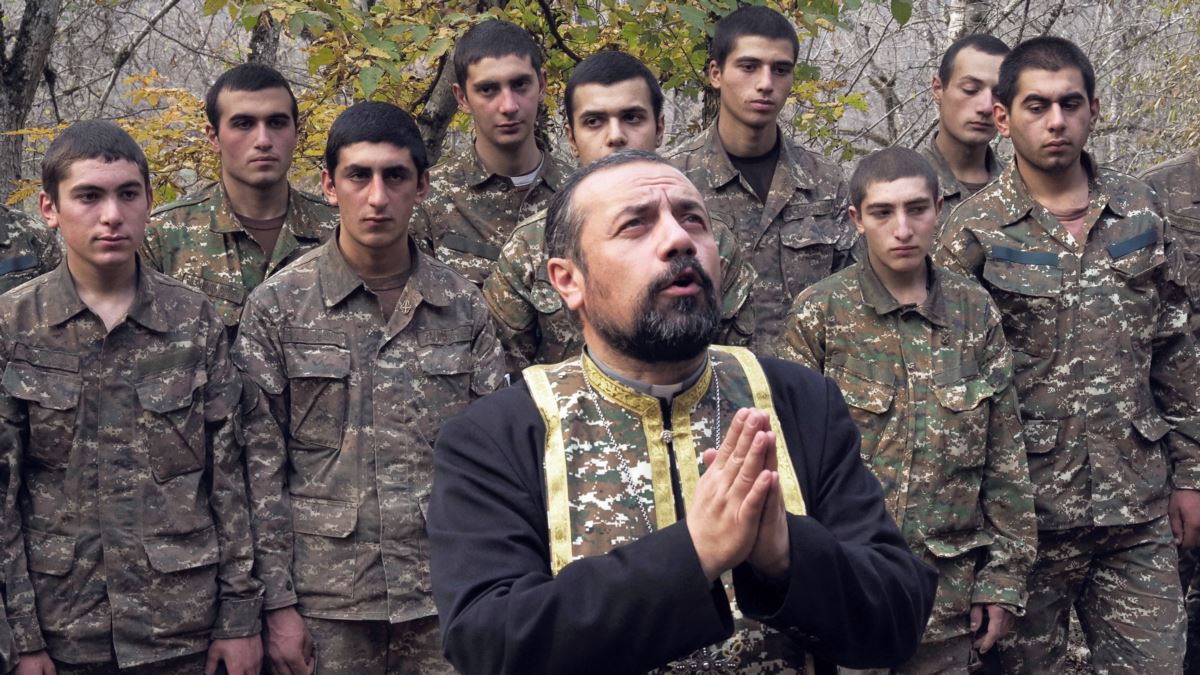 BAKU/YEREVAN — Azerbaijan says that 91 civilians have been killed and hundreds more wounded since the resumption of fighting with Armenian forces over the breakaway region of Nagorno-Karabakh more than a month ago.

“[A total of] 91 civilians have been killed by Armenia’s shelling from September 27 to today, and 405 others were wounded,” Azerbaijan’s Prosecutor-General’s Office said in a press release.

Renewed clashes between Azerbaijan and Armenia erupted on September 27, with intense battles raging in the disputed region of Nagorno-Karabakh. Both parties to the conflict have reported casualties, among them civilians.

Nagorno-Karabakh is recognized as part of Azerbaijan, but the ethnic Armenians who make up most of the population reject Azerbaijani rule. They have been governing their own affairs, with support from Armenia, since Azerbaijan’s troops were pushed out of the region in a war that ended in a cease-fire in 1994.

The two sides continue to exchange blame for repeated violations of a humanitarian cease-fire brokered by the United States that collapsed within an hour of being declared on October 26. Two previous truces mediated by Russia and France also collapsed within hours of coming into force.

Claims from either side about the fighting have been difficult to confirm.

Azerbaijan’s Defense Ministry accused Armenian forces of using a Smerch system to launch rockets on Fizuli, one of the Nagorno-Karabakh settlements that Azerbaijan said earlier it had taken control of.

Meanwhile, Armenian forces in Nagorno-Karabakh claimed to have repulsed Azerbaijani attacks in the eastern, southeastern, and southern directions of the so-called Line of Contact.

Armenia has a security guarantee from Russia via the Collective Security Treaty Organization (CSTO), and Armenian Prime Minister Nikol Pashinian has repeatedly requested support from Moscow since the current flare-up started.

“The issues of settling the Nagorno-Karabakh conflict have been discussed in detail,” the Kremlin said in a November 2 statement without elaborating.

Nagorno-Karabakh is internationally recognised as part of Azerbaijan but is populated and controlled by ethnic Armenians.

Russia’s Foreign Ministry said on October 31 that it would provide “all assistance required” if the conflict spilled onto “the territory of Armenia” — land that is outside the current conflict zone.

Russia has estimated as many as 5,000 deaths on both sides.

The United States, France, and Russia — cochairs of the Minsk Group of the Organization for Security and Cooperation in Europe (OSCE) — have failed to find a route to a longer-term resolution of the dispute.

With reporting by Reuters, TASS, and Interfax