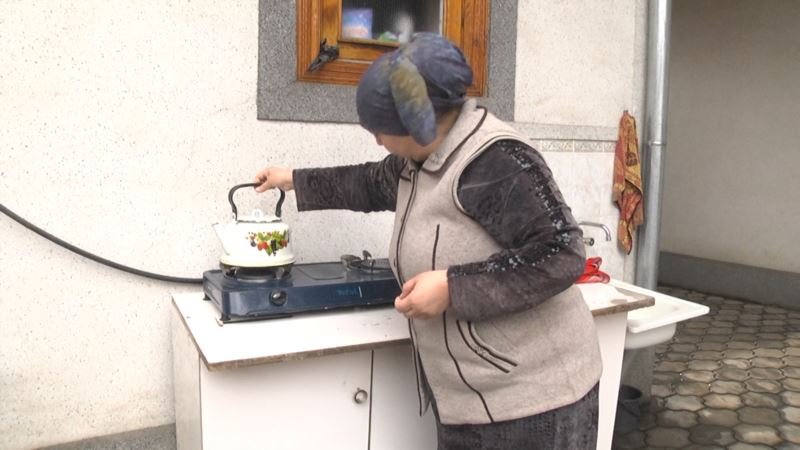 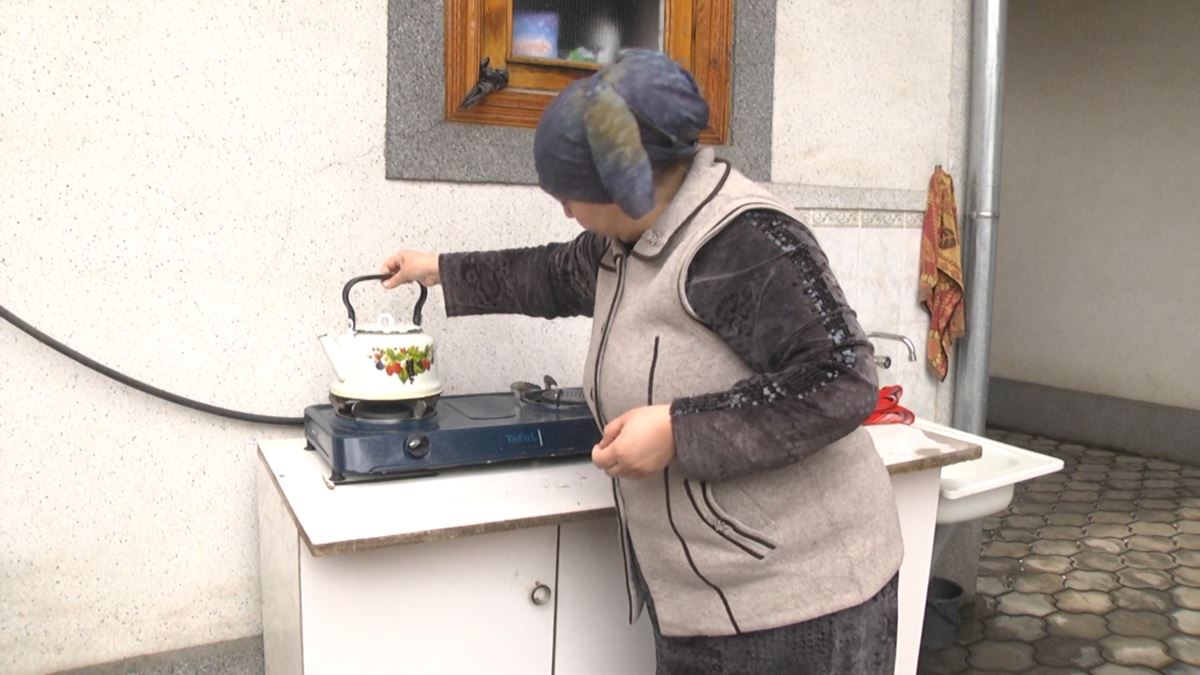 TASHKENT — The Uzbek government has decided to cut natural-gas supplies to some small and medium-sized enterprises (SMEs) and other users in a bid to save energy for “socially important” facilities during the winter season.

In an order dated October 26, the Energy Ministry said the “temporary measures are being implemented to regulate natural-gas distribution in order to make it possible to deliver natural gas to houses, apartments, schools, kindergartens, and medical institutions during winter.”

SMEs involved in bread production were also excluded from the measure, according to the order.

An official in Tashkent’s Sergeli district told RFE/RL on November 3 that the measure had taken effect two days earlier.

Several owners of small and medium-sized businesses in the country have since complained that the move has forced them to suspend their activities and lay off employees.

An official from the Hududgaz Poytakht energy company, which supplies natural gas to the Uzbek capital, said that all SME owners had been informed about the government’s decision beforehand.

In the last 15 years, Central Asia’s most populous nation of 32 million people has faced acute natural-gas shortages during winters, when the consumption of that type of energy usually increases. The situation is especially dramatic in remote towns and villages.

In some regions last year, people blocked roads and highways to protest against such shortages.