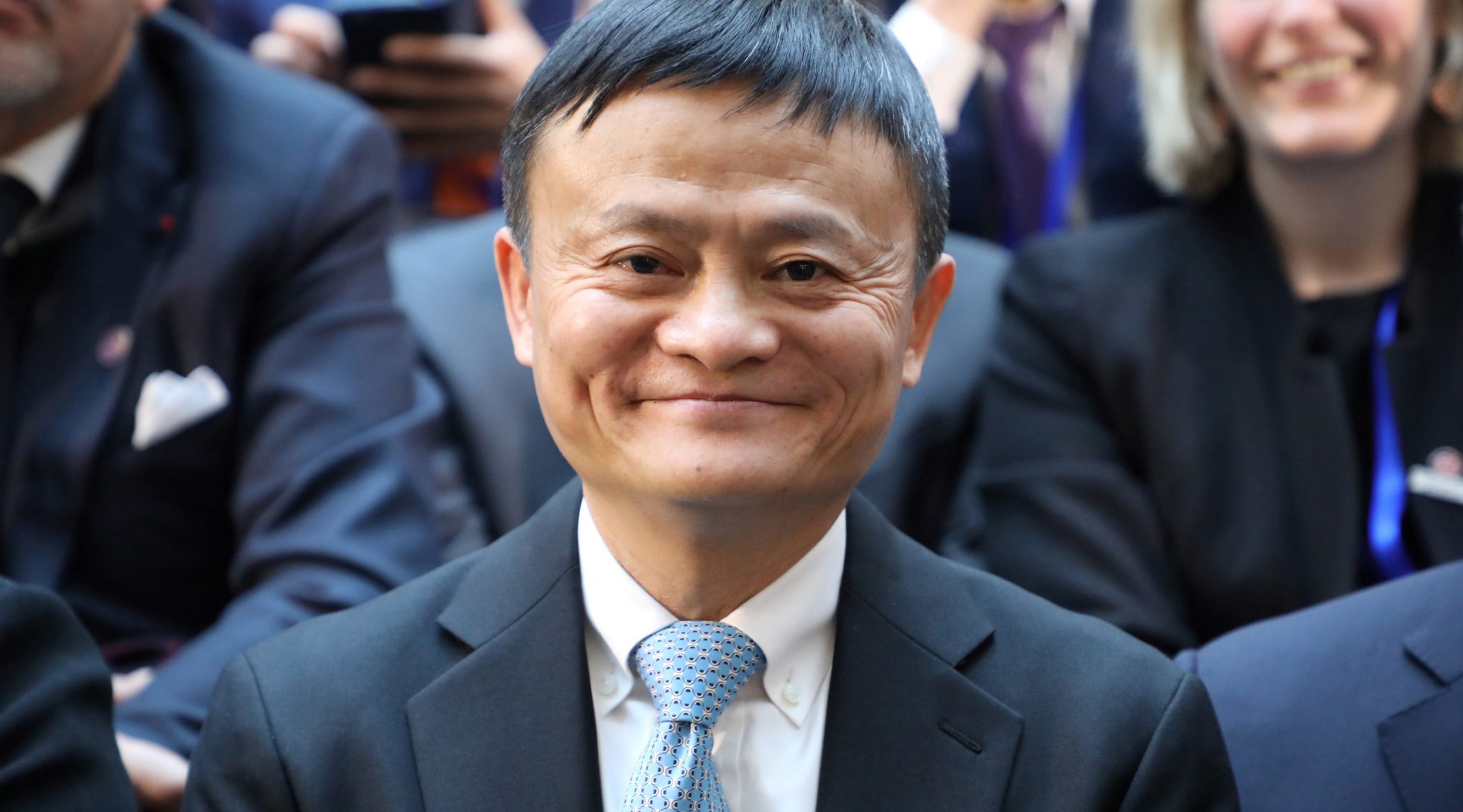 China on Wednesday unceremoniously pulled the plug on the U.S.$37 billion listing of Alibaba co-founder Jack Ma’s Ant financial group, after its financial regulators hauled Ma and other senior executives in for a meeting on Monday.

Ant had been scheduled to list in Hong Kong on Tuesday and in Shanghai on Thursday. The suspension of its listings came after the ruling Chinese Communist Party (CCP) outlined new plans to play a much larger role in planning the Chinese economy, shifting its policy emphasis away from international trade and economic ties and the domestic private sector.

No reason was given for the “interview,” but the suspension of Ant’s listing came after Ma publicly criticized the CCP’s financial regulatory regime at the Bund Summit on Shanghai on Oct. 24.

Ma spoke out against what he described as outdated forms of supervision and claimed that there was no regulatory system to speak of, accusing the banks of having a “pawn-shop mentality.”

He warned that the entire Chinese economy was at risk of not developing, as the government was stifling innovation.

The People’s Bank of China, the country’s central bank, hit out at Ma’s comments in three articles in its official newspaper published on Oct. 31, Nov. 1 and Nov. 2, directly naming Ma’s Alibaba as among several major private companies that had grown too fast and were now endangering competition.

“They have caused a host of issues including monopoly and unfair competition … regulatory arbitrage and systemic risk,” the bank said.

The articles said that the technology of the regulatory agencies can’t match that of these technology companies, which made it difficult to know what was going on, while they were “too big to fail.”

They called for tighter regulation and supervision of the companies named.

Hong Kong current affairs commentator Sang Pu said Ma was likely being punished for his rash comments, which had been made in front of vice president Wang Qishan.

“Jack Ma actually said that stuff in front of Wang Qishan … which is tantamount to slapping the CCP interest group in the face,” Sang said. “He was basically saying that the Ant Group was better at managing things scientifically than the CCP’s supervisory bodies.”

“This was a public condemnation and provocation of the CCP’s supervisory regime, which was intolerable [to the CCP], and which had to be put right,” he said.

“What are [Jack Ma and Ant], compared with the CCP, when it comes down to it?” Sang said. “They are nothing more than a white glove [to achieve CCP aims overseas].”

“He may be a big-shot billionaire, but now he’s a thorn in the CCP’s side,” he said. “Things never end well for billionaires [in China], this is a very loud warning for him.”

Chang Kuo-cheng of the Taiwan Thinktank said there is a growing emphasis on state control of the economy in Xi’s China.

“[Jack Ma’s] fortunes, and his personal safety, are bound up with China’s economic policies,” Chang said. “There is a huge push towards state control of the economy, and a diminishing role for the private sector.”

“The glory days are over for Jack Ma.”

Chang said even private entrepreneurs are expected to act on behalf of the CCP in China.

But Chen Hung-ta of the Taiwan Academy of Banking and Finance said Ma was still likely to be able to broker a deal with the authorities, who may not dare to take action against him any further.

“Going after Jack Ma would come at a huge cost,” Chen said. “I don’t think it will go that far; I don’t think they will rectify him.”

“He is hugely influential, so I don’t think anyone would dare.”

According to Simon Lee of the Chinese University of Hong Kong, the sudden suspension of the listing also sent a message about Hong Kong’s status as an international financial center.

“This is a message to foreign investors that Hong Kong and China are the same now,” Lee said. “The independence that Hong Kong enjoyed in the past is fading away, and … it seems to have changed from being very market-driven to being policy-driven.”

“Something must have gone very wrong, or this wouldn’t have happened,” he said. “Either it is not allowed to list for some reason, or it was stopped because of comments made by certain people.”

“If Jack Ma’s comments had been vetted by the legal department … this would not have happened,” he said.

State-sponsored online news site The Paper quoted people familiar with the matter as saying that the Ant management team would now be subject to stricter scrutiny, and must comply with the same loan-to-debt requirements as banks from now on.

The company also said in a statement to the Hong Kong stock exchange on Wednesday that it would refund the application money for the Hong Kong leg of the offering without interest over the next couple of days.

A spokesman said the matter of interest paid on margin lending for investors in the IPO was a matter for individual brokers to decide.

Reported by Hsia Hsiao-hwa for RFA’s Mandarin Service, and by Man Hoi-tsan for the Cantonese Service. Translated and edited by Luisetta Mudie.