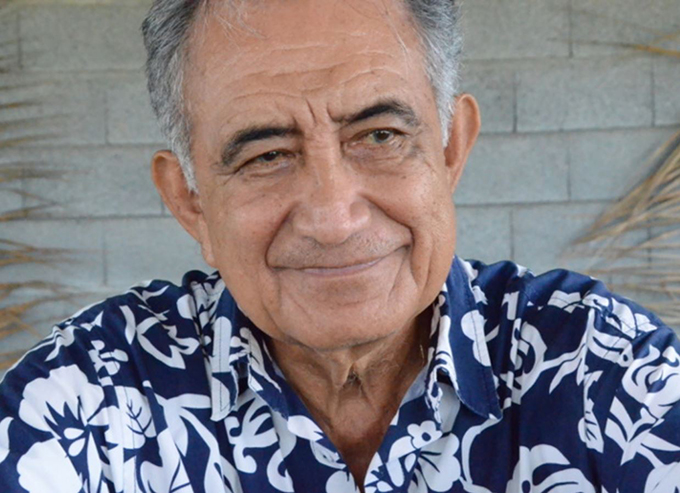 The court case in New Caledonia brought by French Polynesia’s pro-independence leader Oscar Temaru against the French prosecutor over the Faa’a community station Radio Tefana has been deferred for a second time.

Last month, it was deferred until yesterday but it has now been rescheduled for November 25.

In June, Temaru had sought a preliminary ruling in Tahiti claiming state prosecutor Herve Leroy had violated the assumption that he was innocent.

However, the court in Pape’ete found it could not deal with the case impartially and ordered it to be moved to New Caledonia.

Temaru said the prosecutor had asserted that he was convicted of a crime although the trial process had not been concluded because the appeal was still pending.

In June, Leroy ordered the seizure of US$100,000 from Temaru’s savings account before obtaining an authorisation by a judge as part of a new investigation into alleged abuse of public funds.