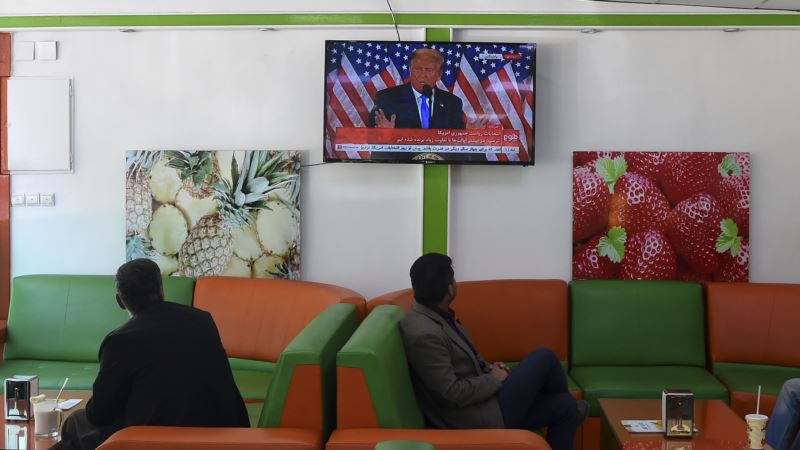 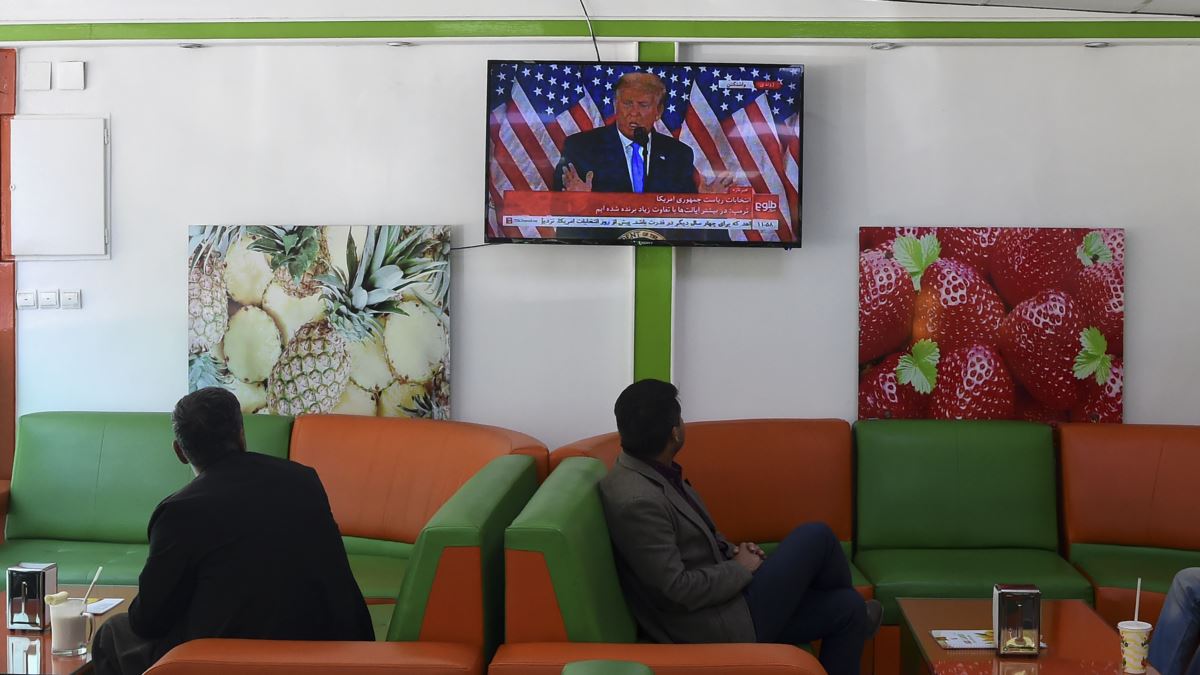 Countries around the globe are watching warily — and often silently — as a marathon presidential race nears the finish line in the United States.

The vote count provided a number of surprises early on November 4, the day after the election, with incumbent Republican President Donald Trump prematurely declaring he had won and saying that “we want all voting to stop” — even as states were still tallying ballots.

Democratic Party nominee Joe Biden, the former U.S. vice president, batted away the victory claim and offered assurances that he was “on track to win,” saying the election would not be over until “every vote, every ballot is counted.”

As the bitter back-and-forth unfolded in what promises to be a dispute that could take days or more to resolve, the rest of the world sat and watched in relatively stunned silence.

Vyacheslav Nikonov, a Russian political scientist and pro-Kremlin lawmaker, reacted to Trump’s promise to take the dispute to the U.S. Supreme Court by writing on Facebook that the election result was the “worst outcome for America.”

“Whoever wins the legal battles, half of Americans will not consider them the lawful president,” Nikonov wrote. “We had better stock up on large quantities of popcorn.”

“Let’s wait and see what the outcome is,” he told Sky News. “There’s obviously a significant amount of uncertainty. It’s much closer than I think many had expected.”

In Iran, a U.S. adversary, President Hassan Rohani dismissed the importance of the vote’s outcome, saying during a televised cabinet meeting that “for Tehran, the next U.S. administration’s policies are important, not who wins.”

But Tehran-based economist Siamak Ghassemi acknowledged that Iranians were paying attention to the final count in a key Midwestern swing state.

“I never thought that one day in my life I would be so worried about #Wisconsin,” he wrote on Twitter.

In China, an economic powerhouse that has become the target of a trade war under the Trump administration, the editor of a tabloid newspaper with ties to the country’s Communist Party said the U.S. election flap was indicative of a country in decline.

“This kind of unrest is usually (a) complication of elections in poor countries, but people are worried it may appear in the US. The US is in degradation,” Global Times editor Hu Xijin wrote on Twitter.

Amid Trump’s victory claim, which was accompanied by unproven allegations that the win was being delayed by “major fraud” that his lawyers would fight in the country’s highest court, some world leaders offered their support.

The German defense minister, meanwhile, reacted harshly to Trump’s declaration of victory, warning on the German public broadcaster ZDF that the United States faced a “very explosive situation” that could lead to a “constitutional crisis.”

“This election has not been decided,” Annegret Kramp-Karrenbauer said. “Votes are still being counted.”

Human Rights Watch (HRW) seconded that sentiment, calling on leaders to hold their tongues when speaking about the election result.

“The vote count continues, there is no winner yet, and Trump’s claim of victory is premature,” HRW Executive Director Kenneth Roth said in a press statement. “World leaders should wait for the democratic process, particularly given the time local officials need to count the large number of mail-in ballots. They should ensure every vote counts.”

Financial markets immediately took note of the uncertainty over the election’s outcome, with global stocks gyrating wildly in early trading, and oil prices and U.S. futures slipping after Trump’s comments.

But the silence was deafening in many corners of the world.

This included Russia, which was hit by sanctions from the United States for what it concluded was meddling in the 2016 election that placed Trump in the presidency.

While Kremlin spokesman Dmitry Peskov had earlier said that the U.S. election looked like a contest over “who dislikes Russia the most,” the official line early on November 4 was silence.

Pundits, meanwhile, often focused on side issues, such as questioning the processes used by U.S. pollsters, many of which had predicted an easy Biden victory.

“Of course, Biden’s victory can somehow sweeten the pill and come up with arguments for this failure,” wrote the Civil Society Development Fund, a nonprofit organization with ties to the Kremlin, on its Telegram channel. “But what is happening at the moment clearly demonstrates the lack of a reliable method of studying public opinion and political forecasting.”

Ukraine, a country that has featured prominently in allegations of corruption lobbed by the Trump campaign against Biden, was also quiet.

Pundits attributed the silence there to President Volodymyr Zelenskiy’s efforts to avoid being drawn into the U.S. election drama while also trying to maintain good ties and future financial and military aid.

“Zelenskiy has done his best to maintain neutrality during the U.S. election campaign,” Volodymyr Fesenko, head of the Kyiv-based Penta think tank, told Reuters. “That guarantees bonuses to Zelenskiy and his administration under any outcome.”

With reporting by AFP, AP, and Reuters