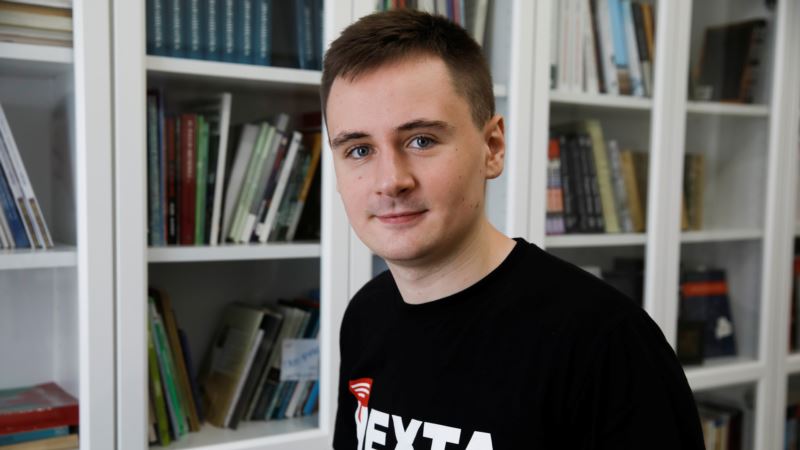 MINSK — Belarusian authorities have launched investigations into the actions of two administrators of a popular Telegram channel, Nexta-Live, which has been covering ongoing postelection protests in the country.

The Investigative Committee of Belarus said on November 5 that Stsyapan Putsila and Raman Pratasevich are suspected of organizing mass disorders, disrupting the social order, and inciting social hatred.

According to the statement, Putsila and Pratasevich were added to the wanted list. Their whereabouts are currently unknown.

The probes were launched as Belarus’s strongman Alyaksandr Lukashenka continues to face nationwide protests triggered by a presidential election in August that the opposition and Western governments say was rigged.

Last month, a court in Minsk designated the NEXTA-Live channel and its logo as extremist and instructed the Information Ministry to restrict access to information resources using the name and logo of the Telegram channel, as well as their distribution in the Belarusian segment of the Internet.

NEXTA-Live, which has almost 2 million subscribers, then changed its name and logo, switching from the Latin transliteration of its name to a Cyrillic one.

On November 4, European Union member states agreed to slap sanctions on Lukashenka, along with 14 other Belarusian officials, in response to a brutal crackdown on the postelection protests.