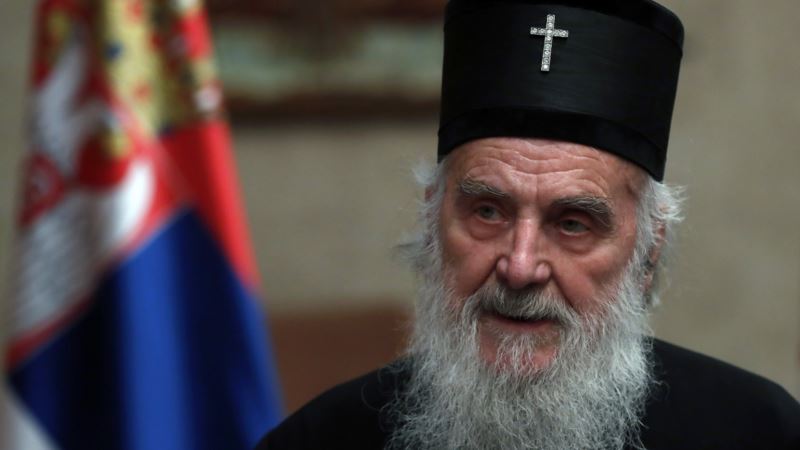 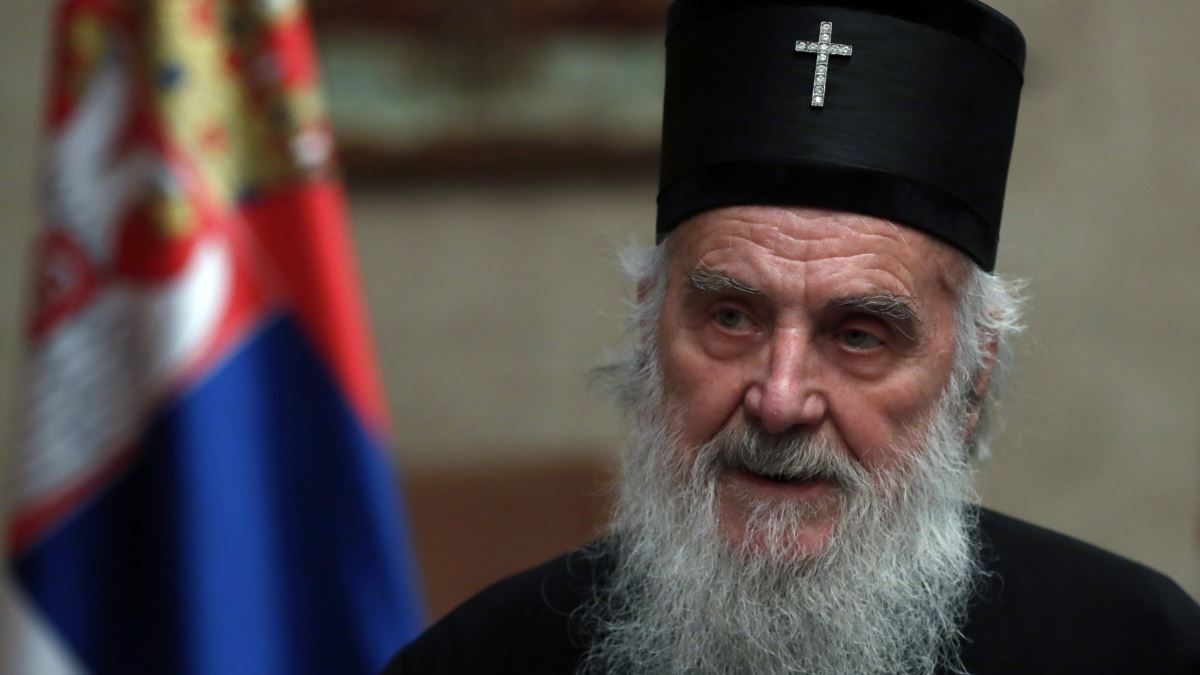 BELGRADE — The head of the Serbian Orthodox Church has been hospitalized after testing positive for the coronavirus.

The church said in a statement on November 4 that Patriarch Irinej’s condition was discovered during a “routine testing procedure.”

The 90-year-old spiritual leader remains “without symptoms and in excellent general health,” according to the statement, which added that he had been taken to a “COVID Hospital” in Belgrade.

The announcement comes three days after Patriarch Irinej led a service during the funeral of Metropolitan Amfilohije, the head of the Serbian Orthodox Church in Montenegro.

Amfilohije died on October 30 at the age of 82 after being hospitalized following a positive test for the coronavirus.

Thousands of people turned out in Podgorica for his funeral in violation of coronavirus measures. Many mourners were not wearing masks or maintaining social distance.

The coronavirus has so far infected more than 53,000 people and killed 850 in Serbia, according to the country’s authorities.

Montenegro has reported more than 320 deaths and over 20,000 infections.