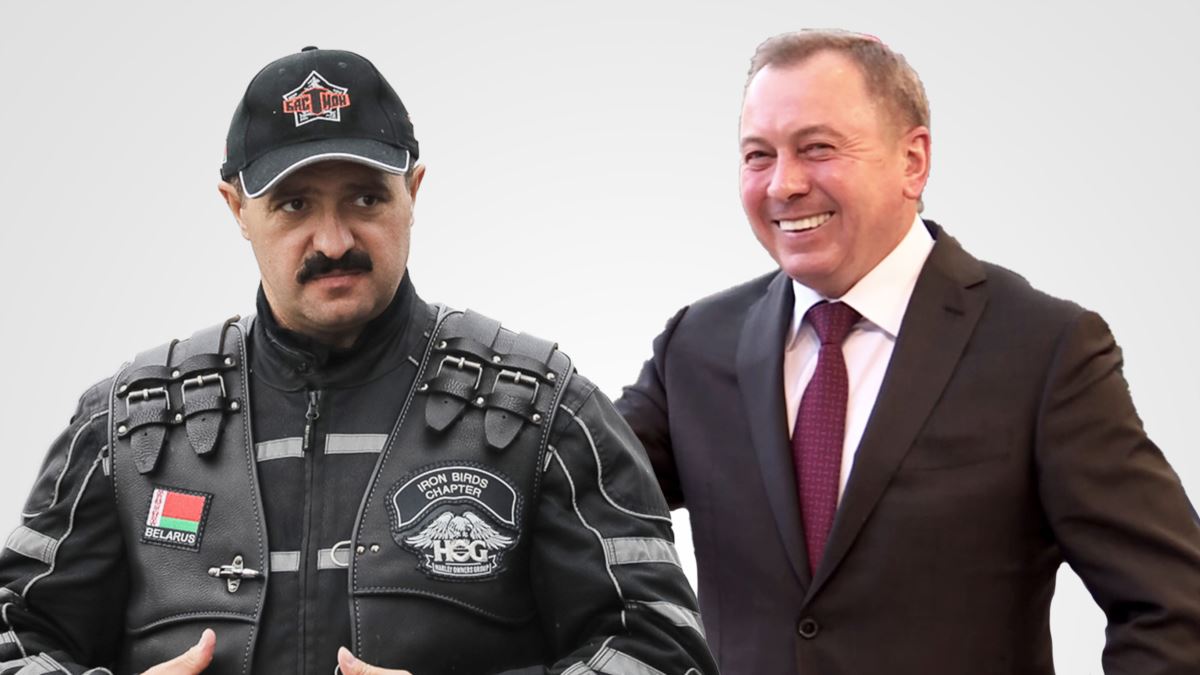 The European Union has imposed sanctions on Alyaksandr Lukashenka, his son Viktar, and 13 other high-ranking Belarusian officials held responsible for “violence, unjustified arrests, and falsification” of the presidential election nearly three months ago.

The EU Official Journal on November 6 published the names of the 15 individuals subject to visa bans and asset freezes.

They joined the names of 40 other Belarusian officials who were targeted by similar restrictive measures in early October for their alleged role in the brutal repression of protesters and the opposition, as well as fraud during the August 9 vote.

Mass demonstrations have swept across Belarus since the disputed presidential election that the opposition says was rigged and the West has refused to accept, ratcheting up pressure on Lukashenka, who has ruled the country for 26 years.

The EU said it considers Lukashenka “responsible for the violent repression by the state apparatus” carried out before and after the presidential election, citing “the dismissal of key opposition candidates, arbitrary arrests and ill-treatment of peaceful demonstrators, as well as intimidation and violence against journalists.”

Viktar Lukashenka, a national-security adviser to his father and member of the Security Council of Belarus, is accused of being responsible for “the repression and intimidation campaign.”

Those targeted by the second batch of EU sanctions also include Ihar Sergyaenka, chief of staff of the presidential administration; Ivan Tertel, the head of the State Security Committee, the KGB; and Investigative Committee Chairman Ivan Naskevich.

The chairman of the Constitutional Court, Pyotr Miklashevich, was also blacklisted due to a court decision “by which the results of the fraudulent elections were legitimized.”

Asset freezes and visa bans were imposed by the EU on Lukashenka and hundreds of other Belarusian officials in early 2011 following a crackdown on demonstrators in the wake of the December 2010 presidential election.

Most of the measures, including those on Lukashenka, were lifted in 2016 after the bloc concluded that Minsk had released all political prisoners and EU-Belarus relations had improved.

The blacklisting of Lukashenka and 14 others comes after a report found “massive and systematic” human rights violations in Belarus before and in the wake of the presidential vote, including election fraud, excessive police violence and systematic torture, as well as widespread arrests of peaceful protesters.

The report, prepared by an independent expert under the auspices of the Organization for Security and Cooperation in Europe (OSCE), called for new elections, the immediate release of all political prisoners, and the establishment of an independent, international investigation into all allegations of torture and ill-treatment.

“This is an extremely important and timely report that captures a wide range of repression and cruelty that Belarusian authorities have unleashed on peaceful democracy protesters and their supporters,” Rachel Denber, deputy Europe and Central Asia director at Human Rights Watch, said in a statement on November 6.

Denber urged governments to use the report “as a blueprint for action, to ensure that no stone is left unturned in the pursuit of accountability for the human rights crimes that continue in Belarus.”