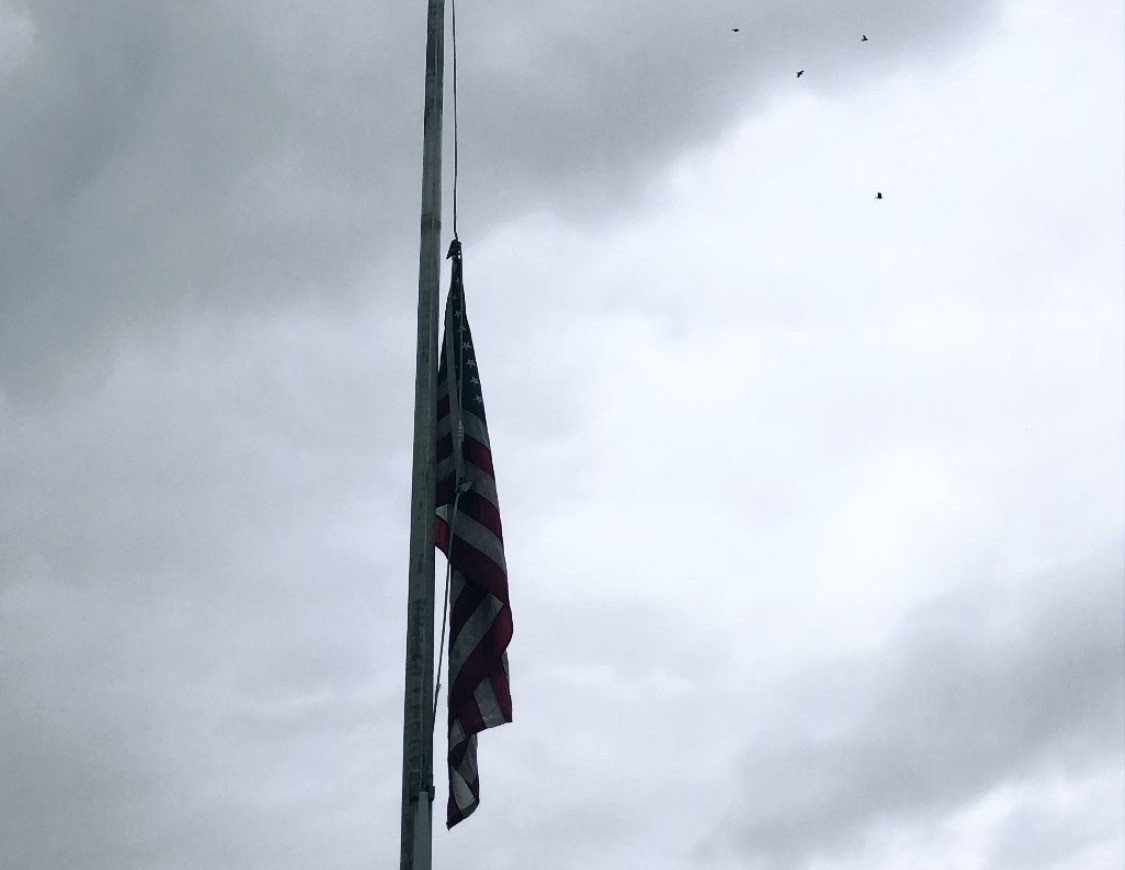 The world recognizes what U.S. elites don’t: the utter, total American failure to contain Covid-19 has damaged U.S. standing and will do so until the virus is controlled. Meanwhile, regional powers, China and Russia, cooperate and share resources, particularly vaccines. Cuba provides treatments, but the U.S. turns up its nose at Cuban medicine, even if it means more American covid patients die – this, though Cuba’s pharmacopeia for this plague appears superior. China sends doctors and medicines across the globe. Russia opts for sane herd immunity – through vaccination. These countries act like adults. Not a good look for the U.S.

The Obama regime’s deplorable trade and military “pivot to China,” along with its sanctions against high-ranking Russians and Russian energy, financial and defense firms and the Trump regime’s provocations, sanctions and insults aimed at both countries have now born fruit: There is talk of a military alliance between China and Russia. Both countries deny that such is in the offing, but the fact that it is even discussed reveals how effectively U.S. foreign policy has created enemies and united them. Even if they would have drawn closer anyway, China and Russia cannot ignore the advantage of teaming up in the face of U.S. hostility. A more idiotic approach than this hostility is scarcely imaginable. Remember, not too long ago the U.S. had little problem with its chief trading partner, China, and there were even reports some years back of actual military cooperation in Syria between the U.S. and Russia. All that is gone now, dissolved in a fog of deliberate ill-will.

So what are some of the absurd U.S. policies that have reaped this potential whirlwind? An utterly unnecessary trade war with China, with tariffs that were paid, not by China, but by importers and then passed on to American consumers. There is the Trump regime’s assault on China’s technology sector and its attempt to lockout Huawei from the 5G bonanza. Then there are the attacks on Russian business, like its deal to sell natural gas to Germany, attacks in which the U.S. insists Germany buy the much more expensive U.S. product to avoid becoming beholden to Russia. And of course, there are the constant mega-deals involving sales of U.S. weapons to anyone who might oppose China, Russia, North Korea or Iran.

Aggravating these economic assaults, the U.S. navy aggressively patrols the South China Sea, the Black Sea and more and more the Arctic Ocean, where Russia has already been since forever. Russia has a lengthy Siberian coast, making U.S. talk of Russia’s so-called aggressive posture there just plain ludicrous. And now a NATO ally, Turkey, stirs the pot by egging on Azerbaijan in its war against Armenia, which has a defense treaty with Russia. Azerbaijan is famous for the oil fields of Baku.

Never has it been clearer that the U.S. deploys its military might to advance its corporations’ interests, international law be damned. As General Smedley Butler wrote of his military service way back in the early 20th century, he was “a high-class muscle man for Big Business, for Wall Street and the bankers. In short, I was a racketeer, a gangster for capitalism. I helped make Mexico…safe for American oil interests in 1914. I helped make Haiti and Cuba a decent place for the National City Bank Boys to collect revenues in,” and on and on. Nothing has changed since them. It’s only gotten worse. Indeed now we’re in a position where it is Russia that abides by international law, while the U.S. flouts it, instead following something bogus it calls the “rules of the liberal international order.”

The biggest and most consequential U.S. foreign policy failure involves nuclear weapons. Here the Trump regime has outdone all its predecessors. It withdrew the U.S. from the Intermediate Range Nuclear treaty, which banned land-based ballistic missiles, cruise missiles and certain missile launchers and which it first signed in 1987. It withdrew from the Open Skies Treaty, inked in 1992. That agreement allowed aircraft to fly over the signatories’ territory to monitor missile installations.

Trump has also made clear he intends to deep-six the 2010 New Start Treaty with Russia, which limits nuclear warheads, nuclear armed bombers, intercontinental ballistic missiles and missile launchers. The Trump regime has made the ridiculous, treaty-killing demand that China participate in START talks. Why should it? China has 300 nuclear missiles, on a par with countries like the U.K. The U. S. and Russian have 6000 apiece. China’s response? Sure we’ll join START, as soon as the U.S. cuts its arsenal to 300. Naturally that went over like a lead balloon in Washington.

And now, lastly, the white house has urged nations that signed the Treaty on the Prohibition of Nuclear Weapons – which just recently received formal UN ratification – to withdraw their approval. The U.S. spouted doubletalk about the TPNW’s dangers, in order to head off international law banning nuclear weapons, just as it has banned – and thus stigmatized – chemical weapons, cluster bombs and germ warfare. Doubtless the Trump regime’s panic over the TPNW derives from its desire to “keep all options on the table” militarily, including the nuclear one.

What is the point here? To make the unthinkable thinkable, to make nuclear war easier to happen. The Pentagon appears delighted. Periodically military bigwigs are quoted praising new smaller nuclear missiles, developed not for deterrence, but for use. Indeed, scrapping deterrence policy – which has, insofar as it posits no first use, arguably been the only thing keeping humanity alive and the planet habitable since the dangerous dawn of the atomic era – has long been the dream of Pentagon promoters of “small, smart nuclear weapons” for “limited” nuclear wars. How these geniuses would control such a move from escalating into a wider nuclear war and planetary holocaust is never mentioned.

Before he assumed office, Trump reportedly shocked his advisors by asking, if we have nuclear weapons, why can’t we use them? Only someone dangerously ignorant or profoundly lacking in basic human morality could ask such a question. Only someone eager to ditch the human-species-saving policy of no-first-strike nuclear deterrence but willing to risk nuclear extinction could flirt with such madness. Later in his presidency, Trump asserted that he could end the war in Afghanistan easily if he wanted, hinting that he meant nukes, but that he did not incline toward murdering 10 million people. Well, thank God for this shred of humanity.

Some assume a Biden presidency would chart a different course, but they may be counting their chickens before they’re hatched. Biden has made very hostile noises about Russia, China and North Korea and has surrounded himself with neo-con hawks. He has so far made no promise to return to the nuclear negotiating table for anything other than START. Would he try to resuscitate the INF and Open Skies treaties? Would he end Trump regime blather aimed at scotching TPNW? Maybe. Or he may have imbibed so much anti-Russia and anti-China poison that he, like Trump, sees the absence of treaties as a green light for nuclear aggression.

Biden’s official Foreign Policy Plan says that he regards the purpose of nuclear weapons as deterrence, thus endorsing this at best very flawed compromise for survival. That he, apparently unlike Trump, abjures a nuclear first strike is a huge relief, but how long will it last? The Pentagon has been very persuasive over many decades of center-right rule and there is no reason to assume that it will suddenly adopt a hands-off policy with Biden just because he favors nuclear deterrence. Some military-industrial-complex sachems regard the no-first-use principle as a mistake. Also, remember, Obama okayed a trillion-dollar nuclear arms upgrade. Biden was his vp. What about that? This is no minor, petty concern. Russia is armed to the teeth with supersonic nuclear weapons and China has concluded from U.S. belligerence that it better arm up too. We are in dangerous waters here. Let’s hope they don’t become radioactive.