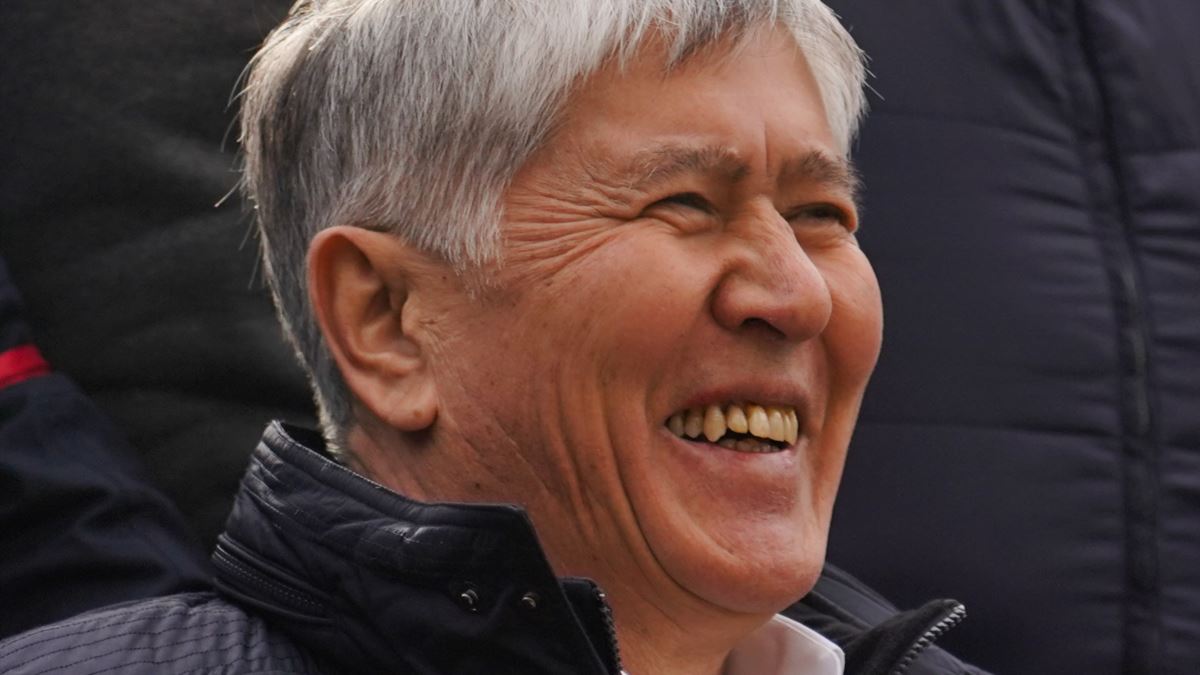 BISHKEK — The high-profile trial of former Kyrgyz President Almazbek Atambaev has resumed in Bishkek with Judge Marat Sadykov agreeing with a defense team motion to hand the case to another judge.

Atambaev was present at the November 11 hearing, the first time he has come to the court since early June when the judge barred him from attending because the ex-leader of the Central Asian nation refused to sit together with other defendants in the courtroom’s caged area.

The former president complied with the order at the resumption of the trial over deadly clashes with security forces last year at his compound in a Bishkek suburb.

One of Atambaev’s codefendants, Kunduz Joldubaeva, who is under house arrest, told RFE/RL that a lawyer of one of the defendants expressed a lack of confidence in Judge Sadykov and demanded that he be replaced, adding that the motion was accepted.

The trial has been postponed several times since March due to Atambaev’s health problems, the failure of some defense lawyers to appear, and because of the state of emergency imposed to slow the spread of the coronavirus.

On October 6, during mass protests against the official results of parliamentary elections two days earlier, Atambaev was released from a detention center in Bishkek.

He was rearrested on October 10 and additionally charged with organizing an illegal demonstration in Bishkek on October 9.

Earlier in June, Atambaev was sentenced to 11 years and two months in prison for his involvement in the illegal release of notorious crime boss Aziz Batukaev in 2013.

Batukaev, who immediately left the Central Asian nation for Russia after his release, was convicted of several notorious crimes — including the murders of a Kyrgyz lawmaker and an Interior Ministry official.

Atambaev was arrested in August 2019 after he surrendered to police following a deadly two-day standoff between security forces and his supporters.

The move to detain Atambaev was sparked by his refusal to obey three summons to appear at the Interior Ministry for questioning involving Batukaev’s release.

The standoff between security forces and his supporters resulted in the death of a senior security officer and more than 170 injuries — 79 of them sustained by law enforcement officers.

Atambaev and his 13 codefendants were charged with murder, attempted murder, threatening or assaulting representatives of authorities, hostage taking, and the forcible seizure of power.