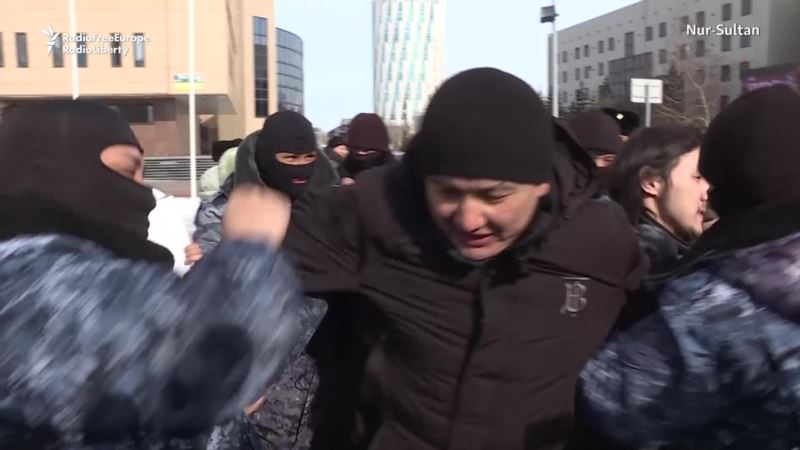 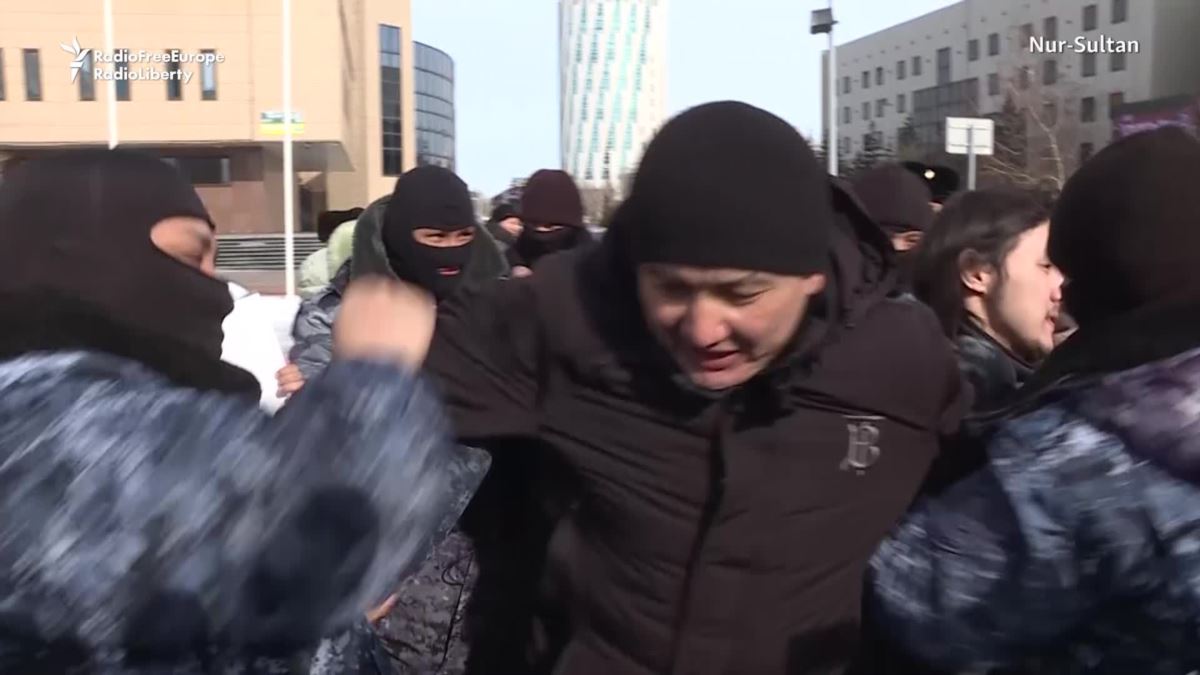 NUR-SULTAN — The teenage son of late Kazakh activist Dulat Aghadil, whose mysterious death while in custody sparked mass protests across the country earlier this year, has been stabbed to death in what officials described as a brawl between young men.

A spokeswoman of the Nur-Sultan city police department, Elmira Shaulenova, told reporters on November 11 that 17-year-old Zhanbolat Aghadil sustained stab wounds in a brawl overnight that took place in the district of Koktal, a suburb of the Kazakh capital.

“Zhanbolat Aghadil was pronounced dead after an ambulance arrived to the scene,” Shaulenova said, adding that another person was hospitalized with unidentified injuries. No more details were provided.

According to Shaulenova, a probe has been launched into what was defined by prosecutors as murder and hooliganism.

Sources close to Nur-Sultan’s law enforcement structures told RFE/RL that one person allegedly involved in the stabbing was detained and two suspects are still at large.

Earlier in February, the victim’s father, a well-known 43-year-old civil rights activist, died while being held in pretrial detention in Nur-Sultan just hours after being arrested for failing to comply with a court order to report to local police.

Authorities said Aghadil died from a heart attack, but his family and fellow rights defenders say he had no history of heart issues.

Rallies were held in Nur-Sultan and other cities in February and March to demand a thorough investigation into his death.