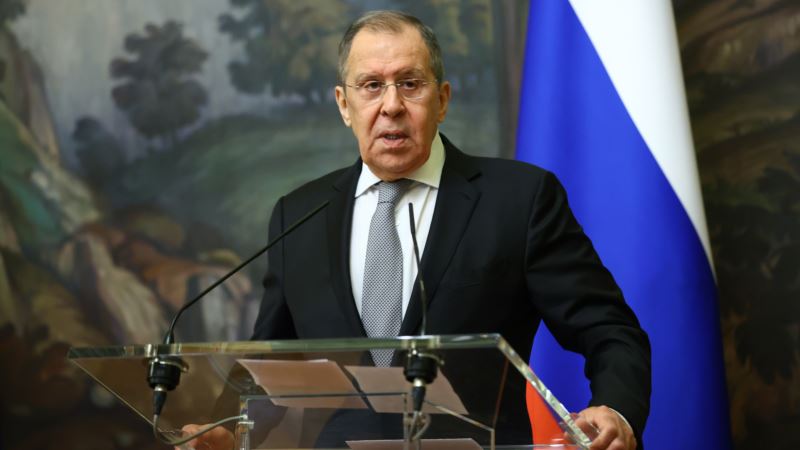 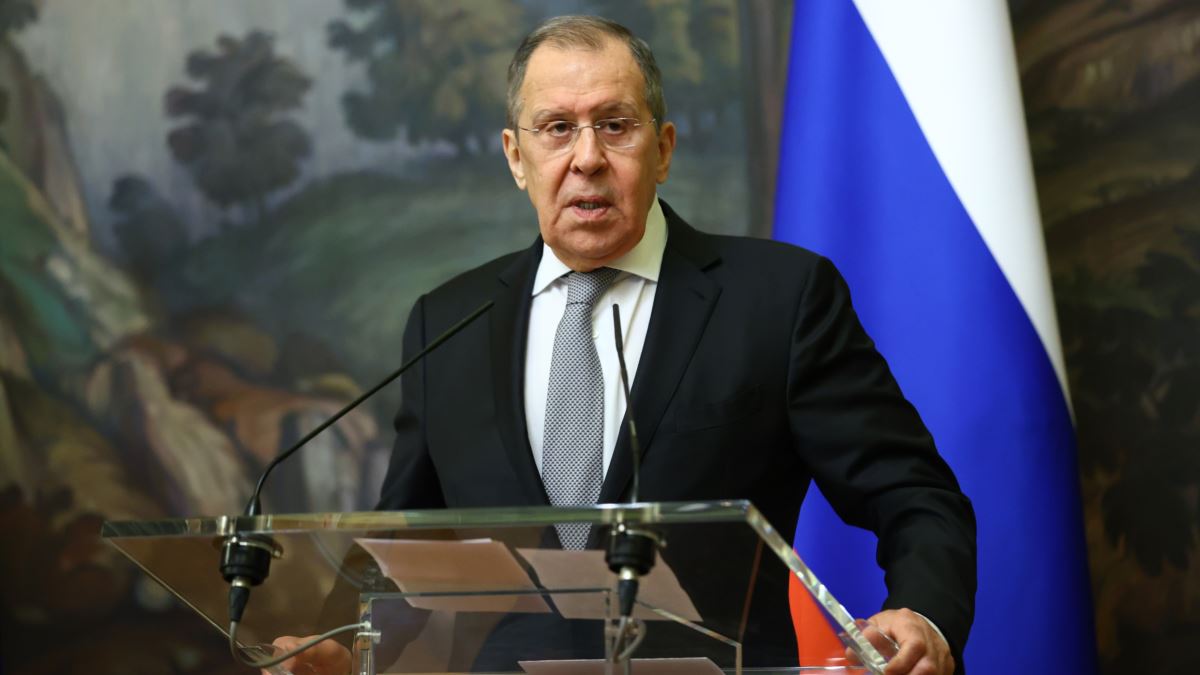 Russian Foreign Minister Sergei Lavrov says Moscow is going to be announcing retaliatory measures against top German and French officials in tit-for-tat sanctions sparked by the poisoning of outspoken Kremlin critic Aleksei Navalny with a nerve agent in August.

Navalny fell severely ill aboard a plane on his way from the Siberian city of Tomsk to Moscow, prompting the plane’s emergency landing in the city of Omsk. He was transferred later to the Charite clinic in Berlin, where doctors concluded that he had been poisoned with a nerve agent.

Last month, the European Union and Britain imposed asset freezes and travel bans against six senior Russian officials believed to be responsible for the “attempted assassination” of Navalny, as well as one entity involved in the program that has produced a group of military-grade nerve agents known as Novichok.

The Organization for the Prohibition of Chemical Weapons (OPCW) earlier in October confirmed the findings of specialized laboratories in Germany, France, and Sweden that Navalny had been poisoned with a substance from the Novichok group.

Novichok was identified by British authorities as the toxin used in the near-fatal poisoning of Russian double-agent Sergei Skripal and his daughter, Yulia, in 2018 in the English city of Salisbury.

“Since Germany was a locomotive of the European Union’s sanctions over Navalny and because those sanctions directly target leading employees of the presidential office of the Russian Federation, our response sanctions will be mirror. They have been decided already and we will inform our German and French colleagues about them soon,” Lavrov said during a press conference with foreign journalists on November 12.

He added that the Russian sanctions will target employees in the German and French administrations.

Lavrov also suggested that Navalny might have been poisoned with a nerve agent either in the Charite clinic in Berlin or aboard the plane that brought him from Omsk to the German capital.

Navalny, who remains in Germany receiving treatment, has blamed Russian President Vladimir Putin for ordering the poison attack, while the Kremlin has denied any involvement.

With reporting by Reuters, TASS, and Interfax