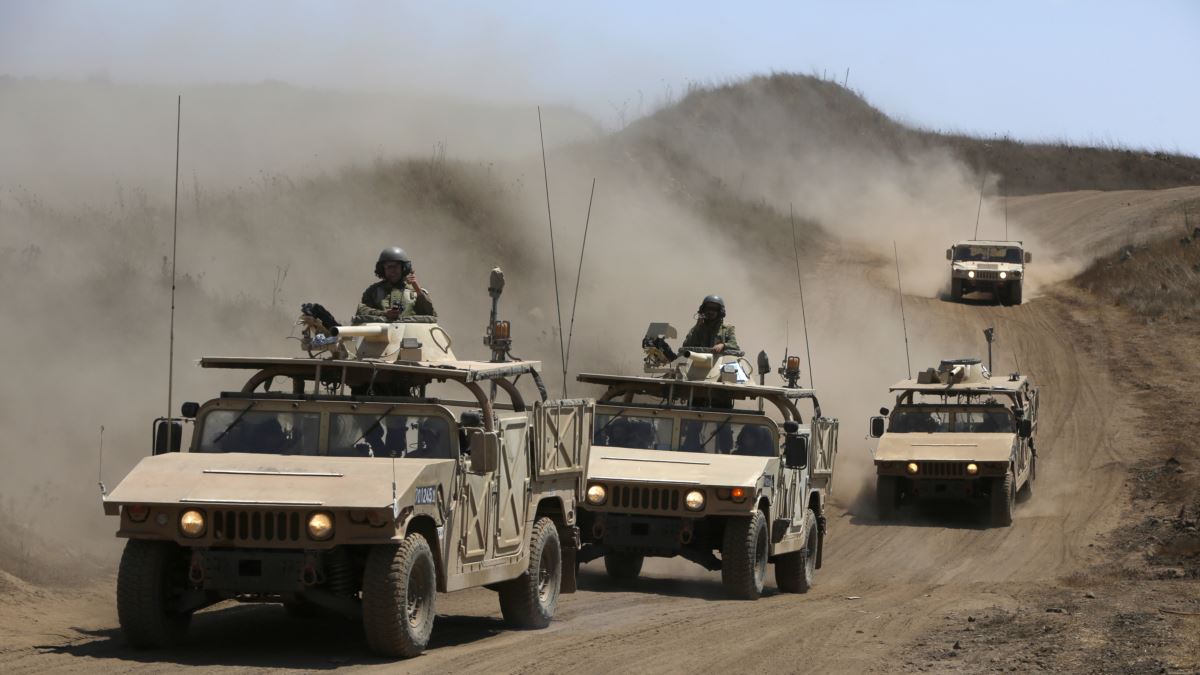 Israel said it launched air strikes against a number of Syrian army and Iranian Quds Force targets in Syria on November 19 after roadside bombs were uncovered along the frontier in the Israeli-held Golan Heights.

The Syrian state news agency reported that three military personnel were killed and one was wounded in the strikes.

Israel seized the Golan Heights from Syria in the 1967 war and later annexed it in a move not recognized internationally.

Lieutenant-Colonel Jonathan Conricus, an Israeli military spokesman, said eight targets in areas stretching from the Syrian-controlled side of the Golan Heights to the Damascus periphery were hit.

The targets included the Iranian military headquarters at Damascus international airport, a “secret military site” that served as a “hosting facility for senior Iranian delegations when they come to Syria to operate,” and the 7th Division of the Syrian armed forces which oversees the Syrian side of the Golan Heights, Conricus said.

He added that Iran’s elite Quds Force is embedded with the 7th Division.

Syrian advanced surface-to-air missile batteries were also hit “after they fired at our aircraft and at our ordnance,” Conricus said.

Israel has repeatedly struck Iranian targets in Syria and those of allied militias, including Lebanon’s Hizballah.

Iran is a key ally of Syrian President Bashar al-Assad, but Damascus has never publicly acknowledged that Iranian forces are operating on its behalf in Syria’s civil war.

Israel views Iran as its greatest threat and says it will not tolerate the establishment of a permanent Iranian military presence in Syria.