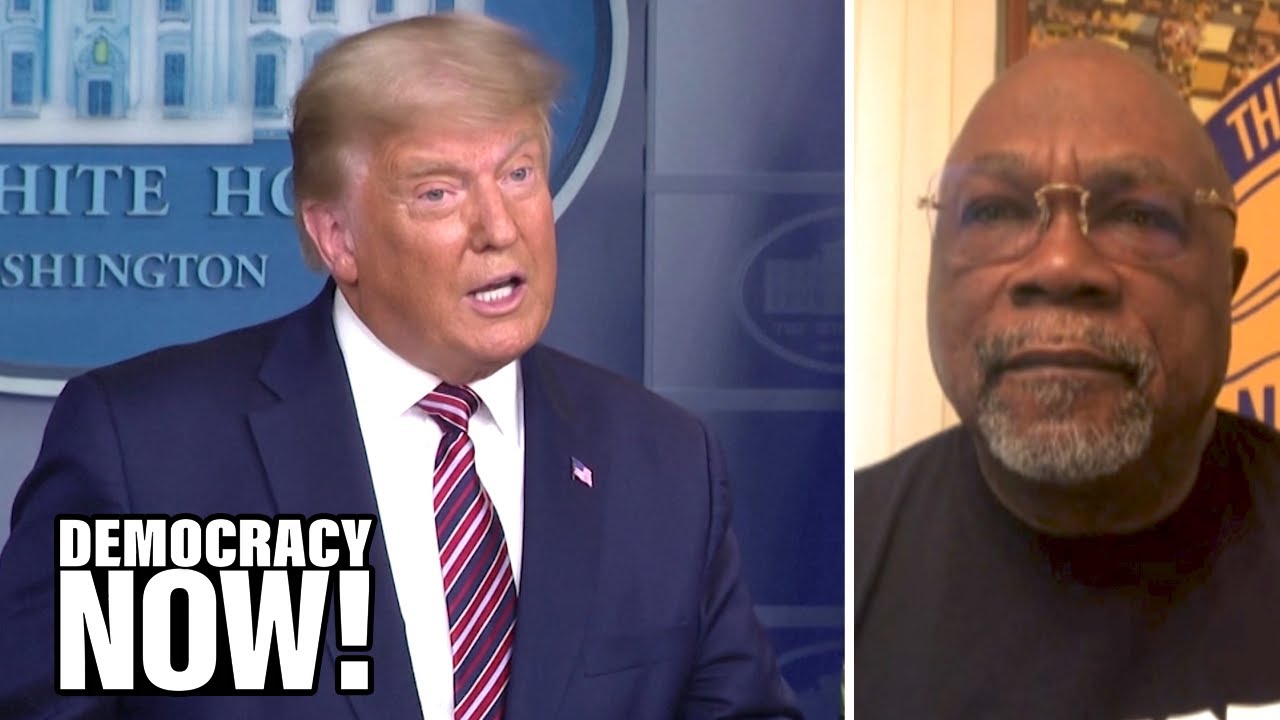 As part of the unprecedented attempt to keep President Trump in office despite his election loss, Republicans have focused on Michigan, where the party is seeking a delay in the certification of the vote results and to throw out votes from Detroit, which is overwhelmingly Black. A group of Michigan Republicans met with President Trump at the White House last week in what was widely viewed as an attempt by Trump to personally pressure the lawmakers to block Biden from being awarded the state’s 16 electoral votes. “This is an attempt to disenfranchise the African American vote and to give the election to Trump,” says Rev. Wendell Anthony, president of the Detroit branch of the NAACP. “If we were in a different country, this would be called a political coup.”