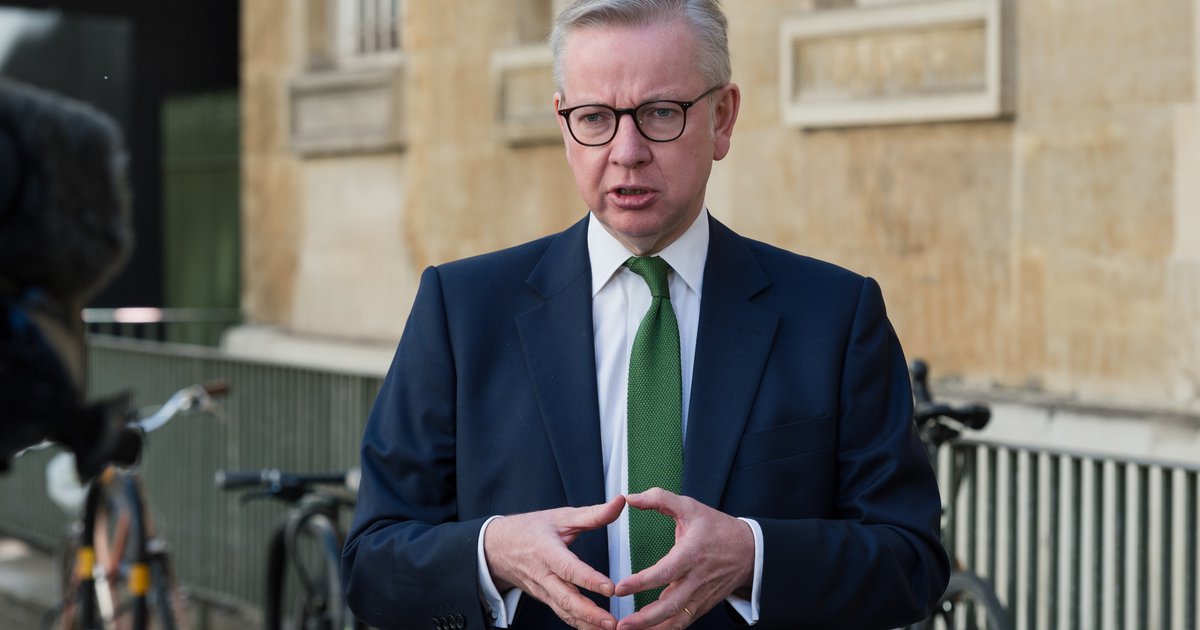 On August 6, almost three months after Evans’ request, the head of the Clearing House, Eirian Walsh Atkins, wrote that “the information is very much of its time, and is unpalatable when viewed alongside the Inquiry and the very many letters I know you will have read from infected parties”.

The following week the Cabinet Office’s director general of propriety and ethics, Sue Gray, wrote: “Personally I would favour the Inquiry releasing the information in a managed way (as we tried to do with Chilcot).

“The HMT team will need to do a lot of consultation with former Ministers who I suspect will be very sore about this. Much better to do as part of a release with the Inquiry. And I would use [Section]31 for now. Can always revisit if goes to ICO,” Gray added.

Another official said that he “liked the idea” of waiting for the National Archives to publish the documents. This idea was dropped when it emerged that the files were not being transferred to the National Archive and that “were it not for the (infected blood) review they would be destroyed.”

The information, eventually released to Evans in October 2018, includes an official read-out of a conversation from 1990 between Ken Clarke and the chief secretary of the Treasury about a legal case taken by haemophiliacs infected by HIV. In the course of the conversation the then health secretary was reported to have said “that some of the cases against health authorities” were “in fact straightforward medical negligence cases.”

The infected blood inquiry, which began in 2017, has been dogged by questions over access to official documents. In September, the Treasury was criticised for refusing to publish key documents about the treatment of haemophiliacs infected by the NHS with HIV on the grounds that it would be “disruptive” and the material might be “distorted” by the media. Around 3,000 haemophiliacs have died after being given contaminated blood imported from the US in the 1970s and 1980s.

“All the while, these families desperately await details of conduct that has lain hidden from scrutiny for up to 40 years. So much for ‘freedom’ of the information they are wholly justified in seeking. The Cabinet Office’s deliberate policy approach evidently fails to serve the public interest and has to stop.”

The British government was last month accused of running an ‘Orwellian’ operation after a new openDemocracy report exposed how departments and non-departmental public bodies have been referring ‘sensitive’ FOI requests from journalists and researchers to the Clearing House. The Cabinet Office unit circulates lists of journalists across Whitehall, which legal experts say could be a breach of data laws.

openDemocracy has since learned that the FOI regulator, the Information Commissioner, received a complaint about the Clearing House operation in 2018.

Journalist Lucas Amin wrote to the ICO about “what appears to be an anti-transparency unit that monitors the activities of journalists, campaigners and politicians to help the government prevent the disclosure of information that might be considered damaging or embarrassing”. The regulator chose not to open an investigation.

The Clearing House has been in operation since the Freedom of Information Act came into force in 2005. FOI is supposed to be “applicant blind” – meaning it should not matter who makes a request – but new documents unearthed by openDemocracy show that Whitehall departments have previously been told to seek advice from the Clearing House for FOI requests from “news media, MPs, organised campaigns and groups”.

A government spokesperson, who declined to answer specific questions, said: “The Cabinet Office plays an important role through the FOI Clearing House of ensuring there is a standard approach across Government in the way we consider and respond to requests.

“The government is committed to its transparency agenda, routinely discloses information beyond its obligations under the FOI Act, and is releasing more proactive publications than ever before.

“With increasing transparency, we receive increasingly more complex requests under Freedom of Information. We must balance the public need to make information available with our duty to protect sensitive information.”