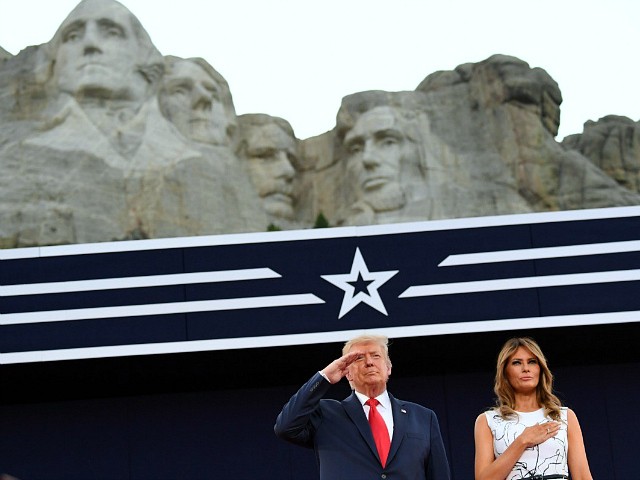 This week on CounterSpin: “This is a sickness that cannot be allowed to continue. Please report any sightings so we can quickly extinguish!” Donald Trump’s disturbing September 5 tweet paired with his claim that “teaching this horrible doctrine to our children is a form of child abuse in the truest sense of those words.”

What is the sickness, the doctrine that Trump says is “being deployed to rip apart friends, neighbors and families”? It’s Critical Race Theory, or really any of a whole group of interrelated social justice ideas, like structural racism, implicit bias or privilege—tools for talking about and addressing persistent inequities in US society.

Trump’s September executive order on “combating race and sex stereotyping” banned any training addressing racial or gender diversity for federal employees, government contractors and the US military. The effects were immediate and chilling—not just the end of workplace diversity trainings, but academics forced to cancel lectures, research projects suspended, curricula scrubbed for fear of running afoul of what’s being called the Equity Gag Order. And yet this obviously suppressive effort has been largely shrugged off by media that ought to be sounding the alarm. Oh, McCarthyism—how can we miss you if you won’t go away?

Resisting the effort to silence necessary conversations about racism is Kimberle Crenshaw. A pioneer in critical race theory, she’s a professor of law at UCLA and Columbia Law Schools, and executive director of the African American Policy Forum and the Center for Intersectionality and Social Policy Studies. We talk with her about Trump’s order and the Truth Be Told campaign that’s pushing back on it, and the ideas behind it.