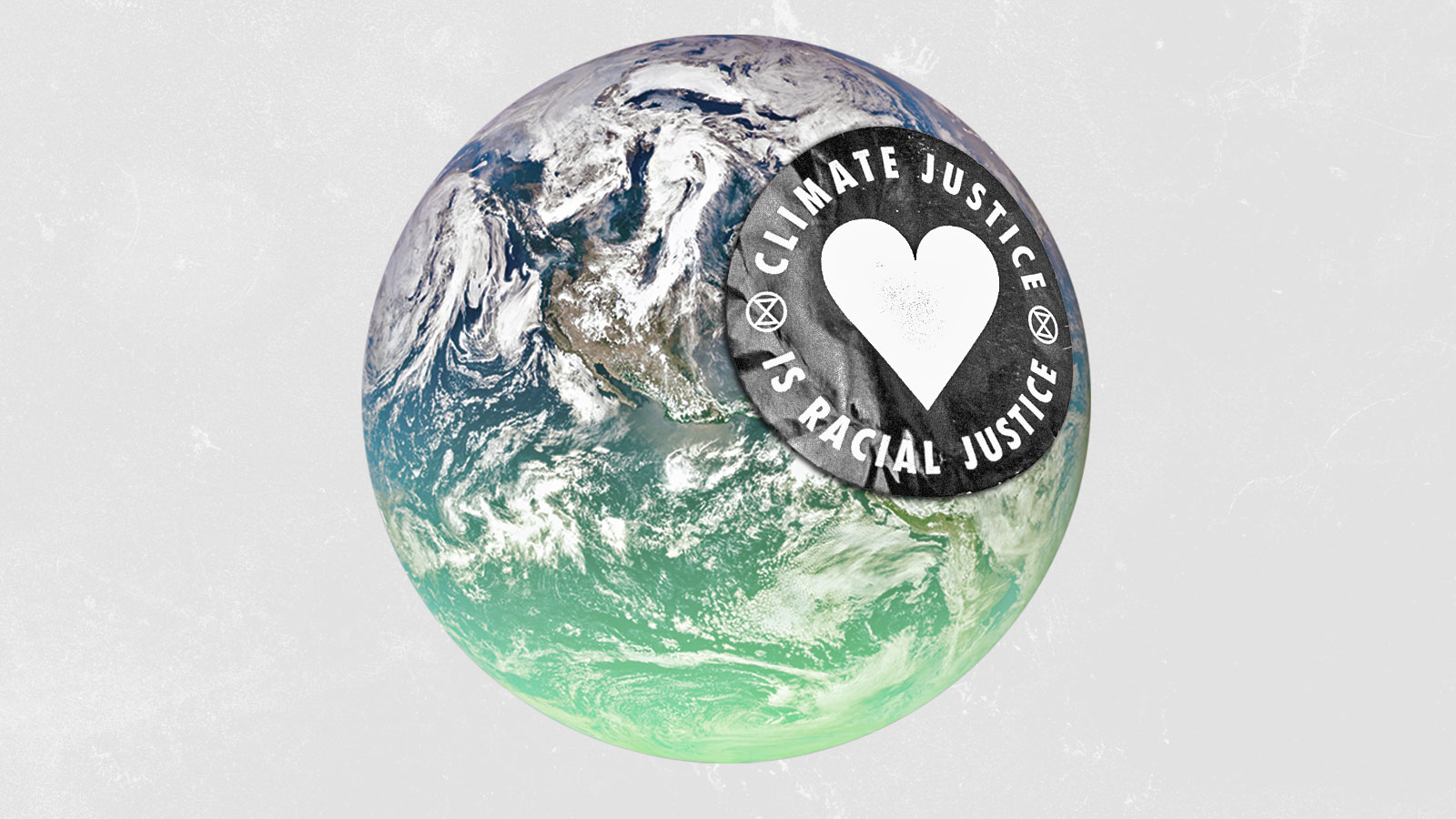 So how are green groups doing when it comes to racial and gender diversity? That’s a question that feels … especially important … in 2021.

For the past four years, the Green 2.0 initiative has released an annual assessment looking at diversity within some of the nation’s top environmental non-governmental groups and foundations. Of course, the relationship between systemic racism, income and health disparities and Black and Brown communities, and environmental hazards have been documented for decades. But a lot has also happened in the past 12 months: The coronavirus pandemic’s disproportionate impact on communities of color and the 2020 killings of Breonna Taylor and George Floyd threw those same, old disparities into new, even sharper relief.

Over the summer, many green groups released anti-racism statements: The Sierra Club, The Audubon Society, Earthjustice, and 350.org to name a few. The Waterkeeper Alliance announced the creation of a new justice, equity, diversity, and inclusion committee and over 30 environmental organizations in Pittsburgh signed a joint pledge. There was a renewed push to acknowledge the environmental movement’s racist past, and forge a more inclusive path.

Those pledges make this year’s Green 2.0’s latest environmental transparency report card all the more interesting. And, for the most part, the assessment presents a mildly optimistic view for the future of justice, equity, diversity, and inclusion in the environmental movement.

But in addition to these modest improvements, the report acknowledged we may not be getting the full picture. Only 11 of the top 40 environmental foundations elected to report their diversity numbers this year. Seven organizations’ were excluded from the report due to low response rates. Three organizations that had participated in previous years — Resource Media, Population Action International, and Partnership Project — did not submit their diversity data to the group in 2020. However, two top organizations that had previously declined to provide their statistics (Oceana and Pew Charitable Trusts), as well as Root Capital submitted their demographic data for the first time this year.

Green 2.0 noted that the data gap in foundations was disappointing but not unusual for the report. But they asserted that foundation numbers are critical to capturing the diversity of the eco-movement landscape because they provide much of the funding for conservation efforts.

When interpreting this data, researchers emphasized that progress is about more than comparing year-to-year data points. The big picture is that people of color in particular still make up a very small percentage (sometimes less than 10 percent) of top green groups’ overall staff. That’s a far cry from being representative of the diversity of the U.S. population as a whole. And experts say organizations must strive not only to recruit staff of color but to retain them.

“I also did a report with green 2.0 on turnover among people of color in the green sector and the green environmental movement, and we see that people of color, women of color, are more likely to leave organizations, and the movement as a whole,” said Dr. Stefanie Johnson, longtime partner on the project, associate professor at the University of Colorado Boulder Leeds School of Business. “As organizations continue to spend time, effort, and dollars recruiting people of color and women of color, they need to be very mindful that if you are recruiting people who quickly leave your organization, then it’s really hard to make large shifts,” said Johnson.

She also noted that while the report did not find major losses in staff numbers of color, it also didn’t see significant gains.

But Green 2.0’s Communications Director, Daniel Herrera said it’s possible changes are still afoot. In the aftermath of the summer’s racial reckoning, the organization received an influx of interest in consultation requests from green groups looking for diversity facilitators and inclusion consultants.

“So the interest is definitely there,” Herrera said, “but it’s really about follow-through.”