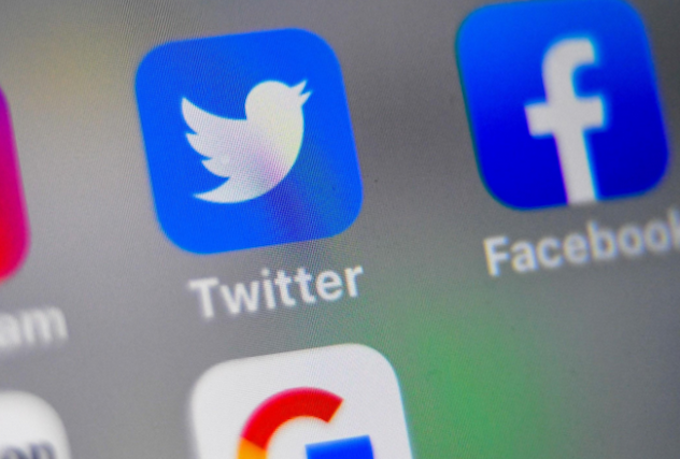 In the wake of Twitter’s decision to shut down President Donald Trump’s accounts for good, Reporters Without Borders (RSF) has proposed ways to avoid allowing the tech giants to retain the power to decide whether social media accounts should be closed.

After overlooking the fake news and hate speech that Trump posted throughout his four years as US president, Twitter unilaterally decided on 8 January 2021 to permanently close his  @realDonaldTrump account and then, a few days later, 70,000 other accounts linked to the pro-Trump QAnon movement.

All of these decisions were taken by private-sector companies without any democratic or judicial control, reports RSF.

“We live in a political dystopia,” RSF secretary-general Christophe Deloire said. “The laws of the public arena used to be established by parliaments and enforced by judges, but private-sector corporations are now in charge.

Their norms are not defined within a democratic framework with checks and balances, they are not transparent and you cannot appeal to any court before they are carried out.

The organisation of the online public arena should not be left to market forces or individual interests. We must impose democratic obligations on the leading digital players.”

Many other legislative initiatives are also under discussion such as the revision of Section 230 in the United States, the Online Harms Bill in the United Kingdom and the Digital Charter in Canada.

But, so far, no legislation addresses all of the challenges posed by the digital public arena.

It was to propose democratic safeguards for the digital arena that RSF launched the information and democracy initiative:

Systemic change
In a news and information arena from which intermediaries have been eliminated, politicians, celebrities, corporations, religious groups and other players are currently able to address their public directly without being held accountable to any ethical standards, while the media have continued to operate according to all of their traditional obligations.

But now, the suspension of Donald Trump’s social media accounts has spotlighted the crucial issue of the most powerful accounts.

In an op-ed piece published in the French daily Le Figaro on January 12, RSF secretary-general Christophe Deloire, who also chairs the Forum on Information and Democracy, says social media accounts exceeding certain (direct or indirect) audience thresholds should be subject to procedures and obligations appropriate to their audience and in accordance with general legal principles.

Private-sector companies should not be allowed to determine the fate of such accounts on their own, acting without control or transparency.