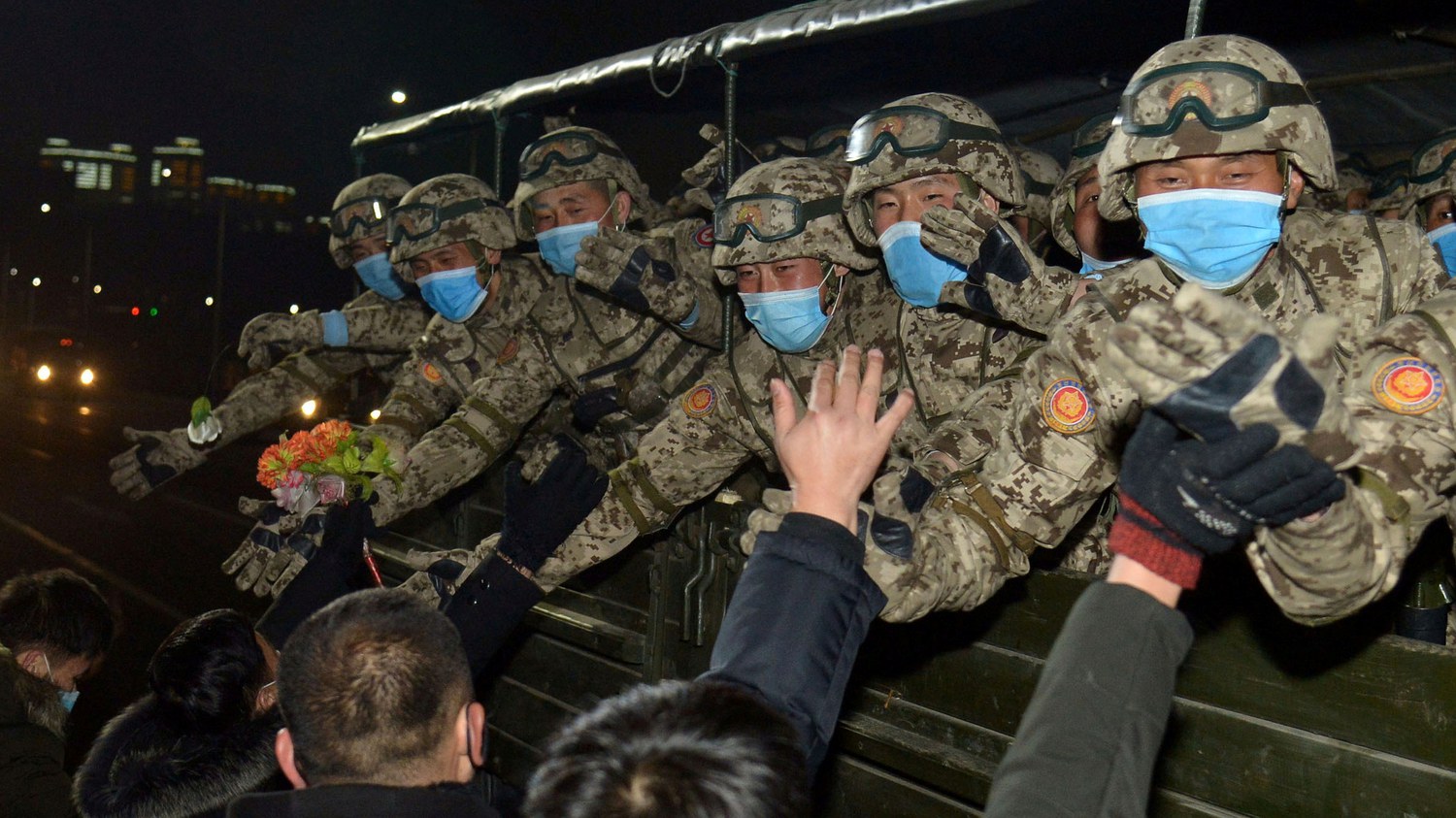 North Korean soldiers are no longer a shoo-in for membership in the ruling Workers’ Party, after authorities tightened entry barriers this year to limit the number of new members, sources in the million-strong military told RFA.

Membership in the Korean Workers’ Party is seen as a status symbol that can also be a gateway to better housing, employment, education and food in the impoverished country.

Every male citizen must serve 10 years in the military, and under previous regulations they could expect to join the party after discharge.

But many of the soldiers nearing the end of their service are complaining that membership is no longer automatic.

“From this year onward, procedures and standards for increasing party membership among the military… have been strengthened,” a member of the military in North Pyongan province, in the country’s northwest, told RFA’s Korean Service Wednesday.

“The Korean People’s Army is conducting screening to select candidates for party membership in accordance with the new regulations,” said the source, who requested anonymity to speak freely.

The elevated criteria for soldiers follow a directive made during the Jan. 5-12 party congress which increased the wait time for prospective civilian members from one to two years. RFA reported in mid-January that the candidates affected by that policy were unhappy that it effectively doubled the amount they would have to pay in bribes to join.

In September, a similar regulation had gone into effect for soldiers, increasing their candidacy period from one to three years. Soldiers were unhappy with this change, but now they are even angrier that they may no longer be eligible at all.

“According to the Supreme Commander’s order, the new standard is to bolster party membership by first accepting soldiers from basic combat units, including from ships, guard posts and infantry deployed in the front lines,” the source said, clarifying that this meant soldiers stationed near the military demarcation line that separates North and South Korea since the 1953 Korean War Armistice.

“It is likely that membership opportunities will greatly decrease for soldiers in non-combat units or those stationed in the rear,” the source said.

Screening for potential members from the military’s ranks will also be more comprehensive, according to the source.

“Candidates are to be carefully selected by thoroughly reviewing their levels of faithfulness to the party, how well they performed their military tasks, including combat and political training, and any other ‘exemplary activities’ in building a strong state,” said the source.

“Up until now, everyone eligible was able to join the party as they were discharged from the military, but now the head of the political department will screen only those recognized as leadership material, and propose their membership at party cell meetings,” the source said, adding that only soldiers who have reached age 20 and served for three years would be eligible for screening.

The source also said that the new regulations aim to rein in corruption.

“There’s also been an order to stop officials from being sneaky with party memberships. They have been known to take bribes to recommend party candidates, pocket donations made to military units, and use membership development projects for their own political purposes,” the source said.

“They warned that officials exploiting soldiers’ membership eligibility will have to answer to the party,” said the source.

Another member of the military from North Hamgyong province in the country’s northeast confirmed the revised regulations to RFA.

“Moving forward, if soldiers fail to make outstanding contributions during their military service, even if they complete 10 years, many will be discharged without the opportunity to join the party,” said the second source, who requested anonymity for security reasons.

“The soldiers who are scheduled for discharge this year are feeling despondent. They toiled and sacrificed for 10 long years in the military and had hopes of joining the party and being assigned to a good job. But now they are extremely angry that the new regulations mean many will not be able to join the party after discharge.”