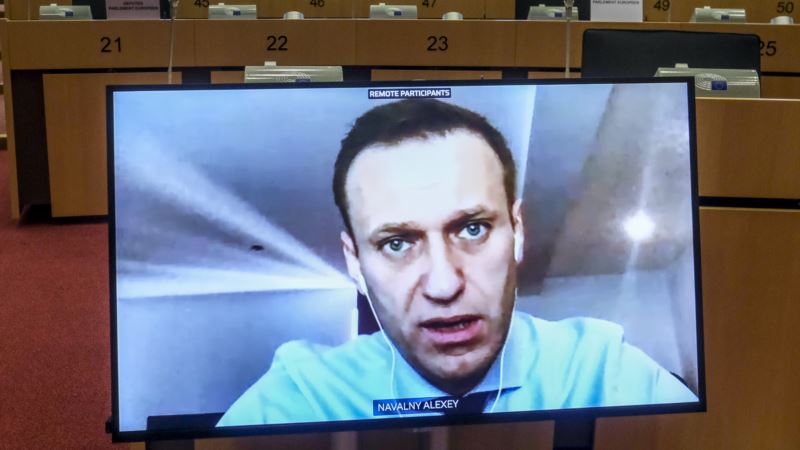 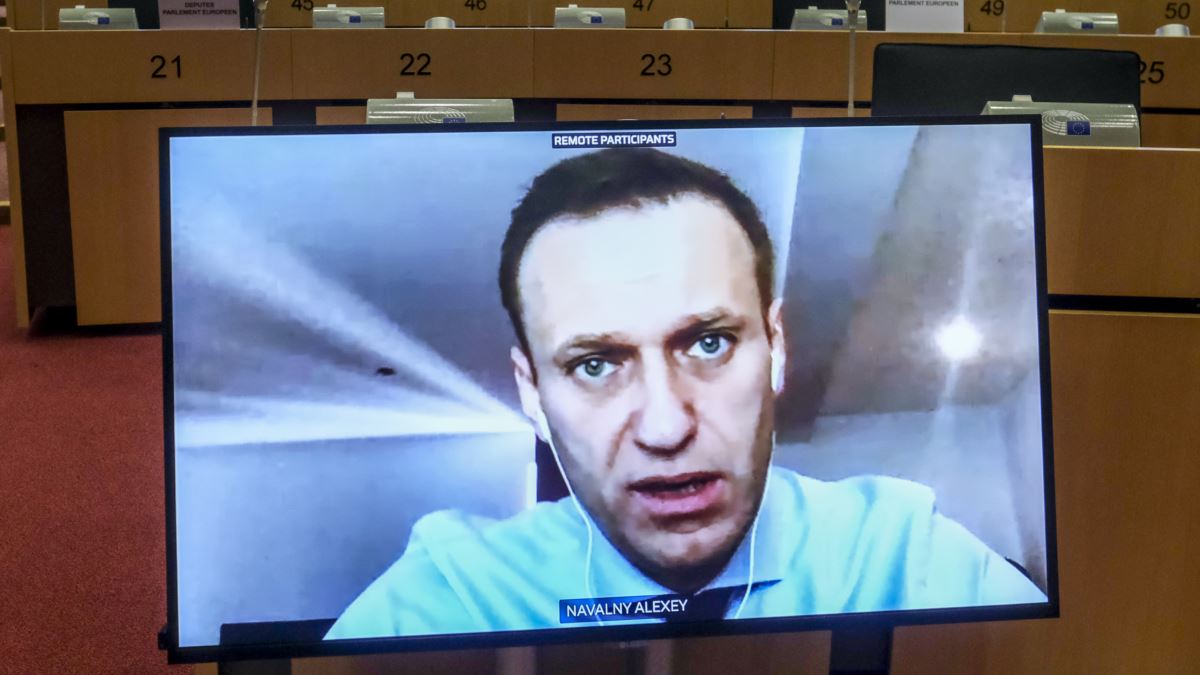 The European Court of Human Rights on February 1 announced it has informed Russia that it will consider a complaint filed to the court by the opposition politician Aleksei Navalny.

Navalny’s legal team argues Russia violated his right to life under the European Convention on Human Rights by refusing to open a criminal case into his poisoning with a Soviet-era nerve agent last August.

The 44-year-old anti-corruption crusader was jailed on January 17 upon his return from Germany where he had been recovering from the poisoning, which he and supporters say was ordered by the Kremlin. A hearing at a police station on January 18 ordered Navalny to remain in jail for 30 days while awaiting for a different court to rule on whether he violated the terms of a suspended sentence by going abroad.

Navalny, one of President Vladimir Putin’s most outspoken critics, was airlifted to Germany for medical treatment in August 2020 after collapsing on a plane in Russia.

The Kremlin has repeatedly rejected any suggestion that it was involved in any way in the poison attack.

In April 2019, the ECHR ruled that Russian authorities violated Navalny’s rights by holding him under house arrest in the 2014 case.

That case is at the heart of the anti-corruption campaigner’s current detention. A Russian court on February 2 will consider turning Navalny’s 3 1/2 year suspended sentence into real jail time for the violation of the terms.