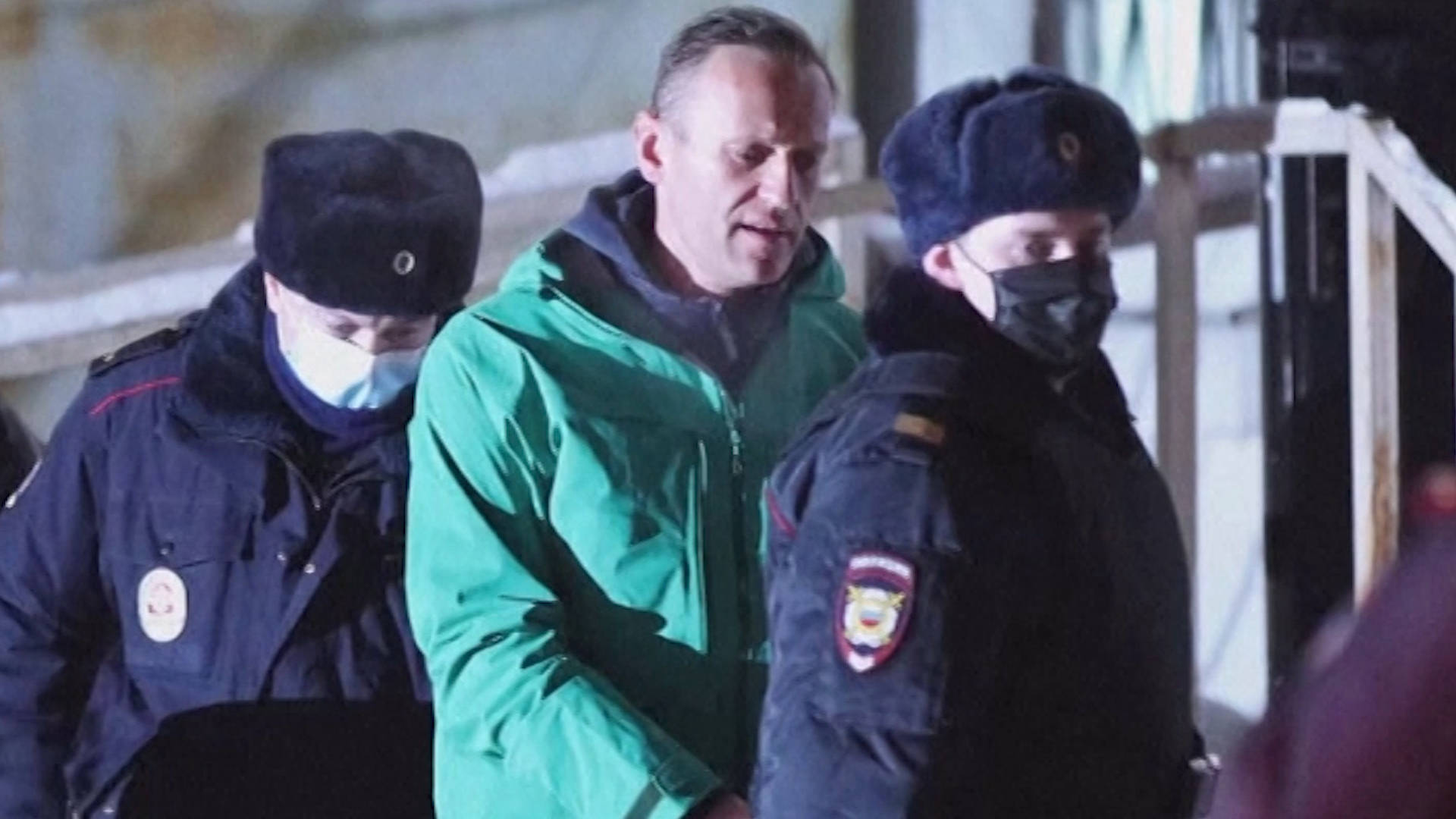 Russian authorities have arrested thousands of people during anti-government protests in support of jailed opposition leader Alexei Navalny, who has been held in jail since returning to Russia on January 17 after recovering in Germany from an attempt on his life in August using the nerve agent Novichok. Navaly has accused Russian president Vladimir Putin of being behind the poisoning that nearly killed him. While Navalny has emerged as Russia’s leading opposition figure and anti-corruption campaigner, his political roots have links to right-wing nationalist and anti-immigrant causes. Joshua Yaffa, Moscow correspondent for The New Yorker, says that Navalny has been willing to change and adapt his views to court public opinion, including through his “flirtation” with Russian nationalism. “We’ll only know what sort of politician Navalny is when he’s actually allowed to participate in formal politics.”