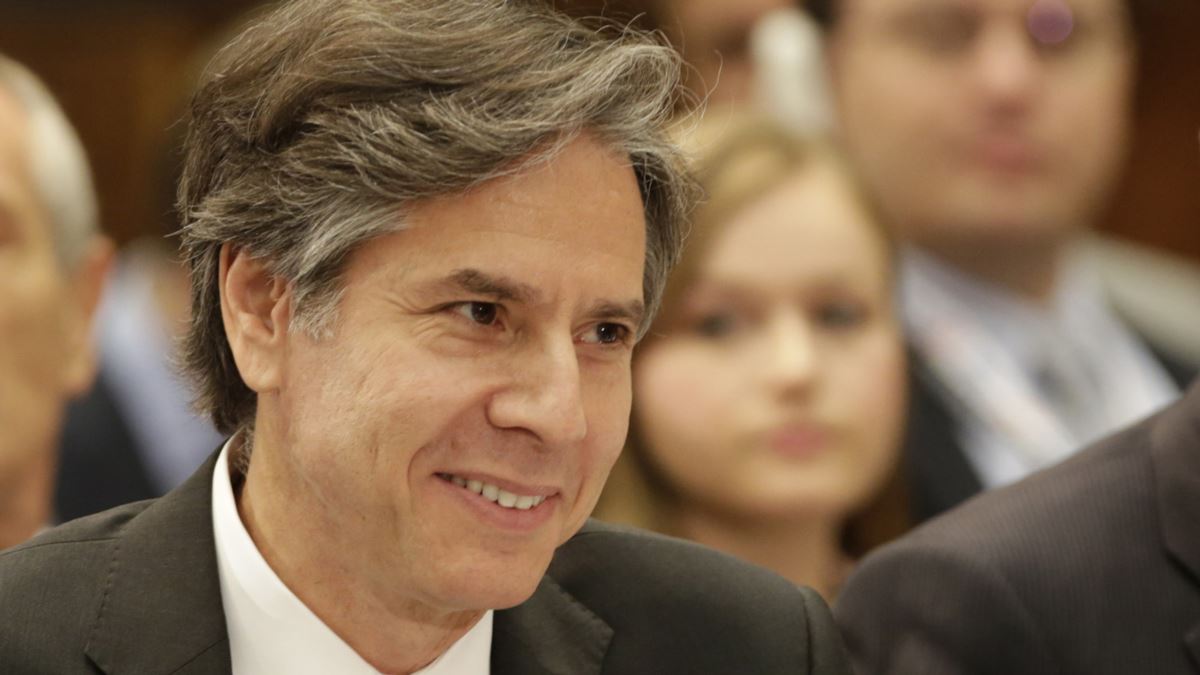 A judge in Moscow has ordered a suspended 3 1/2 year sentence that opposition politician Aleksei Navalny received in 2014 to be changed to time in a penal colony, adding that time previously spent under house arrest in the sentence would count as time served, thus reducing his incarceration to 2 years and 8 months.

The following are reactions to the February 2 court ruling from around the world:

“We reiterate our call for his immediate and unconditional release as well as the release of all those wrongfully detained for exercising their rights.”

“Today’s perverse ruling, targeting the victim of a poisoning rather than those responsible, shows Russia is failing to meet the most basic commitments expected of any responsible member of the international community,” Raab said in a statement.

“Today’s verdict against Aleksei Navalny is a bitter blow against fundamental freedoms & the rule of law in Russia,” Maas said on Twitter.

“The condemnation of Aleksei Navalny is unacceptable. Political disagreement is never a crime. We call for his immediate release,” Macron said on Twitter.

“The sentencing of Aleksei Navalny runs counter to Russia’s international commitments on rule of law and fundamental freedoms,” Borrell wrote on Twitter, adding that the prison sentence goes against a ruling by the European Court of Human Rights (ECHR).

“The dialogue between the European Union and Russia is now possible only in the language of sanctions,” Landsbergis said. “If the community doesn’t hurry, Lithuania will consider its own national sanctions,” he added.

The London-based rights group said in a statement that the February 2 court ruling “is the latest indication that the Russian authorities are spiraling out of control in their desperation to silence their critics.”

“In their vendetta against Aleksei Navalny and his supporters, the Russian authorities have shredded any remaining veneer of justice and respect for human rights. The politically motivated sentencing of Aleksei Navalny shows the true face of the Russian authorities, who seem intent on locking up anyone who dares to speak out against their abuses and repression of human rights,” Natalya Zviagina, Amnesty International’s Moscow Office Director, was quoted as saying in the statement.

“Putin’s decision to jail Navalny today is not surprising, but still tragic and depressing. Putin’s level of autocratic repression, including now this absurd show trial that we witnessed today, shows that he has more in common with Stalin than any recent Soviet/Russian leader,” McFaul said on Twitter.

“With this decision, the Russian authorities not only further exacerbate human rights violations as already established by the European Court of Human Rights, they also send a signal undermining the protection of the rights of all Russian citizens and affecting the integrity of the European system of human rights protection. The Russian authorities should restore a climate of respect for human rights based on the international standards by which the Russian Federation is bound.”

“Sentence for #Navalny is no surprise with a clear motivation of the regime to silence the opposition. Czechia demands his immediate release as this is a show trial. Unfortunately, we remember a number of those from our own history. The #EU should return to the issue of sanctions.”