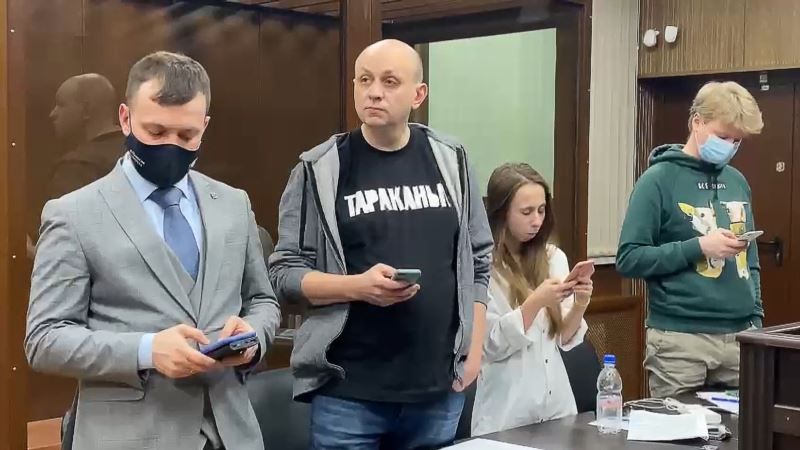 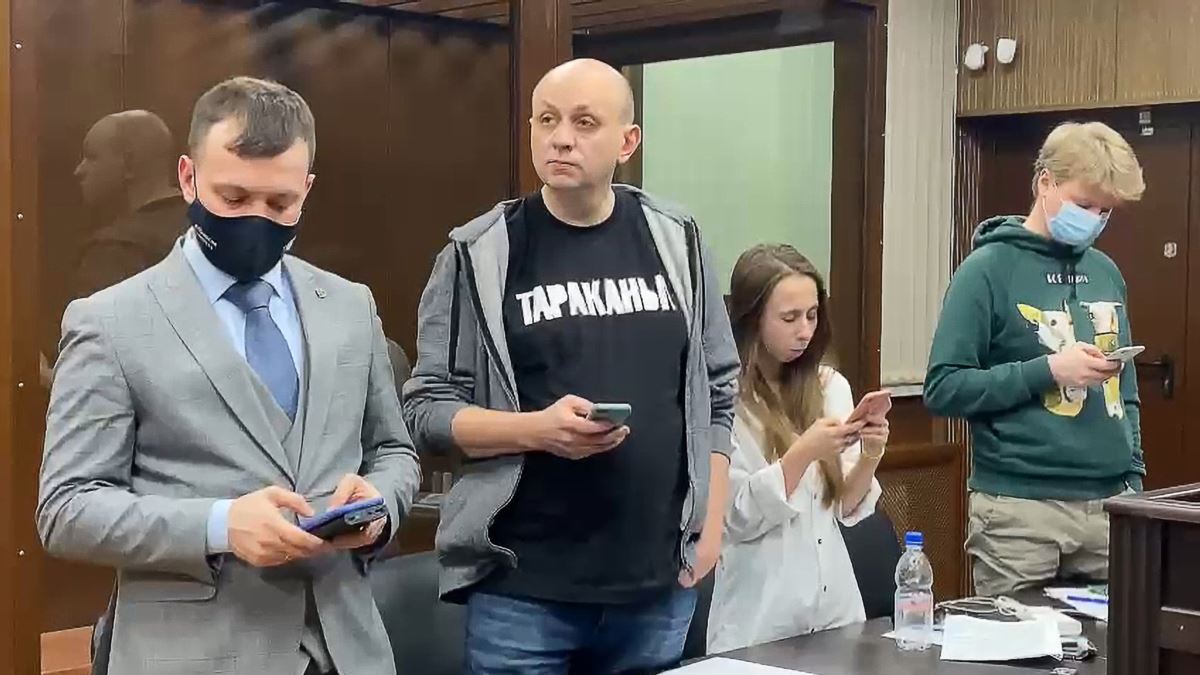 A Moscow court has sentenced Sergei Smirnov, the chief editor of the news website Mediazona, to 25 days in jail after finding him guilty of “repeated violations” of the law on mass gatherings.

The Tverskoi district court announced its ruling on February 3.

Smirnov was detained on January 30 near his home when, he says, he went out for a walk with his son. He was released shortly afterward but charged with violating the law on rallies.

According to the investigators, Smirnov posted a statement on Twitter that contained elements of calling for unsanctioned rallies to support jailed opposition politician Aleksei Navalny.

Smirnov has said that the charge stems from a joke he tweeted suggesting that some people see a similarity between him and the singer of the rock group Tarakany (Cockroaches), Dmitry Spirin, who openly supported Navalny.

In late-January, dozens of Navalny’s associates and supporters were briefly detained in Moscow and other towns and cities before countrywide mass unsanctioned rallies on January 31 protesting Navalny’s arrest earlier in the month.

On February 2, Navalny was found guilty of violating the terms of a suspended sentence from a 2014 embezzlement case and sentenced to 3 1/2 years in prison. Given the time he had already spent in detention, the court said he would have to serve another 2 years and 8 months behind bars.

The court’s ruling caused new protests across the country, with more than 1,400 people being detained by police.