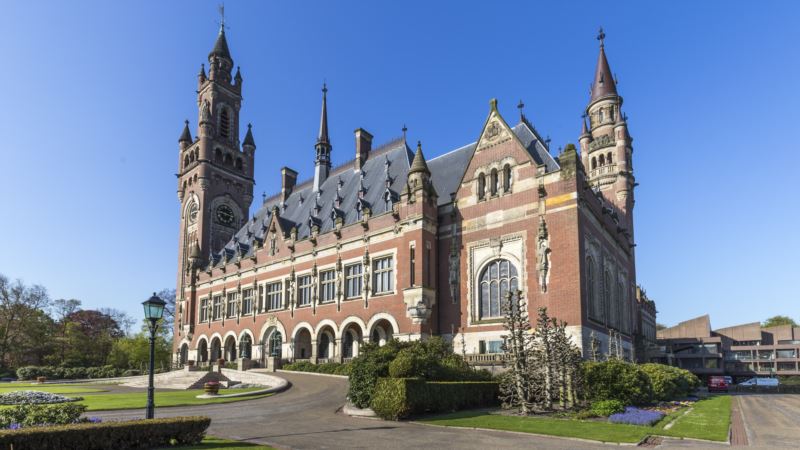 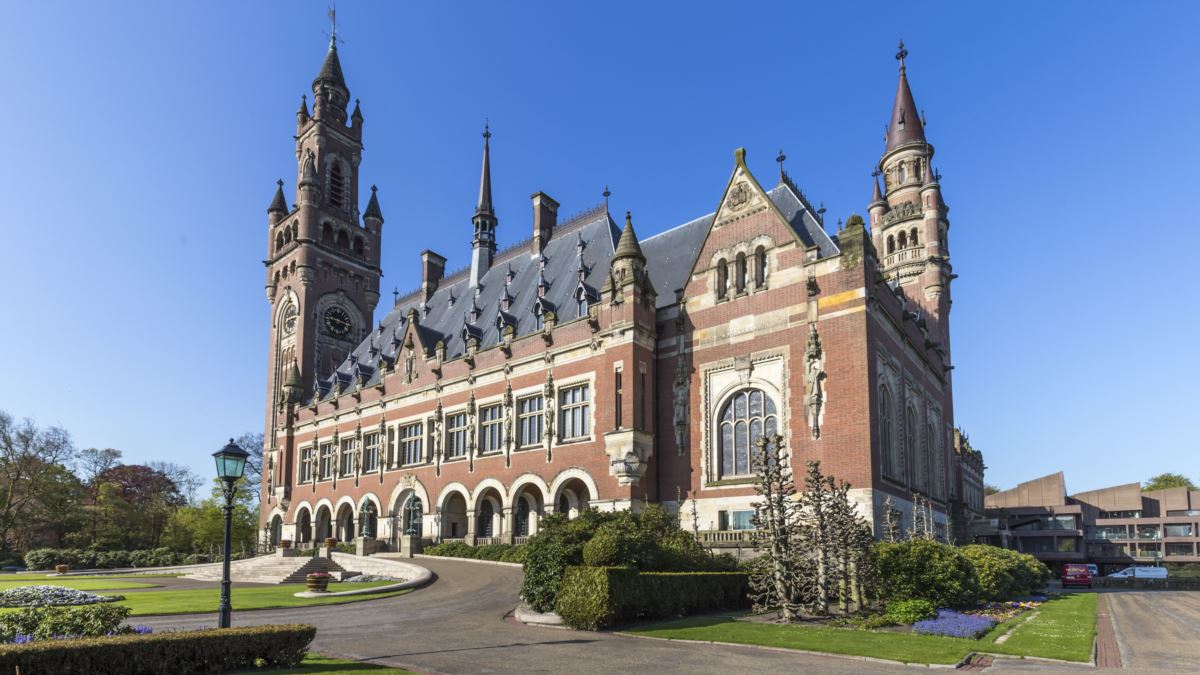 The UN’s highest court has ruled that it can consider a case filed by Iran against the United States that seeks to lift sanctions on Tehran.

A majority of a panel of judges at the International Court of Justice (ICJ) on February 3 found that The Hague-based body has jurisdiction in the dispute, rejecting U.S. arguments about admissibility.

Iran filed the case at the ICJ in 2018 after then-President Donald Trump’s administration withdrew the United States from Iran’s 2015 nuclear deal with world powers and reimposed sanctions on Tehran.

Iran argued the sanctions violated an obscure friendship treaty signed between the two countries in 1955, before Iran’s Islamic Revolution.

In a preliminary ruling in October 2018, the world court unanimously ruled that Washington should remove any restrictions on Iran related to the trade of medicines and medical devices, food, and agricultural commodities. The court said sanctions on such goods “required for humanitarian needs… may have a serious detrimental impact on the health and lives of individuals on the territory of Iran.”

The Trump administration responded to the preliminary ruling by pulling out of the friendship treaty, known as The Treaty of Amity, Economic Relations and Consular Rights.

Now that the court has ruled it can hear the case, it may take months or years to reach a conclusion.

The ICJ’s rulings are binding, but it has no power to enforce them.

The ruling comes as President Joe Biden is seeking to kick-start diplomacy with Iran and “lengthen and strengthen” the fragile 2015 nuclear accord.

In response to the U.S. pullout and the crippling sanctions, Iran has gradually breached parts of the pact, which eased international sanctions in exchange for curbs on its disputed nuclear program, saying it is no longer bound by it.

Tehran is demanding that the United States first return to compliance with the deal by lifting sanctions before it adheres to the pact.

Earlier on February 3, Iranian President Hassan Rohani again ruled out changes to the nuclear accord and dismissed calls to broaden the terms of the deal.

Iranian Foreign Minister Mohammad Javad Zarif suggested earlier this week that the European Union could help coordinate a synchronized return of both Washington and Tehran to compliance with the agreement.

The nuclear deal was signed by Britain, China, Iran, France, Russia, and the United States, plus Germany.

With reporting by AFP, AP, and Reuters

[1] Javad Zarif on Twitter: "The @CIJ_ICJ just dismissed all US preliminary objections in the case brought by Iran over unlawful US sanctions. Another legal victory for Iran following 3 Oct. '18 Order. Iran has always fully respected int'l law. High time for the US to live up to 𝙞𝙩𝙨 int'l obligations." ➤ https://twitter.com/JZarif/status/1356981774476320771