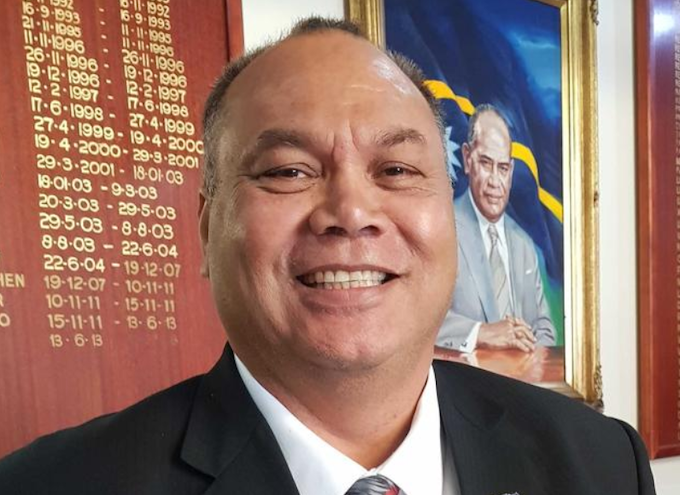 Micronesian leaders are to meet today to agree on a united response to the snub of their preferred candidate as Pacific Islands Forum (PIF) secretary-general last week.

They say the rejection of Marshall Islands’ Gerald Zackios has led to division within the Pacific.

It follows last October’s “Mekreos Communique” where presidents of the Federated States of Micronesia (FSM), Kiribati, Marshall Islands, Nauru and Palau insisted the Forum honour an unwritten gentleman’s agreement to rotate the secretary-general role by sub-region.

They were clear that it was Micronesia’s turn.

The lack of support for their candidate leaves the Micronesian states to decide whether or not to remain in the Forum and to co-ordinate a united response to the vote.

In a separate diplomatic note advising Fiji of the closure of its Suva embassy, Palau also mentions it will be terminating its participation in the Pacific Islands Forum.