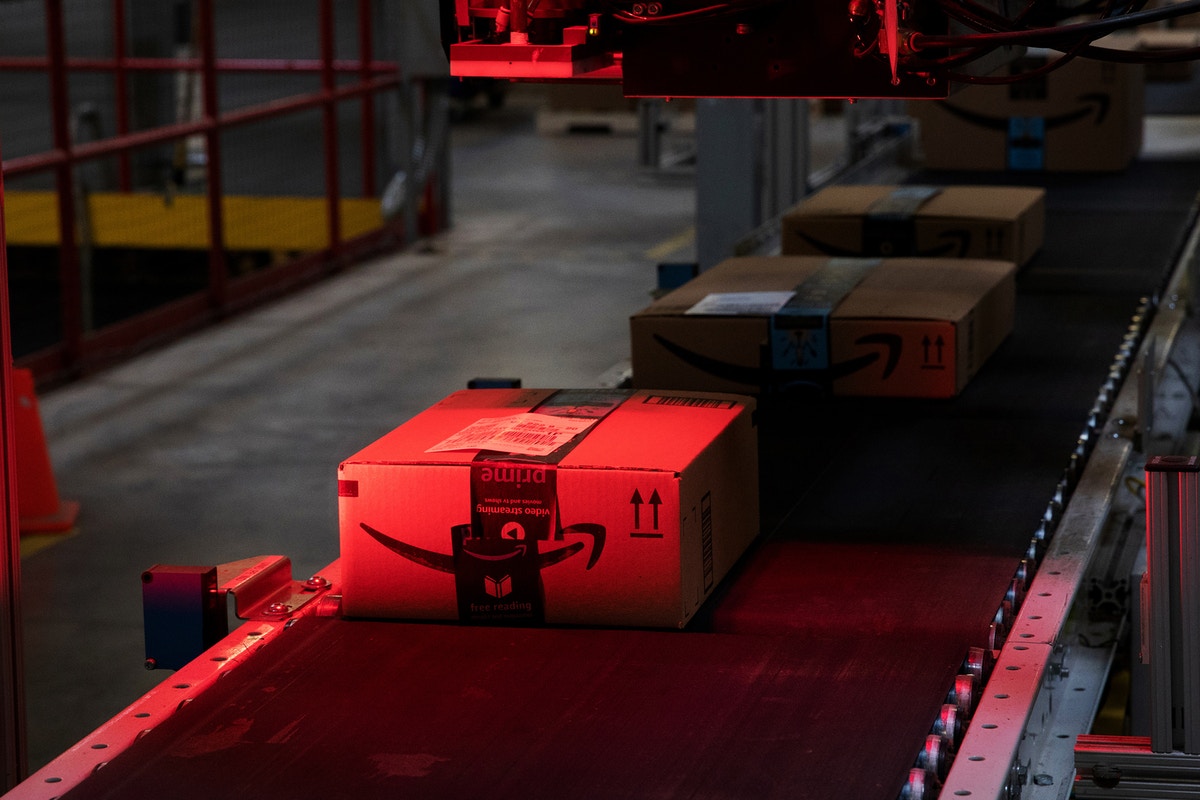 Amazon is bringing on a set of well-trained union suppression consultants in its high-profile fight to keep its massive warehouse workforce free of organized labor.

Brown was brought on by Amazon on January 25 for a contract to help persuade Amazon’s Alabama employees not to join the Retail, Wholesale and Department Store Union (RWDSU), a union that is affiliated with the United Food and Commercial Workers, also known as the UFCW. He is paid $3,200 per day, plus expenses, for the work.

Brown is the head of RWP Labor, which touts itself as a specialty firm that assists companies in “maintaining a union free workplace.” The company features a team of consultants that includes a former International Brotherhood of Teamsters trainer who now assists corporations with defeating union campaigns. The firm brags that it has won many previous anti-union drives and specializes in training company leaders, persuading employees, and developing corporate social responsibility plans devised to prevent union interference.

Amazon did not immediately respond to a request for comment.

Brown also serves as the president of the Center for Independent Employees, a think tank that has received funding from the billionaire Koch network that routinely lobbies to weaken the political power of labor unions.

The vote at the Bessemer warehouse could be pivotal. If a majority of the 5,800 workers at the facility, located in the suburbs outside Birmingham, vote to join the union, they will form Amazon’s first unionized facility in the U.S.

The vote at the Bessemer warehouse could be pivotal.

The Seattle-based conglomerate has worked furiously to derail the effort. In recent weeks, Amazon has sent mass texts to workers warning them against voting to join the union, set up an anti-union website, and sponsored Facebook ads urging workers to vote “no.”

The RWDSU union has said that Amazon has also enrolled workers into “classes” in which instructors have attempted to scare workers into the dangers of unionization, with false claims that unionization may decrease wages. According to a report from Wired, when workers challenged these claims, some were “called to the front of the room where their badges were photographed,” in an apparent attempt at intimidation.

The company also lost a bid to compel the union election to be held in person, a demand viewed widely as an attempt to hold last-minute coercive meetings to discourage union support. Election ballots were mailed to workers last Monday for a process that will continue over the next several weeks.

Brown, records show, has several decades of anti-union consulting work. He has served similar roles in persuading employees not to join a union on behalf of UPS, General Electric, Krispy Kreme, Kumho Tire, ProPacific Fresh, and the St. Joseph Regional Medical Center hospitals, among other clients.

Through the Center for Independent Employees, Brown is also active in high-profile labor policy debates. Brown participated in lobby events to oppose the Protecting the Right to Organize Act, the keystone labor rights bill advanced by labor advocates in Congress to help gig industry workers better obtain health care and minimum wage rights. In recent years, he has routinely appeared on coalition letters supporting Republican priorities, including the appointment of Amy Coney Barrett to the Supreme Court.

The labor movement has fallen short in many of its recent high-profile attempts to organize major employers in the South. A contentious fight in 2014 at Volkswagen’s Chattanooga, Tennessee, plant ended in defeat for the United Auto Workers. Three years later, Boeing workers roundly rejected a labor organizing drive at a 787 aircraft assembly factory in North Charleston, South Carolina.

But shifting public opinion around the importance of basic rights at work, shaped in part by the coronavirus pandemic and the shift to more online organizing tactics, has created a unique opportunity for Bessemer workers. Organizers have countered Amazon’s anti-union messages on social media, and mobilized testimonials from workers attesting to the unfair working conditions at the fulfillment center. Many workers have complained bitterly about Amazon’s alleged refusal to take concerns around health and safety seriously and have said that the company has pressed them to the breaking point with constant surveillance and productivity demands.