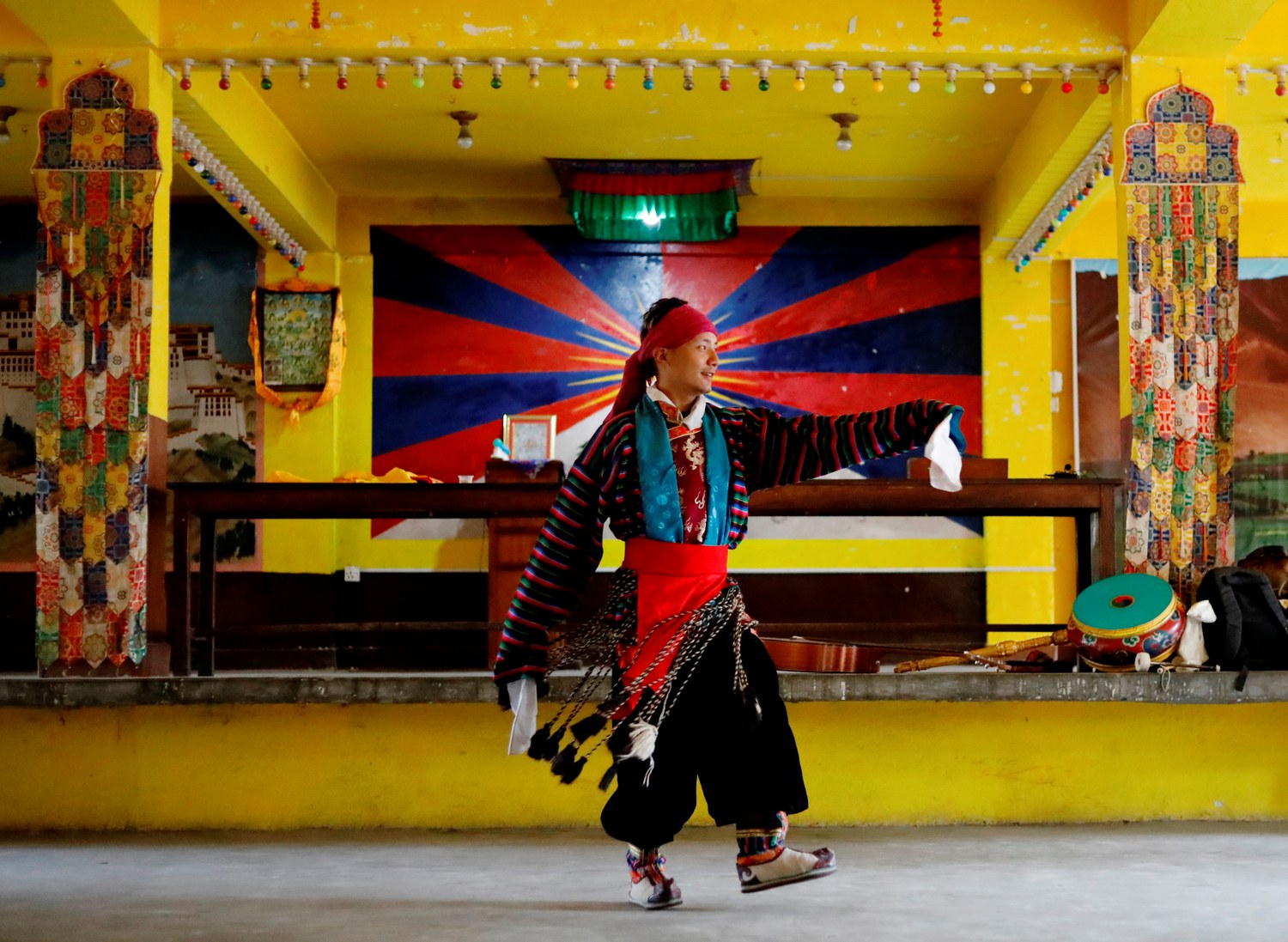 Chinese authorities in Tibet have imposed restrictions on religious practices and shuttered temples in the city of Lhasa ahead the Tibetan New Year, citing coronavirus concerns, sources in Tibet told RFA.

The Lunar New Year, called Losar in Tibetan, falls on February 12 this year. In most years, the first three days of the New Year are packed with festivals and religious ceremonies, and most Tibetan Buddhists in Lhasa visit temples during the holiday.

“There are many religious activities that we perform prior to and during the Tibetan New Year, but these have all been denied by the Chinese government,” Ngawang Woebar, a former political prisoner who now lives in exile told RFA’s Tibetan Service, citing sources in Tibet.

“They’ve closed Potala Palace, Tsuglakhang Temple, Deprung Monastery and Sera Monastery… These restrictions and random searches have spread to other areas in the eastern parts of Tibet too,” he said.

Ngawang Woebar said that although the Chinese authorities said the restrictions were due to COVID-19, he believes there is a political agenda to prevent Tibetans from meeting each other.

“Recently it has been more difficult for those of us in exile to communicate with our families inside Tibet. We are receiving much less response from them as well,” he said.

A Tibetan who took a recent trip to China told RFA that certain members of Tibetan society have more restrictions than others.

“Losar is supposed to be a joyous occasion, but we are always anxious. Government officials, students and retired officials are not allowed to take part in any religious events. If they are summoned to their office, they must report within 24 hours,” said the traveler, who requested anonymity for security reasons.

Temples in Lhasa are closing down ahead of the holiday, according to sources inside Tibet.

“Usually, we go to Tsuglakhang Temple on the first day of Losar to celebrate and perform our religious activities for the New Year, but this year there are notices that the temples will remain closed, so we have no choice,” a Tibetan resident who declined to be named for safety reasons told RFA.

A Han Chinese resident who runs a restaurant in Lhasa told RFA, “All the monasteries and temples in Lhasa will remain closed during Losar.”

Lhasa’s Potala Palace will remain open during Losar, but visiting hours are limited from 9:30 a.m. to noon, with guests required to acquire a visitor’s pass the day before the visit, the palace’s management committee said. Visitors must wear masks and submit to temperature checks.

Meanwhile a notice circulated by the management of Tsuglakhang Temple said the temple would be closed on the first two days preceding Losar for cleaning, and the first six days of the New Year to observe the holiday. It will reopen to the public on Feb. 19.

A formerly independent nation, Tibet was invaded and incorporated into China by force nearly 70 years ago, and the Dalai Lama and thousands of his followers fled into exile in India and other countries around the world following a failed 1959 national uprising against Chinese rule.