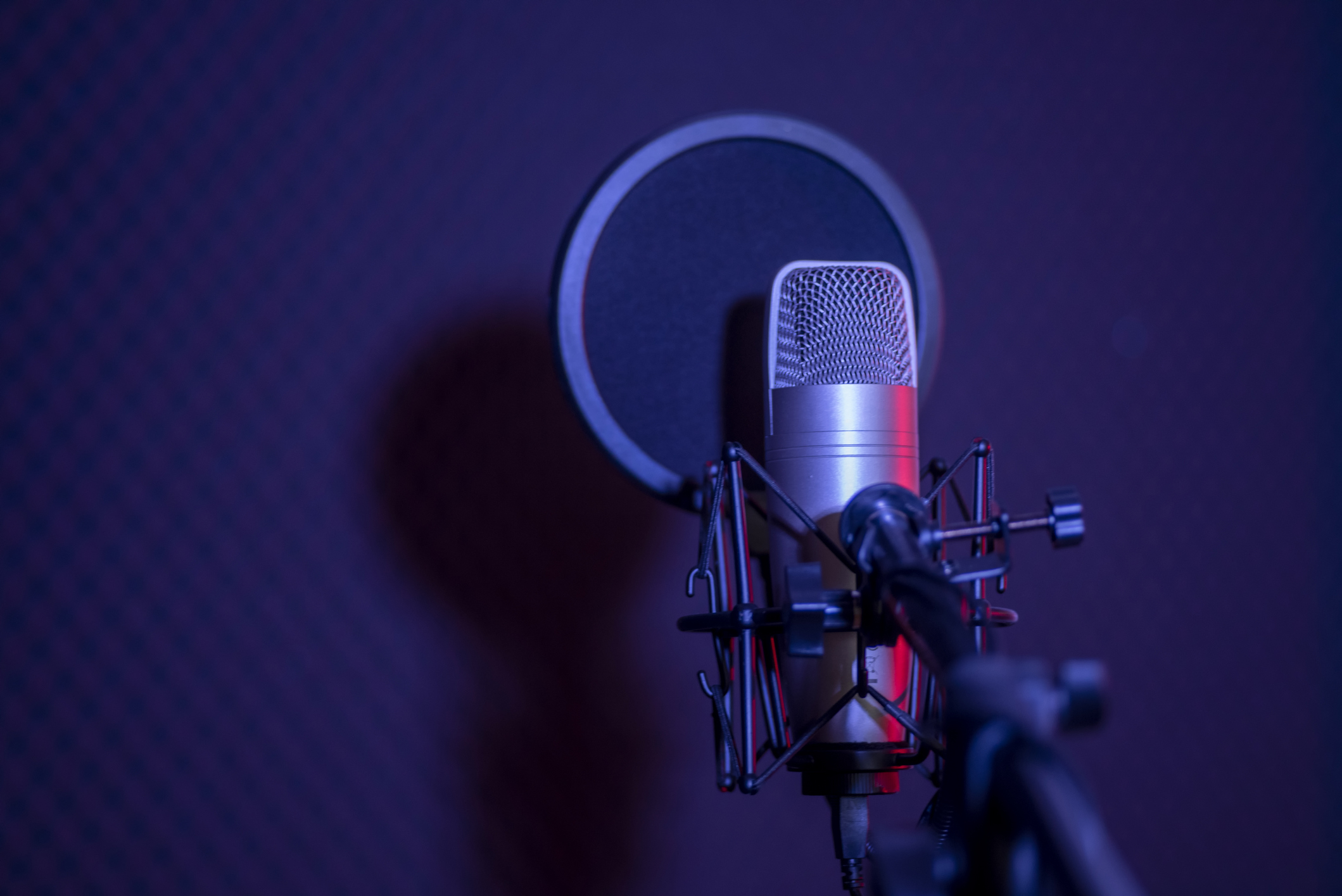 Radio is the oldest and most-used mass communications medium. In its infancy radio helped FDR forge consensus behind the New Deal. The non-profit Pacifica Foundation was formed in 1946 to foster peace through informed dialogue.  For over 70 years Pacifica has served as a commercial free venue for progressive ideas and voices potentially reaching over 60 million people today.

Pacifica’s reporting on the social movements of the ‘50s, ‘60, and ‘70s helped reshape the American political landscape. The network’s unflinching, unapologetic coverage of: the HUAC/ McCarthy to the Iran-Contra hearings, the Women’s, LGBTQ, environmental, civil rights, and anti-Vietnam war movements are a testament to the network’s legacy of informing the public and speaking not just truth to power, but about power.

For over 70 years Pacifica has served as an incomparable media hub of ideas, culture, debate, and talent – providing a model for future public broadcasting endeavors. Sadly, in the last decade Pacifica has lost its way. Despite having stations in five of the largest media markets in the country, listenership hovers under one quarter of one percent. Its donor base has cratered from over 120,000 donors in 2007 to about 40,000 today. Pacifica now stands at the brink of insolvency. Despite the consistent audience growth for publicly funded stations, progressive podcasts, and online news outlets, Pacifica is fracturing, its listenership is cratering, and its credibility is shot.

The Orchestrated Decline of Pacifica Radio

The current crisis can be traced to events in the late 1990s and early 2000s when contentious fights over programming and governance came to a head. The victors of this struggle, unfortunately, were largely unqualified and ill-equipped to run a radio network, let alone keep pace with the emerging communications technologies of the digital age.

Rather than adapting to this new world Pacifica chose to drastically change programming, compromise Pacifica’s mission statement, and squander its integrity by implementing new bylaws that defied common sense, and elected unqualified Board Members that have brought the network close to collapse.

Imagine turning your Pacifica station on only to hear Holocaust deniers, conspiracy shills calling the children of Sandy Hook crisis actors, nuclear war proponents, and  snake oil salesmen promoting quack cures for cancer and AIDS. It sounds like something you might hear on Alex Jones or in a QAnon chat room. But such bizarre, unhinged, and highly offensive programming is now a mainstay of Pacifica’s weekly programming lineup at several of its stations.

We all should have seen this coming. For decades gross mismanagement and infighting by fringe sectarian groups – including Green Party disrupters, holocaust deniers, conspiracy shills, and the Workers World Party – has diminished a once powerful tool for social change and turned it into a punchline. Dark money millionaire-backed 501c4’s has sponsored Pacifica Board Directors that reflect their interests, resulting in increasing alternative health and beauty product pledge programming instead of the vital news and analysis that draws audience and support.

Therefore, Pacifica has lost hundreds of thousands of weekly listeners, and almost a hundred thousand donors. In an era dominated by media controlled giant corporations and right-wing power brokers, it befalls on us to return Pacifica to its former self as one of the nation’s most respected, objective, and most of all, independent sources of news.

Saving Pacifica and Maximizing the Power of Radio

National Program Host of “Rising Up with Sonali”  Sonali Kolhatkar recently said “We are in a battle for the heart and soul of Pacifica…At stake is whether Pacifica represents the highest standards of journalistic integrity, or a mix of snake oil quackery and fake radicalism.”

This fight is winnable. A treasure trove of damning records, internal communications, audio recordings, devastating independent audits, and warnings from the California Attorney General expose in painstaking detail the gross incompetence and alleged  financial conflicts of the National Board of Directors. This growing body of evidence has prompted Pacifica supporters, listeners, and a Board Director to take legal action against members of the National Board for misfeasance and malfeasance, negligence, unlawful conduct, and the gross dereliction of their fiduciary duties.

Returning Pacifica To Its Rightful Mission

Pacifica has been an essential resource for the survival of our democracy, and it must return to its original mission to report on and analyze the political, social, and cultural forces in the US and globally. It was never intended to be a vehicle for individuals shilling their questionable health and beauty products or advancing their personal or political party’s politics (which as a non-profit foundation it is not allowed to do).

Pacifica has been an essential resource for the survival of our democracy, and it must return to its original mission to report on and analyze the political, social, and cultural forces in the US and globally.

Radio engages, persuades, and informs—and, when done right, builds trust. Pacifica must build that trust back by telling the truth and covering the social movements and political dynamics that the corporate media ignore.

When armed with the truth, informed humans will become more active, caring citizens about the issues that really matter—to all of us. If we fail in this endeavor, odds are this once great network will be acquired by right wing extremist groups or evangelical Christian stations. If we want to effectively counter the relentless spread of hard-right ideology we cannot lose Pacifica.