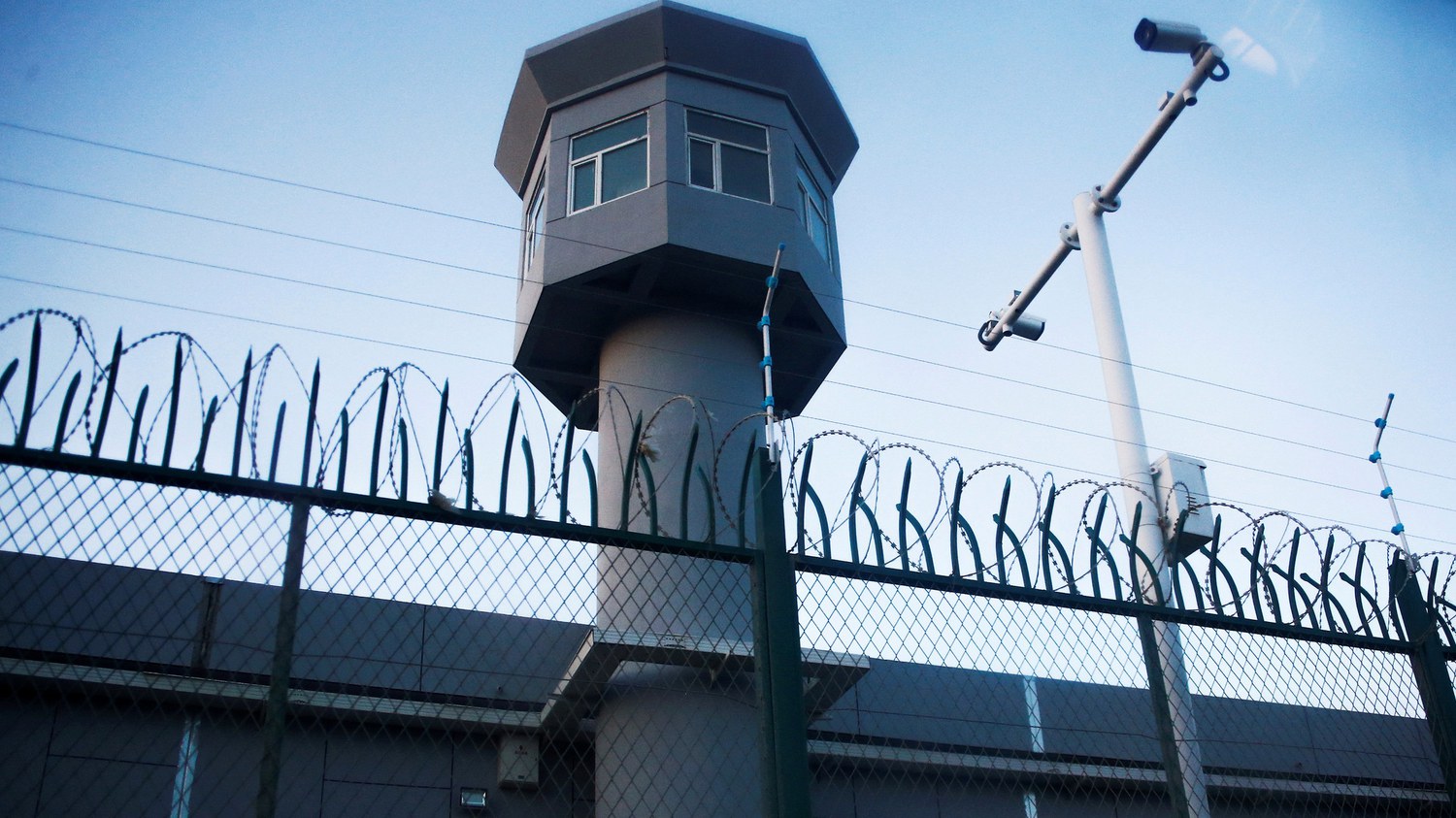 A Uyghur man who spent 18 years in prison following an incident of deadly unrest in northwest China’s Xinjiang Uyghur Autonomous Region (XUAR) has been handed another sentence of the same length years after his release, according to an official.

On Feb. 5, 1997, protests sparked by reports of the execution of 30 Uyghur independence activists were violently suppressed by authorities in Ghulja (in Chinese, Yining) city in the XUAR’s Ili Kazakh (Yili Hasake) Autonomous Prefecture, leaving nine dead, according to official media, though exile groups put the number at as many as 167.

In the aftermath of what became known as the Ghulja Incident, hundreds of Uyghurs were detained and later sentenced to lengthy prison terms on trumped up charges by Chinese authorities for their involvement in the events of that day. Rights groups and Uyghur exile groups commonly refer to the event as the Ghulja Massacre, citing reports that some 200 Uyghurs were executed during a subsequent crackdown.

Many of the Feb. 5 prisoners who have since been released were subsequently caught up in a policy of mass, extralegal incarceration that has seen authorities detain up to 1.8 million Uyghurs and other Muslim minorities in a vast network of internment camps in the region since early 2017. Often, after serving a stint in the camps, they were given prison sentences and remain behind bars today.

​Abdusalam Rozi, from Hudayaryuzi bazaar’s Qotantam village, in Ghulja county, has suffered re-imprisonment, RFA recently learned. After spending 18 years in prison, followed by a year in detention at the Party School “Re-education” Center, he was handed a second 18-year prison sentence sometime in 2019.

​Shortly after the start of the mass internment drive in the XUAR in early 2017, former prisoners were placed at the top of a list of “suspicious” people—candidates for what the authorities have euphemistically called “re-education.” A number of the former Feb. 5 prisoners, including Rozi, were detained in the early days of the campaign.

Chinese officials have said the camps are centers for “vocational training,” but reporting by RFA’s Uyghur Service and other media outlets shows that detainees are mostly held against their will in cramped and unsanitary conditions, where they are forced to endure inhumane treatment and political indoctrination.

While seeking information on Rozi’s status, RFA recently spoke with a police officer in nearby Aral village who said he was unable to provide information about the case.

But the chief of the Aral village police station later confirmed that Rozi had been “sentenced to 18 years” in a case that was “connected to politics.” He said Rozi is now serving his sentence in Shiho (Wusu) city, in Ili Kazakh’s Tarbaghatay (Tacheng) prefecture.

Additionally, the chief revealed, four former Feb. 5 prisoners from his jurisdiction had been sentenced to prison again after completing their earlier jail terms.

RFA first learned of Rozi’s re-detention in the summer of 2017 by speaking with staffers at local internment camps, who said that most detainees were former prisoners, former detainees, and suspects. The staffers said at the time that Rozi was among a group of “relatively serious offenders” detained in April of that year.

Rozi was first sentenced to 18 years in prison in 1998, following a period of detention after the Ghulja Incident. He served his term in No. 1 Prison in the XUAR capital Urumqi and was reportedly released in 2016 but re-detained as part of a group around one year later.

At the time RFA learned of Rozi’s re-detention, a camp official said that around 10 former Feb. 5 prisoners were being held at the site for past “crimes,” including participating in a fraternal group of Uyghur men known as a meshrep and taking part in or aiding participants in demonstrations. They were also forced to sign documents admitting “regret” for their actions.

A second camp official confirmed at the time that Rozi had been sentenced to 18 years in 1998 on charges of “splitting the country and distributing anti-government propaganda” before being released in August 2016. The official said Rozi had been re-detained because his “crimes” were “clear-cut,” and that he had “made it known that he understands [the mistake] more deeply,” noting the letter of regret he had signed.

During the call, a man believed to be Rozi could be heard along with other former Feb. 5 prisoners reciting “lessons” taught by camp staff, including an oath of loyalty to China, as part of their daily “activities.”

According to earlier reports, a wave of re-punishing former prisoners began in May 2014 as part of a campaign of “anti-extremism.” The authorities began assessing whether former prisoners were “changed” or “unchanged” from their earlier “criminal” ways and arrested people whom they suspected of not having been thoroughly reformed in prison.

​Large numbers of former prisoners were re-sentenced in public trials in Kashgar (Kashi) prefecture’s Makit (Maigaiti) county and Peyziwat (Jiashi) county, apparently with little regard for who had been labeled as “changed” and “unchanged,” however.

​In the current campaign, Uyghurs born in the 1970s, 1980s, and 1990s have been considered especially “dangerous generations,” and thus make up a large percentage of detainees in camps and prisons. Participants in the events of Feb. 5, 1997, were largely born in the 1970s. In the days and months following the incident, the authorities in Ghulja rounded up not only direct participants in the events but also witnesses and their associates and friends.

Evidence suggests that Xinjiang authorities began transferring detainees from camps into prisons in late 2019, after charging detainees with serious crimes and long sentences in often secret trials with no paper trail. Former Feb. 5 prisoners such as Rozi were among those sentenced.