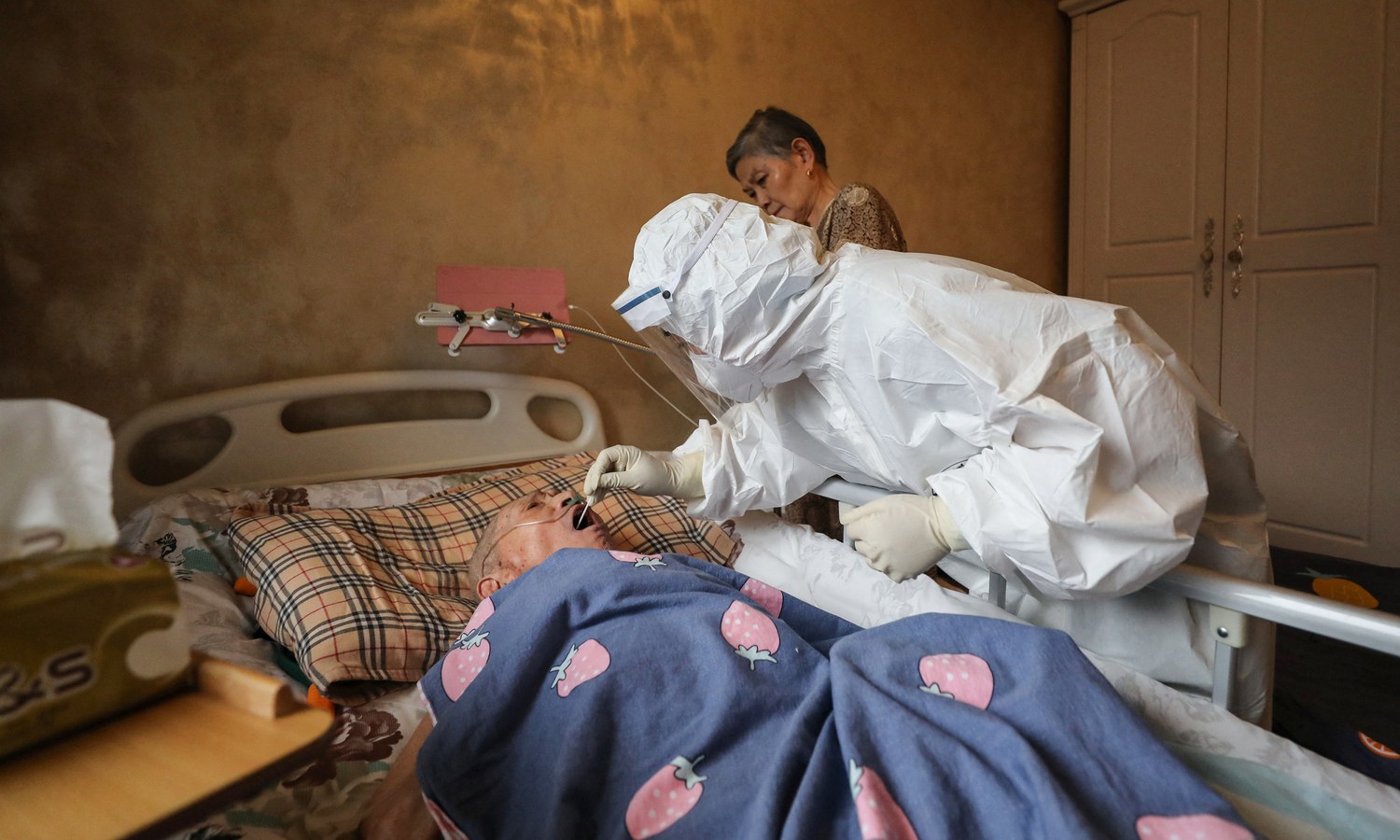 Chinese government figures showing the absence of more than 150,000 elderly people from the list of those given state subsidy payments in the first quarter of 2020 could point to a far greater COVID-19-linked death toll than previously reported in the country, analysts told RFA.

Data released by the civil affairs department in the central province of Hubei, where the coronavirus pandemic first emerged in December 2019, showed that around 150,000 names had “disappeared” from the list of recipients in the first three months of 2020, as COVID-19 tore through the provincial capital Wuhan and surrounding areas, sparking a provincial lockdown.

The subsidy is a payment handed out to people over 80 across the province who are experiencing financial hardship.

Transparency campaigner Liu Jun, who has previously suggested that the true death toll from the first wave of the coronavirus pandemic could be several times higher than the 4,636 reported by the ruling Chinese Communist Party (CCP), said the figure suggested a very high death toll.

“This is really important,” Liu said. “It seems that the civil affairs department is actually providing evidence in support of the U.K.’s claim [that China underreported deaths in the first wave of COVID-19].”

“At the time, I thought maybe the true figure was around five times higher [than the official figure],” he said.

An academic who asked not to be named said the figures were “abnormal” given that China’s population is ageing rapidly.

“Logically speaking, there should be more and more elderly people, not fewer and fewer,” he said.

“It could also be the indirect impact [from COVID-19] that led to an increase in the number of deaths from other diseases.”

Many may have died at home

Wuhan residents have repeatedly called the official toll into question, taking to social media with estimates based on round-the clock operation of cremation facilities in the first few weeks of 2020, as well as the number of urns being handed out to grieving families.

These informal, collective estimates have led some to conclude that some 40,000 people died, many of them at home and without a formal diagnosis of COVID-19.

The official death toll is generally garnered from hospitals, and relatives have told RFA that many cases are simply being attributed to other causes, including “pneumonia.”

A World Health Organization (WHO) team of experts left China recently after a 27-day visit aimed at finding out more about the early days of the pandemic and the origins of the virus that causes COVID-19.

Lawrence Gostin, professor of global health law at Georgetown University, hit out in a recent article in the Journal of the American Medical Association (JAMA) website at the early response to the pandemic.

“It is now clear that the novel severe acute respiratory syndrome coronavirus 2 (SARS-CoV-2) had been circulating in Wuhan, China, for weeks before China reported it to the WHO, and that authorities hid information,” Gostin wrote.

“China maintained SARS-CoV-2 was not readily transmissible between humans. The WHO published China’s data, but without independently verifying their accuracy,” he said.

Reported by Xiaoshan Huang and Chingman for RFA’s Cantonese Service, and by Rita Cheng for the Mandarin Service. Translated and edited by Luisetta Mudie.