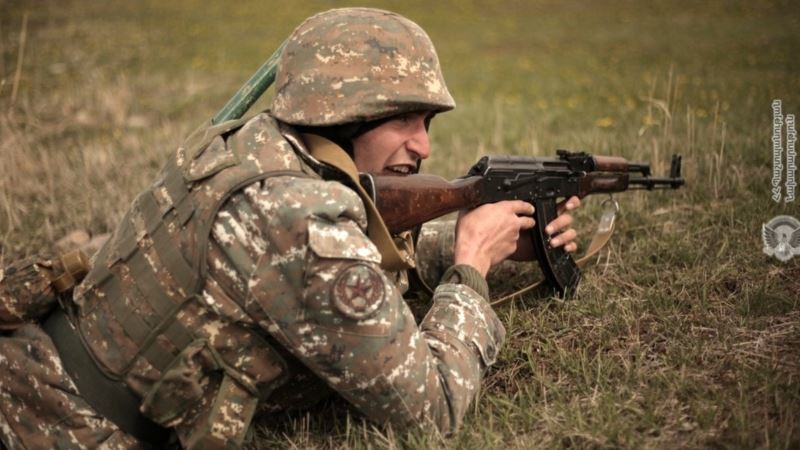 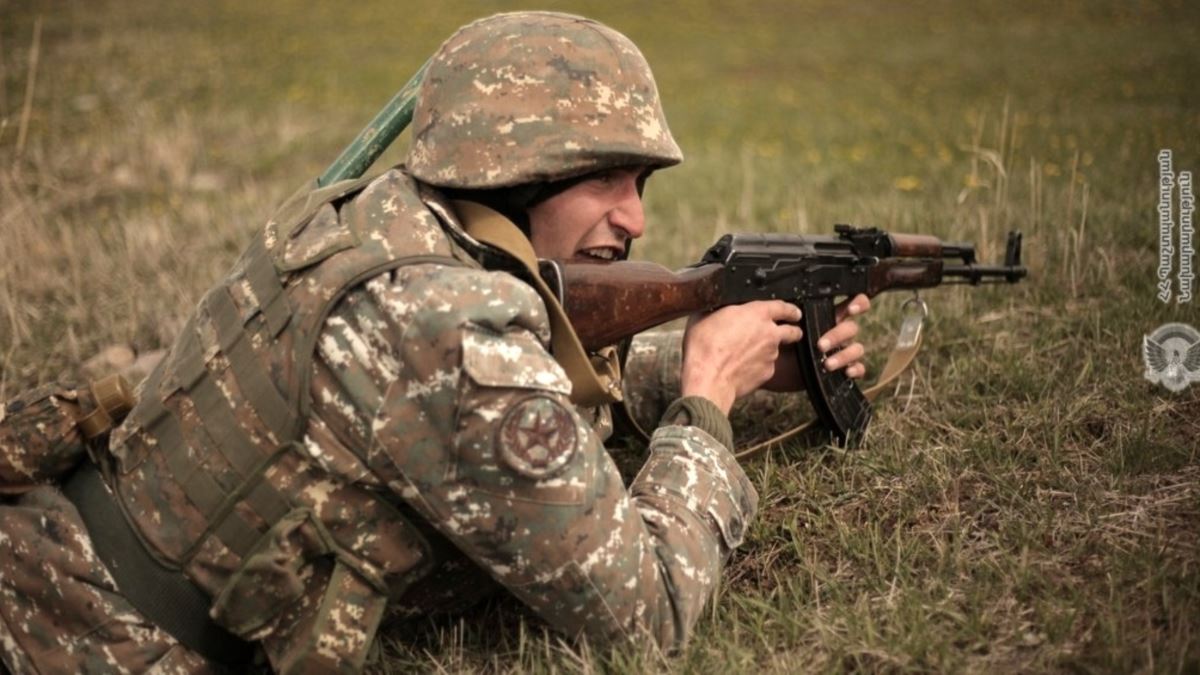 YEREVAN — Armenia has announced it will hold military drills next week that will coincide with similar maneuvers by rival and neighbor Azerbaijan.

Last fall, the two nations fought over the breakaway region of Nagorno-Karabakh and seven adjacent districts that had been occupied by ethnic Armenian forces for almost three decades. The conflict ended with a peace deal that allowed Baku to reinstate its control over the districts and some parts of the breakaway region.

“According to the plan of the first half of 2021, the armed forces of Armenia will hold tactical and professional maneuvers on all operative directions with the involvement of combined armed groups and special troops,” the Armenian Defense Ministry said on March 12.

The ministry added that 7,500 troops, 200 missile and artillery units, some 100 armored vehicles, more than 90 anti-aircraft units, and various aircraft would be involved in the exercises.

On March 10, the Azerbaijani Defense Ministry announced plans for military maneuvers from March 15 -18.

According to the ministry, the drills would include up to 10,000 troops, about 100 tanks and other armored vehicles, up to 200 missile and artillery units, up to 30 aircraft units, and drones of different types.

Russian Foreign Ministry spokeswoman Maria Zakharova said on March 12 that the planned exercises do not pose a threat to the South Caucasus region.

“According to the data we have, the maneuvers… have been planned beforehand with a purpose to polish the military preparedness of the troops, and they do not impose any risks for stability and security in the region,” Zakharova said.

The six-week war last year ended with a Russia-brokered agreement on November 10, resulting in the deployment of 2,000 Russian peacekeeping forces to the conflict zone.

Many Armenians have seen the accord as a humiliation and have taken to the streets to demand Prime Minister Nikol Pashinian step down. He has refused to resign.