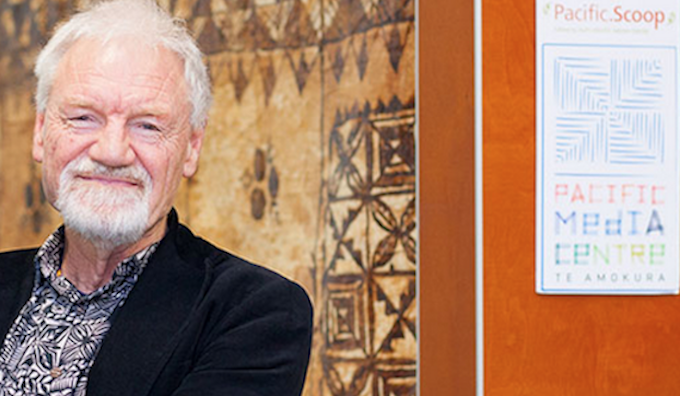 Auckland University of Technology has denied claims that the Pacific Media Centre is being dumped or sidelined.

The centre’s recently retired director Professor David Robie has raised concern about the way AUT is handling the PMC’s leadership succession, as well as the removal of its physical office without a clear relocation.

It prompted an outcry among regional exponents of Pacific journalism.

Since its inception in 2007, the Pacific Media Centre has built an extensive body of work in regional Asia-Pacific journalism and media research.

But a little over a month after Dr David Robie retired as its director in December, he was sent photos of the PMC’s office stripped of its theses, books, monographs, research journals, media outputs, indigenous taonga and other history.

“I was hugely disappointed when I heard about the removal of the office and we were sent photographs,” Dr Robie said.

“Hugely disappointing because basically it’s trashing 13 years of building up the centre. And this was done without any consultation with any of the stakeholders or the PMC people themselves.”

Professor Robie, who said no clear relocation plan had been presented to the PMC and there was no inventory of the removed materials, also criticised AUT for not taking up his succession plan.

But the head of AUT’s School of Communication Studies, Dr Rosser Johnson, said the faculty had opted for a call for expressions of interest in the leadership role, rather than directly appointing someone. 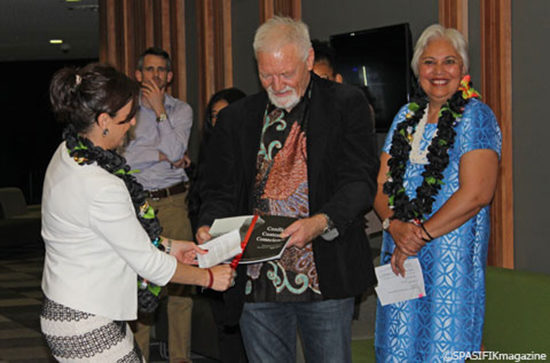 He said they were looking to make the Pacific Media Centre more visible and more integrated with the life of the faculty.

“We’re moving a few people around. One of the groups of people who are moving around is the PMC,” Dr Johnson explained.

“But it’s moving to space that’s got double the office space and at least double the space for people to work in.”

However, people within the School of Communication Studies who spoke to RNZ Pacific were uncertain about where the PMC office would be, and whether it may simply be a small part of a larger, open space shared with other divisions.

The former office of the Pacific Media Centre at Auckland University of Technology was abruptly emptied of its contents in early 2021. Image: Cafe Pacific

A lack of communication and consultation over the move has drawn condemnation from many regional journalists and researchers.

With almost three months having elapsed since Dr Robie retired, there has been growing suspicion that AUT management will look to change the Asia-Pacific focus of the centre.

Ena Manuireva, a Tahitian doctoral candidate, said that given the recent Davenport review of the university’s culture which found bullying was rife, the handling of the PMC was “shameful”.

“It’s good for AUT to have some critical thinking in that department in their university. I’m trying to see what is the gain that they’re trying to have, what will be the outcome [of the changes],” Manuireva said.

“The outcome would be that AUT would be looked at as a university that’s not open to everyone, especially to the Pacific.”

Furthermore, the Australia Asia Pacific Media Initiative (AAPMI) has called for action to save PMC, warning that its closure would come “at a time when Pacific journalism is under existential threat and Pacific journalism programmes suffer from underfunding”.

But Dr Johnson denied that the School of Commuications was looking to change the centre’s focus. His characterisation of the matter suggests that the PMC will grow its presence.

“There’s only so much one or two or three people can do. So having more people involved opens up more opportunities for people to link into their communities,” he said.

“There’s absolutely no intention at all to limit the Pacific Media Centre.” 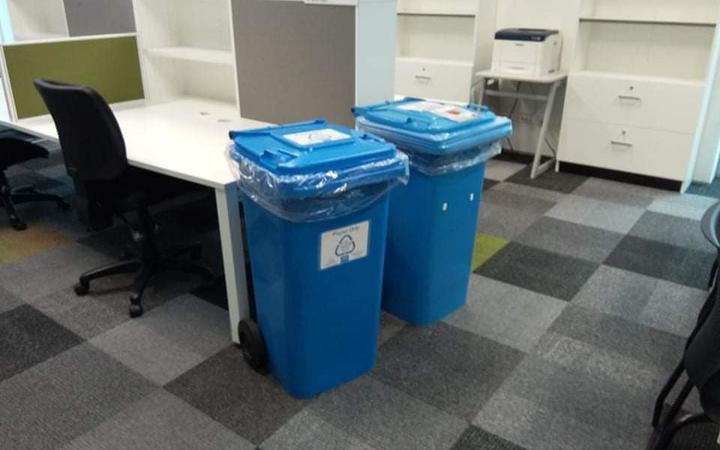 Professor Robie said he would wait and see what transpires, but in his view there was a gap between what was being said by AUT and the reality.

“The thing is that as a centre, [the PMC] had this unique combination of media output as well as the research,” Dr Robie explained.

“I guess what I fear is that there will be a stepping back from the actual media outputs and especially that very broad coverage that we had [through student projects such as Bearing Witness and Pacific Media Watch].”

Dr Johnson said a call for expressions of interest in the Pacific Media Centre leadership role would go out this week.