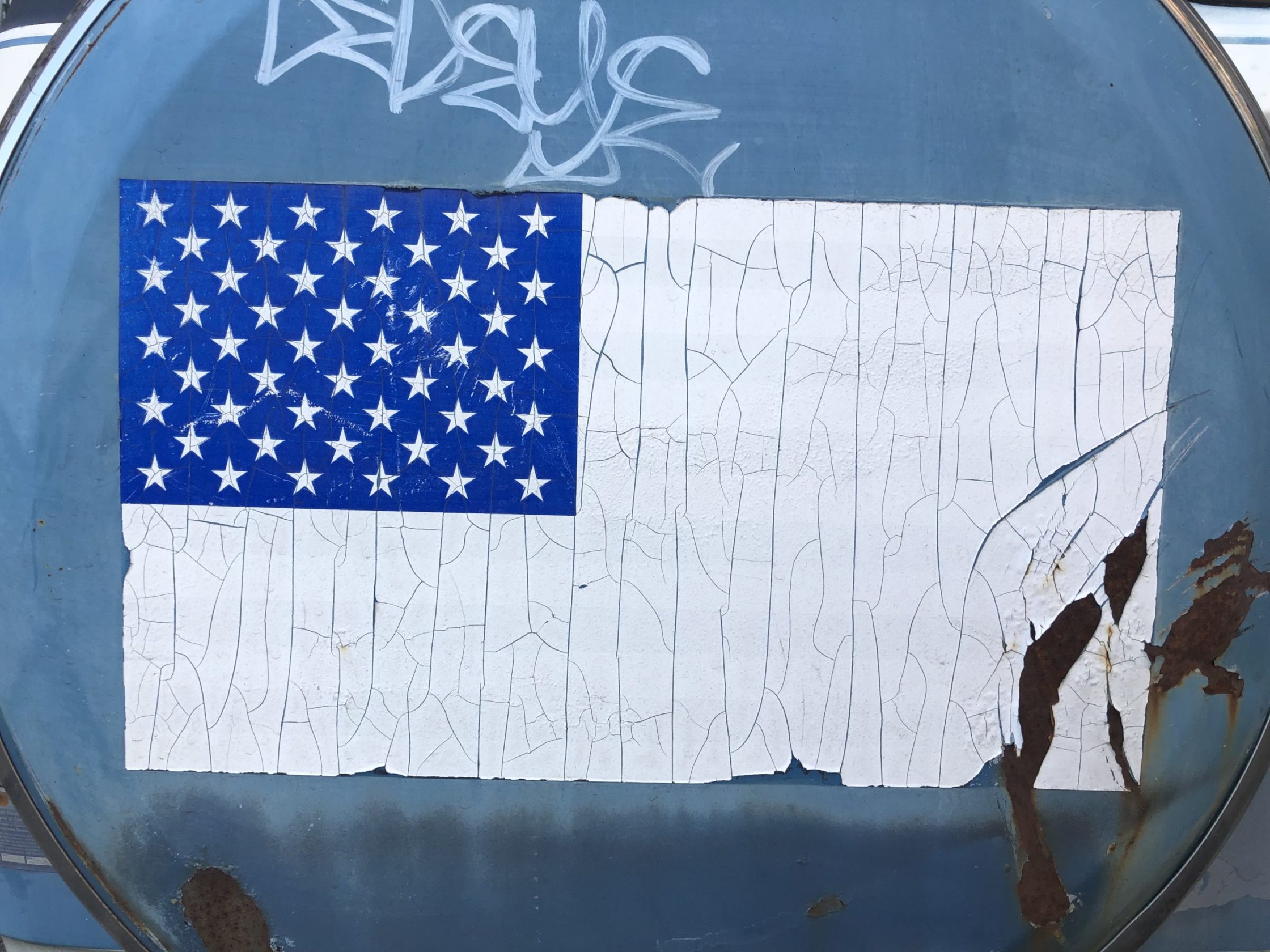 Much attention is being given to the likely U.S. decision to remain in Afghanistan beyond the May 1 deadline agreed to with the Taliban as well as to last month’s military raid against an Iranian-back militia. Many pundits assume that the Biden administration is not ready to step off the treadmill of war. However, insufficient attention is being given to President Biden’s actions that suggest he is at odds with previous administrations that have abused special operations and drone attacks.

There is reason to believe that Biden wants to address the problems of our inflated military, which accounts for more than half of U.S. discretionary spending. Our infrastructure is crumbling, but funds are not readily available to remedy the situation, largely due to the bloated defense budget. It is long past time for corrective action.

As vice president, Biden tried to stop President Obama from both using force in Libya and increasing U.S. forces in Afghanistan. Biden has asked Secretary of Defense Lloyd Austin to conduct a global review of the U.S. military footprint to ensure there are consistencies in U.S. deployments, resources, and strategies. The United States has been much to reliant on forward-deployed land and air forces as well as sea-based air in creating an unchallenged and unneeded global military presence.

There are other indications that Biden will work to contain the national security state. On his first day in the White House, he agreed to limit drone strikes against suspected terrorists outside of Afghanistan, Iraq, and Syria.  Under the new guidelines, the military and the CIA must get approval from the White House before targeting suspects in places such as Libya, Somalia, and Yemen.  The Trump administration had no such limitations, and the U.S. ambassadors in these countries lacked the political clout to counter the military and the CIA.  According to the “Long War Journal,” the Trump administration carried out more than 160 drone strikes each in Somalia and Yemen as well as 10 strikes in Libya.

It was the Obama administration that greatly expanded the use of drone forces, and there was little transparency on the rules governing these strikes.  Then-CIA director John Brennan told the Senate intelligence committee during his confirmation hearings that he wanted to end the CIA’s use of drones and leave such operations to the military, but CIA drone operations actually expanded during Brennan’s stewardship from 2013 to 2017.  The operations were coordinated in the White House by then-National Security Council legal adviser Avril Haines, who is now the Director of National Intelligence, the so-called intelligence tsar. The CIA has a secret drone base in the Sahara, but it has been used thus far only for surveillance and reconnaissance.

In addition to fewer drone strikes, there are opportunities to reduce covert and classified special operations forces throughout the Third World.  The Inspector General of the Department of Defense is assessing these operations, paying special attention to possible war crimes.  The Special Operations Command includes Navy SEALs, the Army’s Delta Force, and the Marine Raiders, which have received little oversight and accountability since the start of the Global War On Terror in 2001.  This is very different from a Trump administration that intervened in military prosecutions and granted clemency to eight service members and military contractors who were convicted of killing civilians.  Donald Trump, of course, was a huge fan of torture, including waterboarding that he believed was “not nearly tough enough.”

According to the New York Times, Australia recently conducted a four-year investigation of its elite commando units, which revealed dozens of illegal killings; a warrior culture that glorified atrocities; and referrals of nineteen soldiers for criminal investigation.  A high-ranking U.S. Naval officer recently noted that the only important difference between the Australian commandos and the Navy SEALs was that the “Australians have been investigated.”

Special Operations conducted its own assessment in 2019 and concluded that repeated deployments in war zones had created a culture that favored “force employment and mission accomplishment over the routine activities that ensure leadership, accountability, and discipline.”  The involvement of former military officers and enlisted men in the invasion of the Capitol on January 6 provides greater incentive for examining the possibility of a “warrior culture” in the military.

A logical first step for getting off the treadmill of war would be to repeal and replace the Authorization for Use of Military Force (AUMF) that was passed after the 9/11 attacks.  The AUMF has been misused to justify open-ended military operations far beyond the authorization to use force against al Qaeda and its Taliban hosts.  Several administrations have used the AUMF to justify combat against the Islamic State in Iraq and Syria as well as the Shabab in Somalia.

Senator Tim Kaine (D-VR) has already introduced legislation to repeal two other authorizations, one that authorized the Persian Gulf War in 1991 and another to authorize the second Iraq War in 2002.  Trump used the 2002 authorization to target Iran’s leading military and intelligence leader, Maj. Gen. Qassim Suleimani.  Biden’s attack against the Iran-backed militia in Syria in February did not claim or even cite any specific authorization.  Repealing and replacing the AUMF from 2001 would be an essential first step in containing the national security state that has increased the operational tempo of military combat.

Biden has imposed a temporary freeze on U.S. arms sales to Saudi Arabia and the UAE, including the sale of precision-guided munitions to Riyadh and F-35 fighter aircraft to Abu Dhabi.  Both Saudi Arabia and the UAE have committed war crimes in Yemen with U.S.-manufactured weaponry.  The Congress previously tried to block such sales because of the humanitarian nightmare in Yemen, but Trump successfully vetoed these measures. The Saudis have been the world’s leading buyer of sophisticated weaponry over the past five years, which has contributed to making Yemen the worst humanitarian catastrophe in recent memory.

Biden hopefully will reverse the Trump administration’s farewell to arms control.  He announced at the outset that the New START agreement that was negotiated in the Obama administration would be extended.  Unfortunately, the Obama administration had to agree to a sweeping modernization program of strategic weapons that will cost over a trillion dollars over the next ten years.  Previously, the Bush administration (with John Bolton as under-secretary of state for arms control) abrogated the Anti-Ballistic Missile Treaty, and the Trump administration (with Bolton as national security adviser) abrogated the Intermediate-nuclear Forces Treaty.  Over the past twenty years, the United States has thrown tens of billions of dollars at missile defense without any success.

A return to the disarmament table, which was the foundation of a Soviet-American detente in the 1970s and 1980s, could also include a discussion of cyber-weaponry.  A cyber attack on nuclear command-and-control systems would create havoc and increase crisis instability.  Biden understands the importance of arms control and disarmament, but his administration does not include a heavyweight in that field, a serious oversight on his part.

The United States has been at war for the past twenty years, and the last three presidents have been actively engaged as commanders-in-chief in managing conflict in the Middle East, the Persian Gulf, and Southwest Asia. The United States spends more on national security than the entire global community. Only the military and intelligence budgets have seen annual increases in recent years as civilian agencies confront tighter appropriations.  Only the United States relies on the military to carry out its foreign policy, and not merely protect its borders and its people.