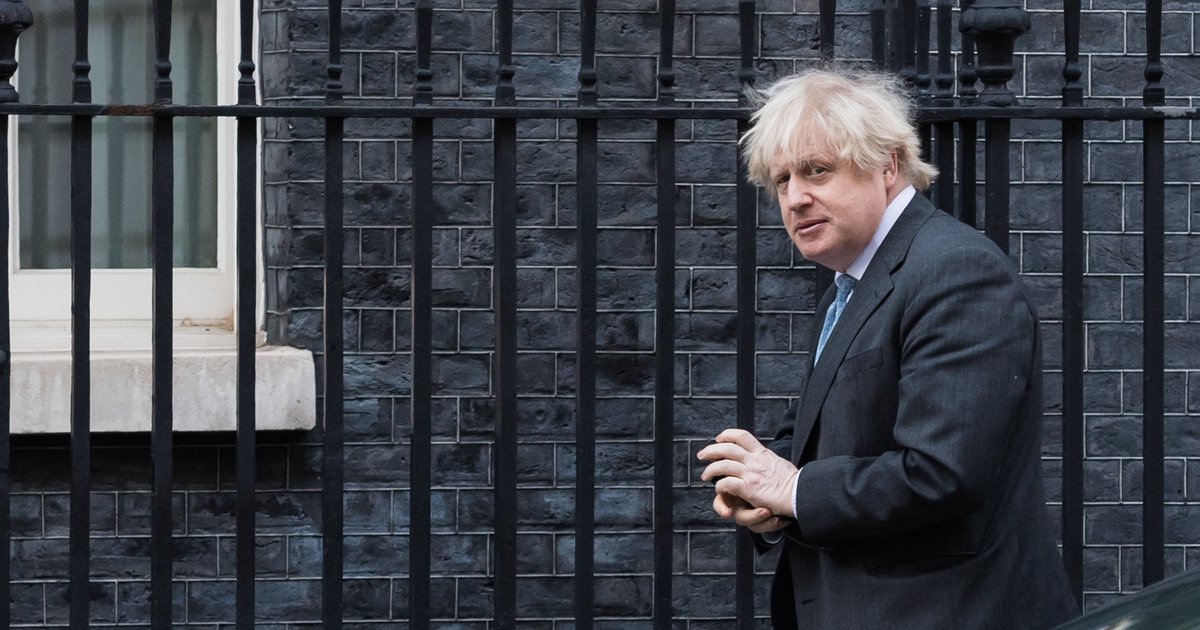 Page 44 claims that the UK “remains deeply committed to multilateralism”, while page 84 says “countering proliferation is integral to the UK’s security and prosperity”. This statement of policy was published on the very day that the government announced a 40% increase in its nuclear force, running a coach and horses through its commitment to the Nuclear Non-Proliferation Treaty and going directly against the spirit of the Treaty on the Prohibition of Nuclear Weapons, which came into force in January.

On the issue of human rights, page 44 declares; “Our first goal is to support open societies and defend human rights, as a force for good in the world…” and “…the international order is only as robust, resilient and legitimate as the states that comprise it” – a claim that hardly fits in with arming Saudi Arabia to kill civilians in Yemen.

Moreover, page 73 outlines the plan to “…invest around £60 million in expanding and improving our global network of British Defence Staffs, increasing it by nearly a third”. Since British defence staff are normally attached to embassies and high commissions and have a major role in facilitating arms exports, increased sales to the likes of Saudi Arabia are to be expected. So much for defending human rights.

Perhaps most glaring of all is the claim that the UK has prowess in conflict resolution and is (yet again) a force for good in the world, yet nowhere in the report is there acknowledgement of the country’s role in four failed wars so far this century.

Twenty years after the UK became involved in Afghanistan, the Taliban is poised for power and the Iraq War has cost hundreds of thousands of lives and millions of refugees, while Libya remains a deeply unstable and insecure country.

After the intense 2014-18 air war against Isis, the group is entrenched once more in Syria and poised for a Ramadan surge, extremists have increased in number and impact across northern Mozambique, and across the Sahel there has been a steady surge in paramilitary activity for the best part of a decade.

The CIA is opening a new base in Niger, while that country suffers yet more extremist violence made worse by the displacement of thousands of people fleeing from increasingly insecure north west Nigeria.

One of the core problems with this review is that it comes from a mindset of old thinking on security that is both self-centred and state-centred, failing to recognise that the main threats for the future, such as pandemics and climate breakdown, do not lie at the level of states but require global cohesion. In some sections, the review does acknowledge the need to think globally, but does so from a state perspective rather than a global one.

It also fails to address security from a human perspective. In the UK presently, the greatest security fears for people lie in the impact of the pandemic and its economic consequences, while longer-term fears increasingly relate to climate breakdown.

As the conflict researcher Richard Reeve argues in ‘Human Security and the Integrated Review’, published earlier this month, a human rights approach should be rooted in three types of freedom to be upheld by the UN and national governments. These are: freedom from fear, including protection from violence and its threatened use, as well as from the existential threats of weapons of mass destruction, and climate and ecological collapse; freedom from want, including provision of decent food, housing and healthcare, and freedom from other forms of physical deprivation; and freedom from indignity, including human rights abuses and other forms of humiliation, such as autocratic rule and racial, religious or sexual discrimination.

This is a very far cry from the government’s review, which only boasts minor merit in that it makes a (faulty) attempt to approach security in a broader sense than usual. This, at least, is a start, but breaking through the old state-centred control paradigm that is so deeply embedded in the military-industrial-academic-bureaucratic complex would be an extremely tall order that is far beyond the likes of the current Johnson government.

The Rethinking Security group is seeking funding for a full-scale Alternative Security Review for the UK. If it succeeds, this will increase pressure on future governments to carry out the comprehensive and honest security review that is so sorely needed for Britain, and the impact it creates on the rest of the world.