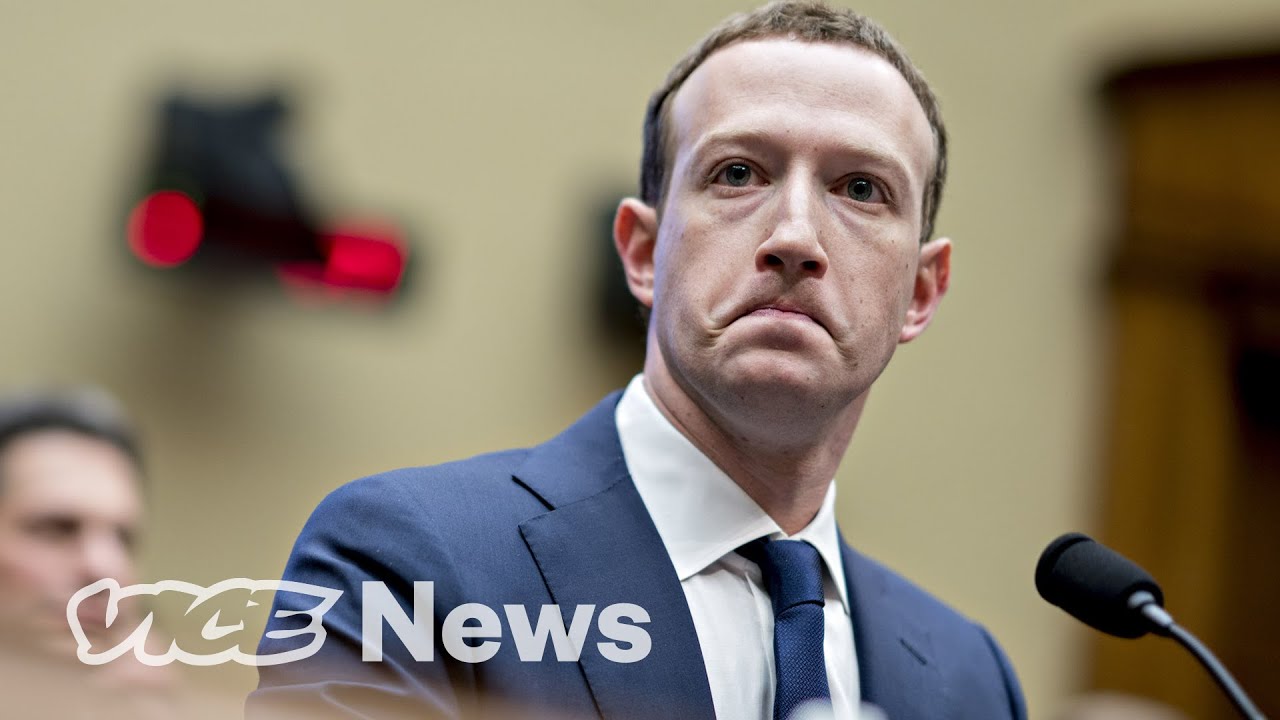 Australia is leading the fight against social media companies. Since the Christchurch terrorist attack on a Mosque in 2019, the government has passed a flurry of legislation which has already and will regulate the tech giants. The government’s most recent Online Safety Bill grants the eSafety Commissioner greater powers. We will hear real stories from people who have been affected by online abuse, harassment, and hate speech. The film will explore whether increased regulation works, should we hold social media companies responsible, and can we rely on policy to solve societal issues?