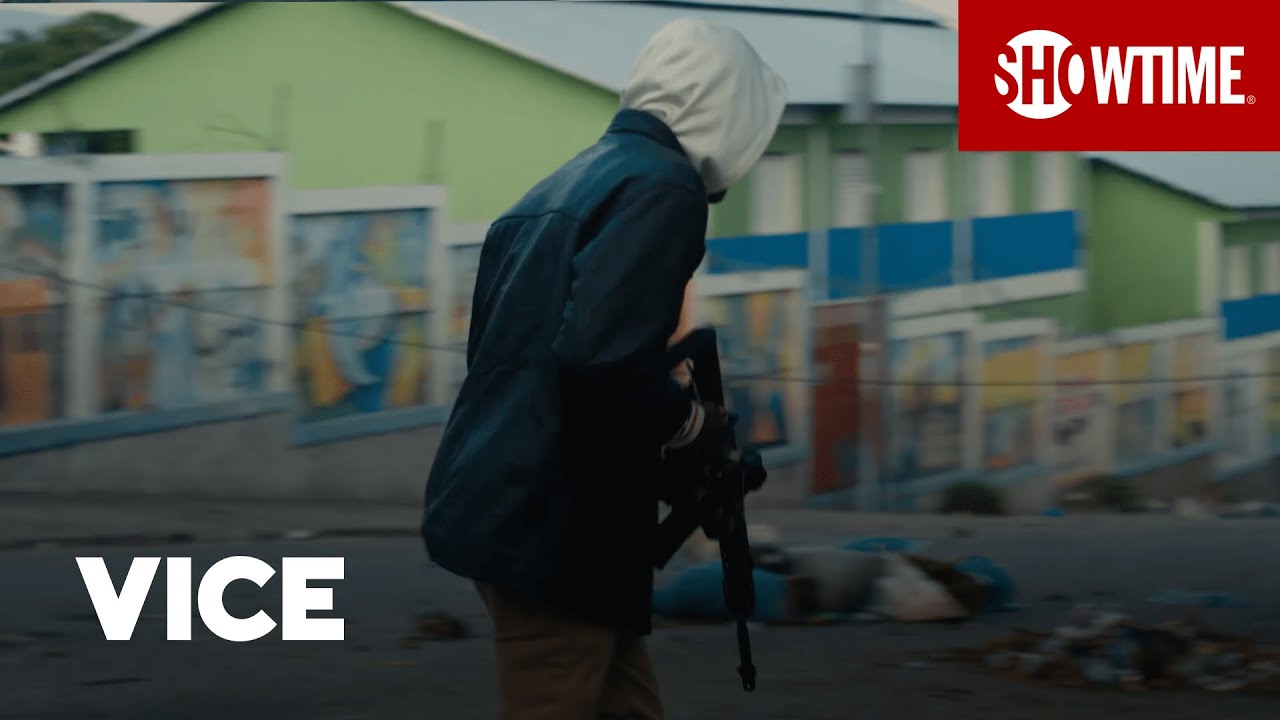 In Haiti, there’s real resentment and anger at years of government corruption and chaos. The US-backed President, Jovenel Moïse, has been on the receiving end of a string of corruption accusations, and has reportedly leveraged the influence of violent gangs to suppress and intimidate those who would rather him leave office. The leader of those gangs, and the man implicated in a string of attacks on dissenting civilians, is Jimmy “Barbecue” Cherizier. VICE News’ Jason Motlagh embeds with Cherizier to uncover the relationship between Moïse’s government, the gangs, and the violence.