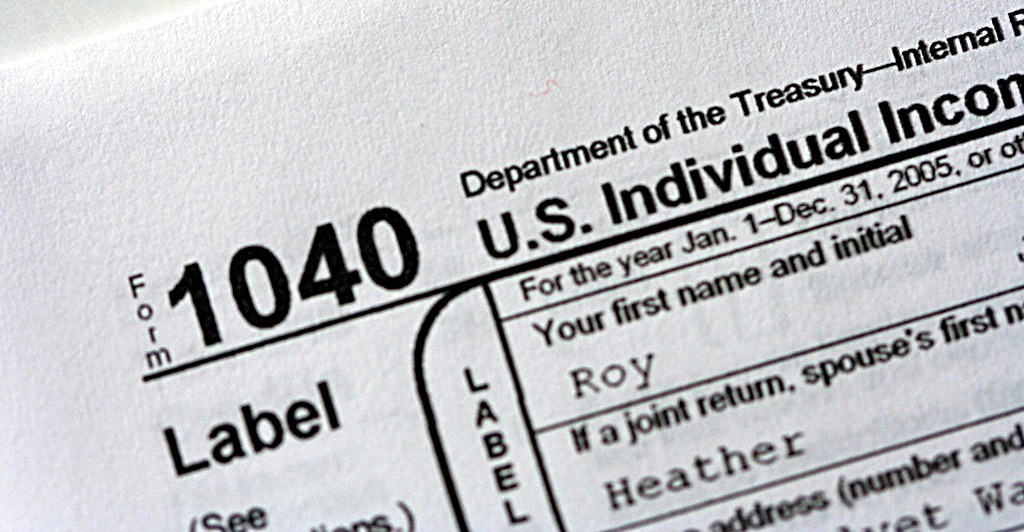 This week on CounterSpin: Taxes, the concept of taxation, does a lot of work in US public discourse, though the role is not consistent: When reporting on a wished-for social good, like universal healthcare or improved infrastructure, the “cost to taxpayers” is presented as central; “raising taxes” is a synonym for increasing hardship on working people, and unironically offered as the reason those same people can’t have nice things, like healthcare and infrastructure. At the same time, but on a different page, we read that corporations like Zoom, Amazon and Netflix are super-successful, exemplary—what magic do they have to earn themselves such fortune?—and, oh yeah, they pay zero or near zero federal tax on their profits, but that’s complicated, and sort of clever? And anyway legal, so whaddya gonna do? Except, remember that you can’t have nice things because: taxes.

We’ll talk today with two people who, while recognizing that it’s not the sole source of inequality, have thoughts about what we can do about blatant, enduring and powerful unfairness in US tax policy.

Dorothy A. Brown teaches tax policy as Asa Griggs Candler professor of law at Emory University School of Law. She’s author of the new book, The Whiteness of Wealth: How the Tax System Impoverishes Black Americans—and How We Can Fix It.

Amy Hanauer is executive director at the Institute on Taxation and Economic Policy and Citizens for Tax Justice. They’ve been tracking corporate tax avoidance and its societal impact for decades.

Plus Janine Jackson takes a quick look at rewriting the history of the January 6 coup attempt.