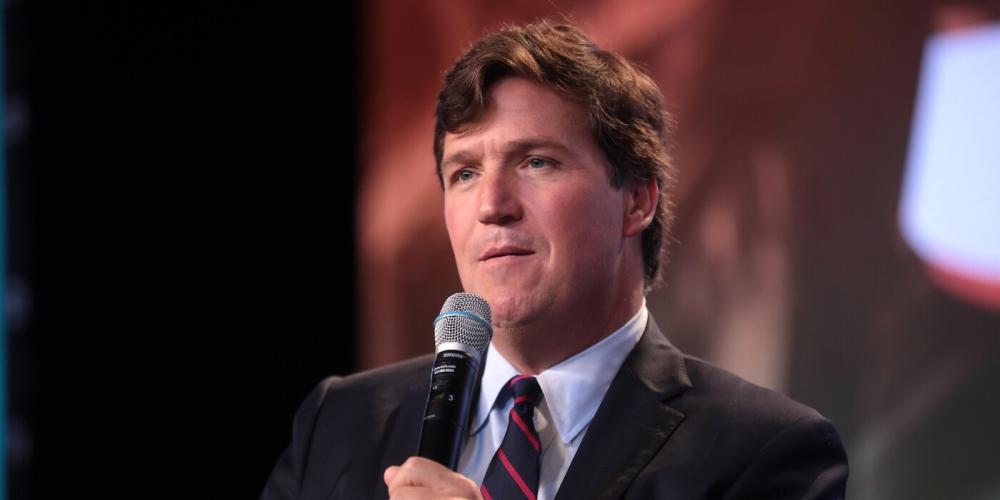 This week on CounterSpin: Fox News is a flagship of right-wing disinformation, racism and hatred, and Tucker Carlson is its figurehead. Carlson spews harmful nonsense like it’s his job, which it is, and he gets some $10 million a year from it—but did you know that, if you have cable, you’re paying into that income? We’ll talk about how that works with Tim Karr, senior director of strategy and communications at the group Free Press. 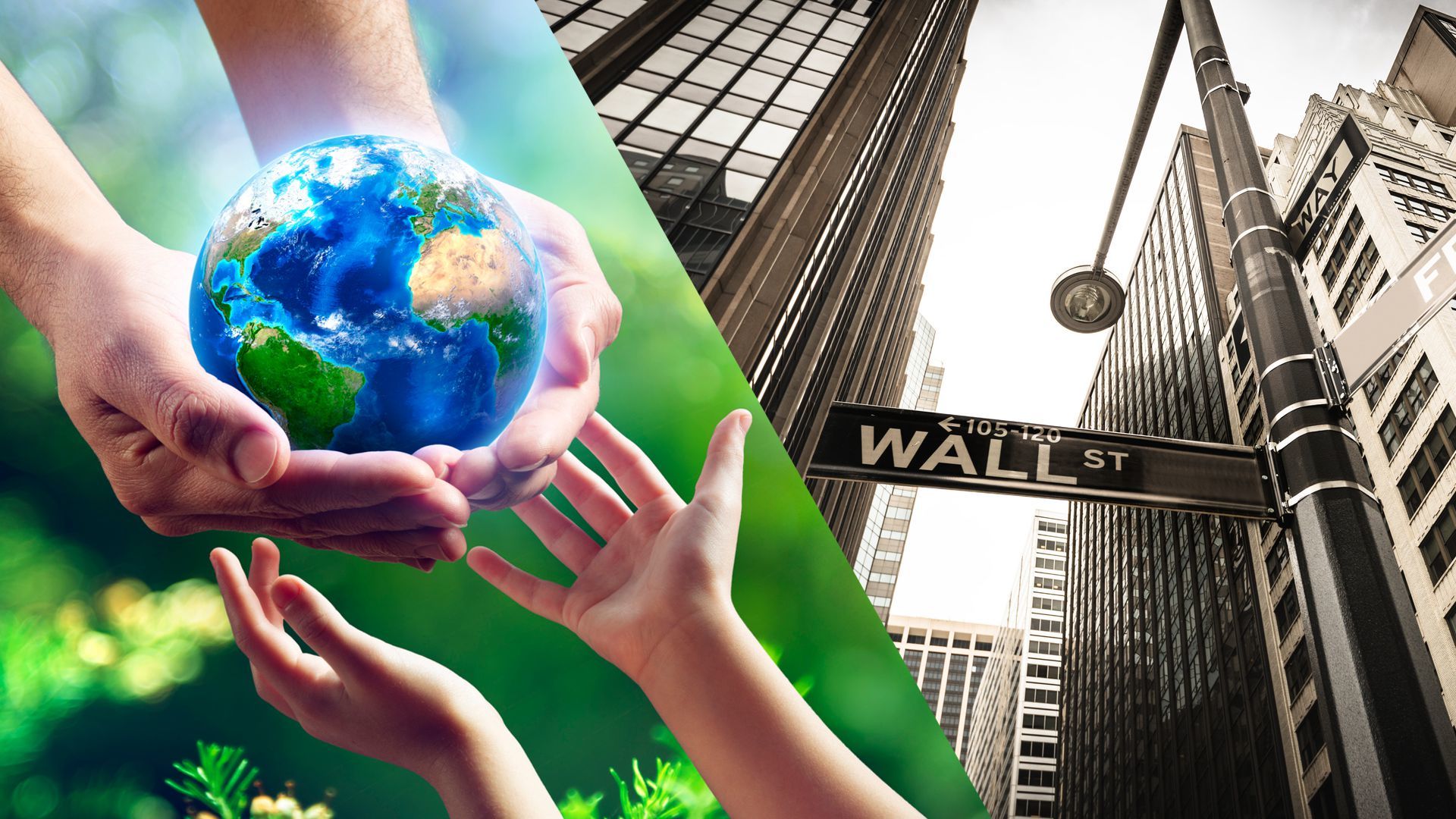 And speaking of pollution: Polluting companies tell us every day how they’re invested in the future; we’ve heard corporations en masse say, “Profits, what? We’re all about the people now!” There’s a certain amount of people-who-make-the-problem-pretending-they’re-the-solution that we can  see through, but there’s still plenty going on behind the scenes. We’ll talk with Lynn Parramore, senior research analyst at the Institute for New Economic Thinking, about how hedge funds get in the way of the big changes all kinds of companies need to make to fight climate disruption.

Plus Janine Jackson takes a quick look at press coverage of Mumia Abu-Jamal.