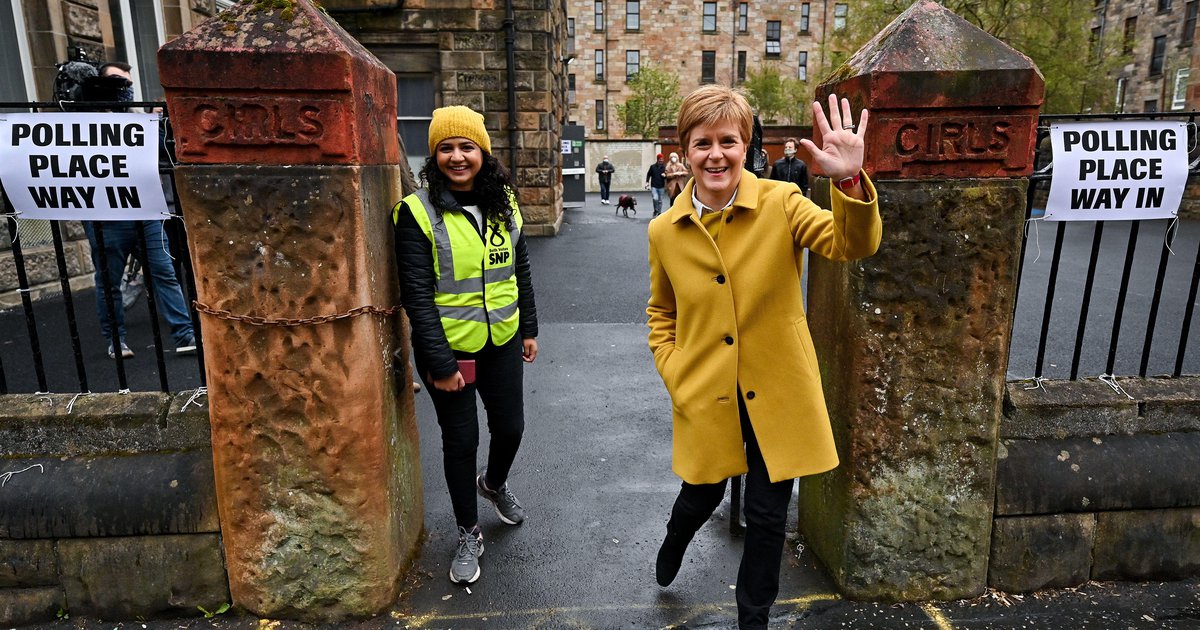 In this by-election, as in local elections whose results are flickering in from across England, one thing is clear: Boris Johnson has won over the far-Right vote. Whoever it is that taught those teenagers that their problems are the fault of people with less power than them, who voted BNP in 2010: it seems those people wanted to congratulate the prime minister.

If, as it seems, many people voted Tory for the first time yesterday, the results that have emerged so far across England show that there is an electoral dynamism on the Left as well as the Right. In one ward in South Tyneside, the Green Party vote was up by 44%, taking the seat, despite previously having been nowhere. In Stockport, it gained a seat by growing its vote from 7% to 48%. Many people are looking for change, and see Labour leader Keir Starmer as more of the same.

But the overwhelming sense for observers in Scotland is that England’s lurch to the Right isn’t just a temporary affair. And many who have flirted with the idea of independence will be getting more serious as they flick through the results this morning.

And meanwhile, keeping an eye on all of this, too, are the people of Wales. As Cardiff University professor Richard Wyn Jones pointed out in openDemocracy’s live discussion last night, next year, Labour will have won every major election in the country for a century. And we can be sure that they have won again this time. As Scotland, England and Northern Ireland grapple over their futures, the Welsh are watching, and waiting, and wondering how to respond.