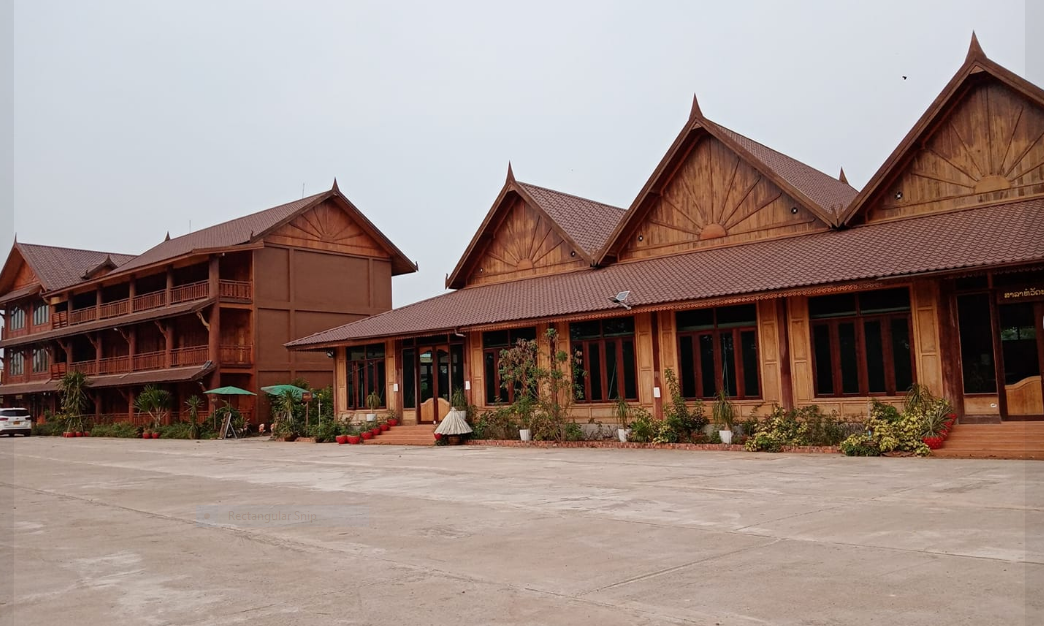 “Electricite du Laos owes foreigners around $2 billion, not including payments on interest,” an official of the Lao government’s Ministry of Energy and Mines told RFA’s Lao Service, speaking on condition of anonymity.

Another source close to a high-ranking official at EDL said however that the power company’s debt “is much more than $2 billion now.”

According to sources familiar with the problem, no transparency or checks or balances exist in EDL’s bidding process, resulting in higher-than-usual project costs and unmanageable levels of interest and debt.

“EDL now has a financial crisis because it borrows money to build dams and networks of power grids,”one EDL official said, also speaking on condition of anonymity. “Each project costs at least $400 million to $500 million, with interest rates later added on.”

EDL now plans to save costs by reducing its numbers of staff, also forcing early retirement at age 60, the official said.

“The number of staff is slowly being reduced from 6,000 to 4,000, leaving us with two-thirds of what we have now,” he said. “No one wants to leave, but they will have to leave their jobs when they turn 60, and in many cases EDL will not recruit to replace them.”

A source close to a high-ranking EDL official told RFA that before a Chinese company, China Southern Power Grid Co., took over the management of EDL power grids in late 2020, some EDL executives won bids for power-grid projects by having their companies make submissions under other names.

“This lack of transparency has caused the outlay for projects to skyrocket—sometimes doubling or tripling in cost,” he said.

EDL staff ranked as heads-of-section meanwhile do well financially “because they have income from other sources in addition to their basic salaries,” RFA’s source said, adding that EDL managers have levels of personal wealth comparable to those of Lao customs officers working at international checkpoints.

The Ministry of Energy and Mines has now assigned auditors to examine EDL’s payments and income, a Ministry official told RFA. “In addition, some officials from the Ministry are working closely with EDL to make sure their purchasing orders and bid packages accord with the rule of law,” he said.

EDL’s current director did not respond to RFA requests for a statement.

Chansaveng Boungnong—director general of the policy and energy plans department of the Ministry of Energy and Mines—also declined to comment, saying he was “in no position to answer” a reporter’s questions.

His holdings include townhouses, a 50-room hotel and 28-room mansion, and the 30-hectare Phouthtera Culture Garden and Resorts, located in Nonpean village in the Hardsayfong district about 20 kilometers from the center of the capital Vientiane, RFA’s sources said.

Attempts to reach Sisavat on his Facebook page seeking comment on his real estate and business interests received no response.

Speaking to RFA, a Lao intellectual familiar with the issue said that some former EDL executives networking with politicians had sold electrical equipment in the names of their children, calling the sales “a clear case of corruption.”

Laos has a history of widespread government corruption. During the annual general meeting of the Finance ministry in November, Vice President Phankham Viphavanh said government officials had “directly asked for money from people, with some even threatening the use of force.”

On Jan. 29, Bounthong Chitmany, then head of the Party’s Central Inspection Committee, said during a committee meeting, “In the last five years from 2016 to 2020, we found 3,200 corrupt government workers. So far 93 of them have been charged with financial crimes and 64 of them have been found guilty.”

Reported and translated by Ounkeo Souksavanh for RFA’s Lao Service. Written in English by Richard Finney.