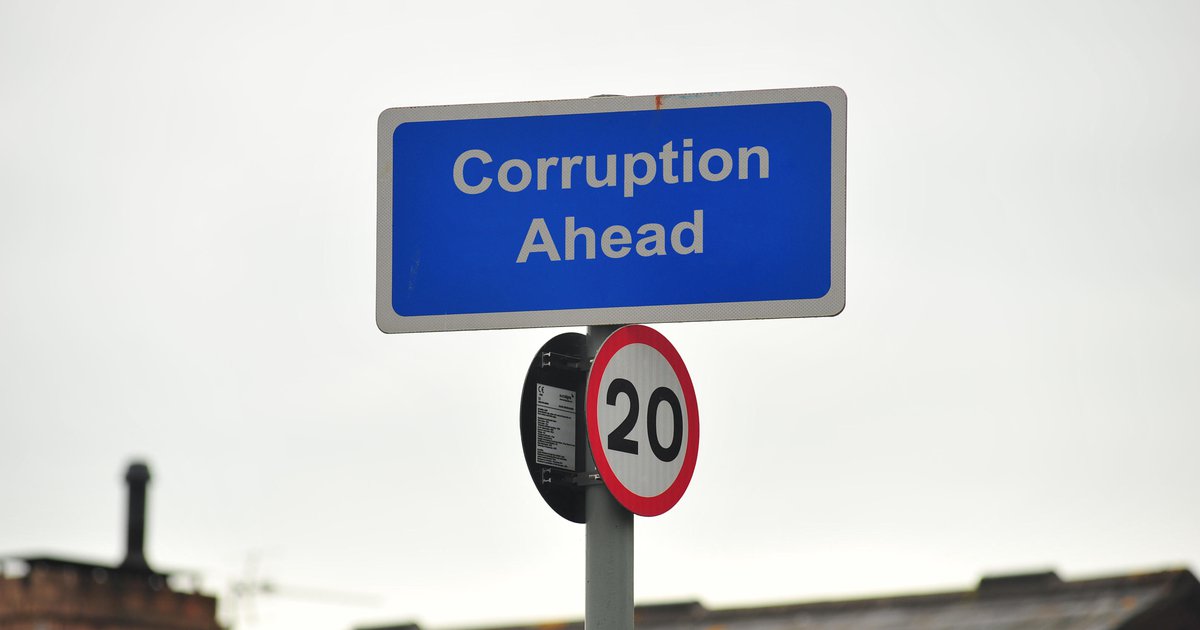 So far, say campaigners, so good.

Yet questions remain about whether the UK government’s proposals – alongside further reforms to Companies House, the UK corporate registry, announced more recently – would do much to stop the kinds of abuse that Wilkinson discovered. Are tougher legislative measures required? Or are there wider problems with the UK’s soft-touch, laissez-faire system of corporate regulation? Or even with the country’s business and professional ethics?

Elspeth Berry, an associate professor of law at Nottingham Trent University, has been thinking about these issues for a long time. Now she has published a landmark paper, in the European Business Law Review, on how to change the story of British partnerships of one kind or another.

For anyone worried about dark or dirty money in the UK, Berry’s work merits further attention. Because she does not just address technical issues of legislation and regulation, she looks at the very values that underpin them and their enforcement.

For Berry, the UK government’s proposals are “welcome as a starting point”, but “inadequate in substance”. First, she argues, these proposals ignore LLPs and focus too much on SLPs, the Scottish shell firms once dubbed Britain’s “home-grown secrecy vehicle” by the anti-corruption NGO Transparency International.

That means, she warns, that dirty business carried out using SLPs may well just move to other UK entities.

As openDemocracy has reported, there have been substantial problems with limited partnerships. A Welsh ‘zombie’ LP, which could not legally own property, has been revealed as the owner of a tanker that ran aground off the Ukrainian Black Sea port of Odesa, causing an environmental disaster.