The U.S. government is still appealing their stunning defeat in Julian’s extradition case. While the world waits for the UK courts to act, activists continue to draw attention to Julian’s plight. 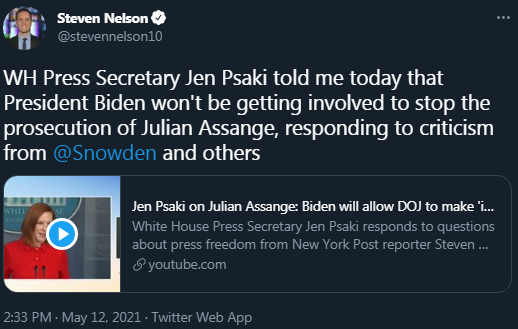 Activists are joining together to fund a series of #FreeAssange billboards! Led by Misty Winston, they’ve raised thousands in grassroots donations to put up the first billboard in Columbus, Ohio! 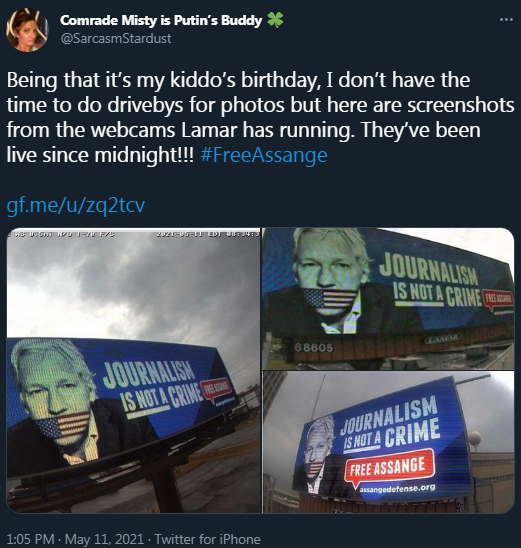 Our latest blog post delves into how the persecution of Julian Assange is exposing U.S. and UK hypocrisy and undermining the West’s moral authority.

We’ve long been concerned about how this assault on press freedom would be seized upon by global human rights violators, and now we’re seeing it. The danger isn’t hypothetical — it’s happening now as countries from China to Azerbaijan deflect attention from their own abuses by pointing to the West’s “double standard.” 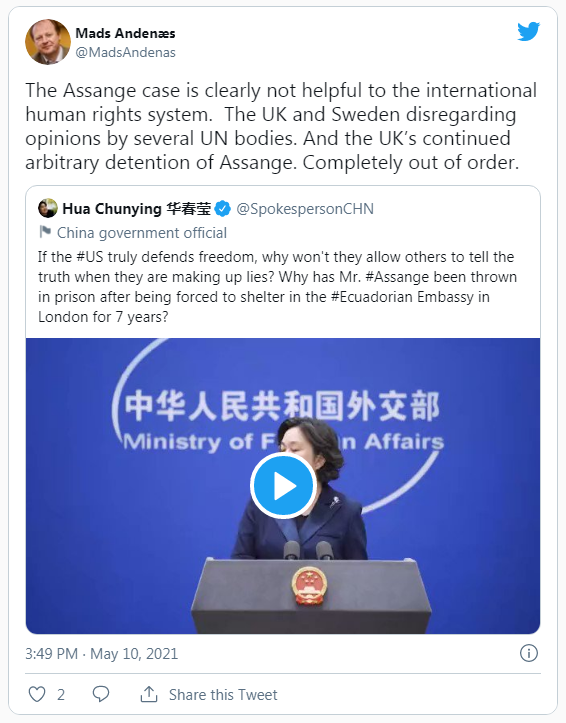 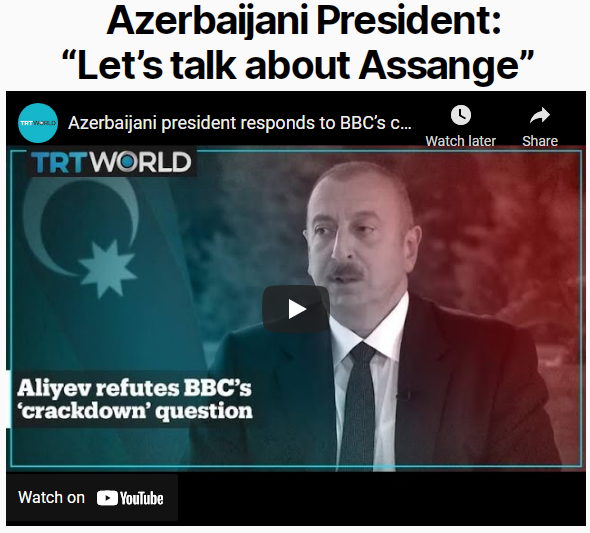 This content originally appeared on Dissident Voice and was authored by Assange Defense Committee.