An interview with myself, Paul Haeder, a radical Marxist from the Pacific Northwest and my ideas about what is going on to drive the 4th Industrial Revolution and the Great Reset.

It’s not pretty, for sure, how I go all crazy and fugue like, in the interview (man, the lack of teaching 30 students face to face has turned me into a dervish, nodding, head shaking wacko). But I enjoyed these three socialist interviewers, and while I sort of take over the discussion, and I do have a set of nervous ticks and habits [and I can rationalize those by saying I don’t like looking at a screen, an external camera, and in this episode, I had to prop the smart/dumbphone onto the keyboard since Zoom Doom was cutting out on the computer], I think there are harvestable points the four of us made. Again, thanks to Andy, Kenny and Eduardo for the time capsule moment. The Jab, Star Wars, and the Bubble Net of Digital Gulags.”

It maybe forcing the three into a lumping process, but that is what ideas and brainstorming and plain old historical looks at all the bullshit thrown upon the human race by a sliver of people we call the elite, the beautiful people, the controllers.

It is a fundamental discussion now, we on the left-left, looking at the various nefarious activities, plans and invented narratives the controllers have unfolded in the past, currently and for the future. If it feels like Blade Runner or Minority Report , then it must be somehow in the reality slipstream of our times to actually force us to admit the fact that AI and the fascist billionaire club are looking way beyond the horizon of Miami under water. Way beyond disease and viruses and pathogens.

And here’s the reality of the USA and other western countries citizens afraid to look in the mirror or at their own controllers:

I talked a lot about books, about authors, even newspapers of old, in this interview. For very good reasons —

The idea is to drum up and initiate and converge people into conversations, and deep analyses, but without a truckload of books under one’s belt, well, the conversation stays shallow, stays controlled, stays right smack in the center of the mainstream mush media’s lies of omission and submission, the controlling media, the media of government controllers, owned and served by the corporations, and the billionaire class who are nefarious, who are the drivers of destruction and culture. That we have to know Richard Branson of Virgin Galactic might “beat” Jeff Bezos into space as a bug-eyed sociopath billionaire, well, that news takes another breath of sanity away from people consuming it and contemplating it and talking about it as a valiant thing. We have to educate the masses on healing, farming, medicine, aging, self-sufficiency, mutual aid, how to rattle the cages and shake the trees and beat these sons of bitches!

These are more of the perversions of our times, and while I touch upon them in the interview above, well, come on folks — all those billions, all those tax dollars, all those S.T.E.M. graduates, all the time and mental energy with satellite constellations and the macho “I am going into orbit first” bravado, man, if that is not enough to occupy real left-left journalists’ shows and mindsets, then I have no idea what does. Because, we are on a planet of forced starvation, forced feedback loops of no water, depleted soils, ag collapses, rising seas, inundation, no infrastructure, housing issues, war-war-war materials/equipment sales. These human scum above should be, well, tanked. They represent beyond hope, beyond humanity. Playing with space trips, and then, the mega constellation, and the telecoms and corporations tying to internet of things/nano things, all of that, it ties into self-indulgence and massive profits beyond anything Carnegie or Rockefeller of JP Morgan of old could have imagined.

It is about total surveillance and tracking and subjugation of man, woman, flora, fauna.

Tax payers foot the bills — triple or more taxation on everything; paying for infrastructure to supply these felons with everything, from roads to communication to air space; then, all the externalities of the fallout of their predatory and casino capitalism; all the trained/educated men and women coming from tax payer funded schools who end up working for these billionaires, in their companies; all the dead-cultural crap these people are infecting the world with; all the lies of Hollywood and others in media propping them up or even covering their lives and their schemes at the expense of the real stories.

These space programs, trips to the moon, man-womxn in the cans/rockets/shuttles programs, take away from the hard scrabble life stories and struggles of the 90 percent of the global population. We can fix and mitigate and compensate/end a world of nukes, forever chemicals, endocrine disrupters, deforestation, ocean acidification, over-harvesting, bad education, bad farming, and the like, including bad medicine, no medicine and even antibiotic microbial resistance and viruses, and income inequality and so much more, maybe even violence.

But we need to get rid of the billionaires and multi-millionaires! Get rid of despots and lords of war. Because these Bezos and Gates and Branson and Walton, et al. characters are plain ice cold murderers who have TV shots, platforms and stolen trillions from the workers, the tax payers. They are normal, their behavior valorized and we are the chumps, expendables. 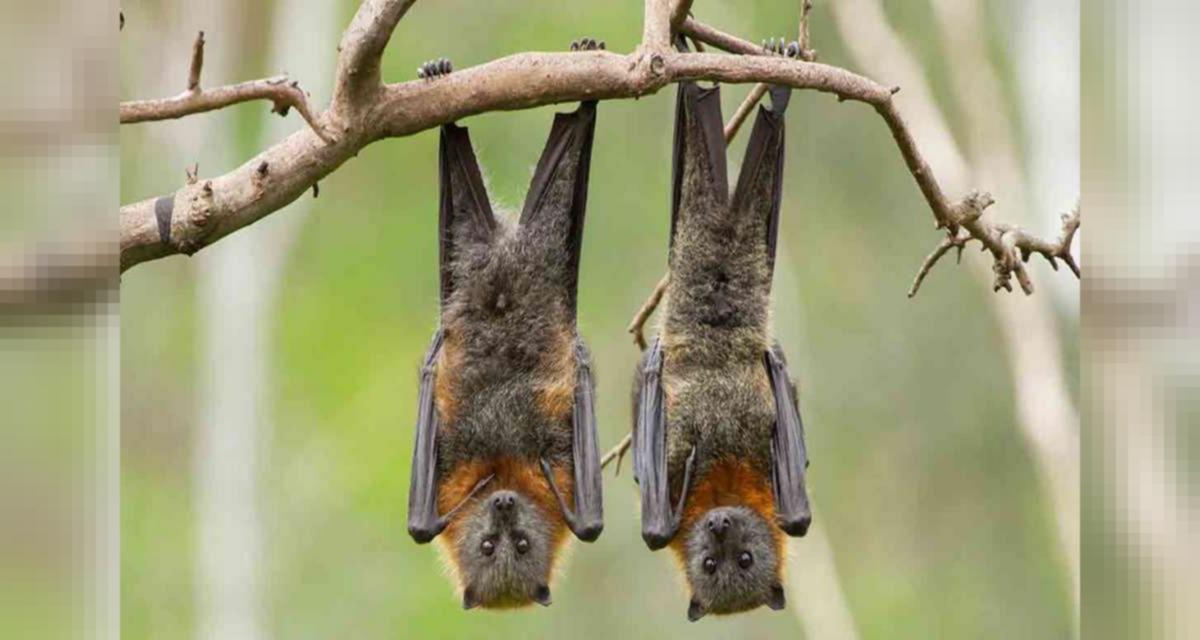 “Whitey on the Moon”

A rat done bit my sister Nell.
(with Whitey on the moon)
Her face and arms began to swell.
(and Whitey’s on the moon)

I wonder why he’s uppi’ me?
(’cause Whitey’s on the moon?)
I was already payin’ ‘im fifty a week.
(with Whitey on the moon)
Taxes takin’ my whole damn check,
Junkies makin’ me a nervous wreck,
The price of food is goin’ up,
An’ as if all that shit wasn’t enough

A rat done bit my sister Nell.
(with Whitey on the moon)
Her face an’ arm began to swell.
(but Whitey’s on the moon)