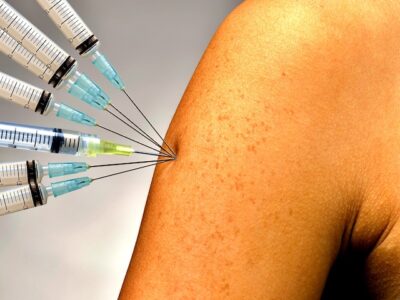 I tried listening to some podcasts the other day, but every one of them — regardless of their general theme — chose to focus on “vaccine hesitancy.” None of them offered any new evidence to back up their jab fetish. However, that did not stop them from creating a straw man army to gleefully mock what they called “anti-vaxxers.” All this as the CDC warns about a “pandemic of the unvaccinated” — once again, without any compelling evidence to back up this blatant pandering. Instead, the vilification of those who have rejected an experimental gene therapy continues to be ramped up.

So, once again, I’ll explain: 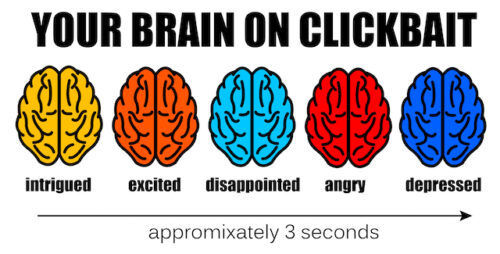 Meanwhile, the “delta” variant is also dominating the headlines despite — yet again — no compelling evidence. I’ll offer one case in point. In my hometown, it’s wall-to-wall stories about the scourge of the “delta” variant. From the NYC Health Department, we learn that “variants can be detected through genomic sequencing, a process that involves analyzing the virus’s genetic material.” Scroll down just a little further in that same report and discover this: Since February 2021, the city’s Pandemic Response Laboratory (PRL) has been “sequencing randomly selected specimens that meet certain technical criteria.” But, only a “small proportion of all confirmed COVID-19 cases are now being sequenced citywide. As such, all findings related to variant data are based on a small subset of all confirmed COVID-19 cases” and these include “samples from NYC Health & Hospitals emergency departments, the Office of the Chief Medical Examiner, and other sources, which may bias data toward more severe cases.”

Repeat: “All findings related to variant data are based on a small subset of all confirmed COVID-19 cases … which may bias data toward more severe cases.”

You wouldn’t know this from perusing local news [sic] outlets. They’re busy whipping my neighbors into a frenzy with headlines like: “Delta Replacing All Other NYC COVID Strains as New Case Average Soars 32%.” None of these news [sic] reports mention that “All findings related to variant data are based on a small subset of all confirmed COVID-19 cases … which may bias data toward more severe cases.” #TrustTheScience 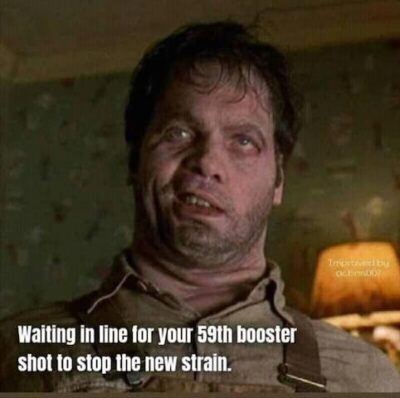 The list goes on and on… so why then do you suddenly trust a government-corporate cabal when they tell you to hide in your homes for years and submit to an untested drug that’s never before been used on humans and for which they have zero liability? Why do you allow these nefarious professional criminals to convince you to turn on your neighbors, friends, and family if any of them dares to question the approved narrative?

What happened? When and why did you surrender your intellectual autonomy to the will of those who gain the most from your submission? Pro tip: It’s not too late to step away from the programming and propaganda and begin thinking for yourself. In fact, this is our daily, hourly project. There is no finish line so embrace the process and spread the word.