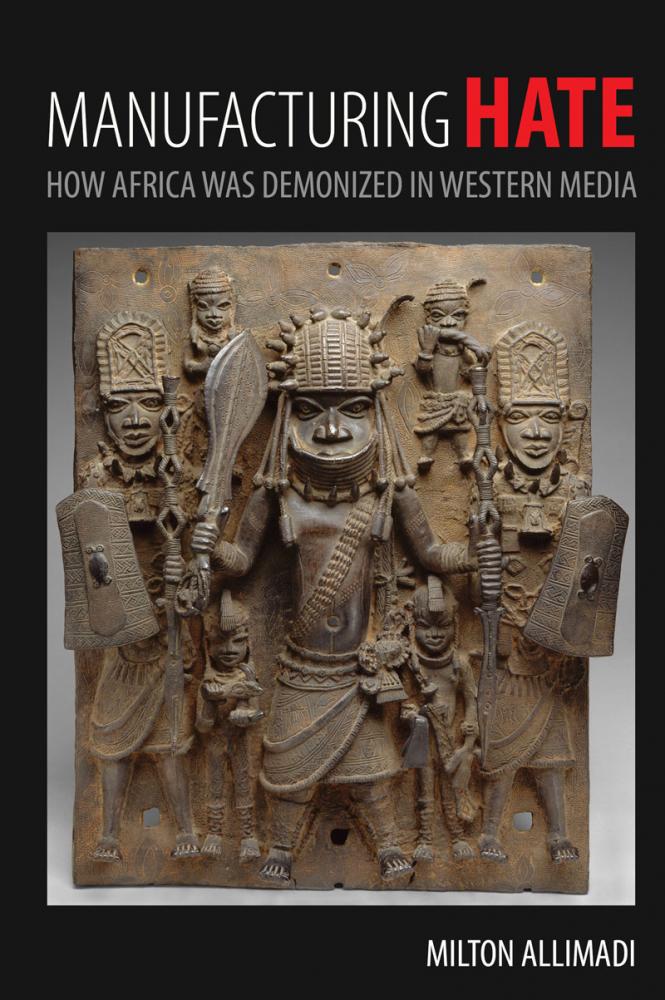 This week on CounterSpin: The primary “sense” of Sub-Saharan Africa in corporate media is absence. When Africa is discussed, it’s often been, to put it simply, as a material resource and as a staging ground for Great Nation politics and proxy war. Not as far removed as it ought to be from the Berlin conference in the late 19th century, when the European powers sat down to decide who got which slice of what the genocidal King Leopold II of Belgium called “this magnificent African cake.” Challenging and changing the frame requires seeing through the racist fables, the omissions and hypocrisy that have plagued US media’s Africa reporting through history and up to today.

A new book takes that on, and we hear this week from its author. Milton Allimadi teaches African history at John Jay College of Criminal Justice, and publishes the Black Star News, a weekly newspaper in New York City. He’s the author of the new book Manufacturing Hate: How Africa Was Demonized in Western Media.

The post Milton Allimadi on US Media’s Africa Reporting appeared first on FAIR.