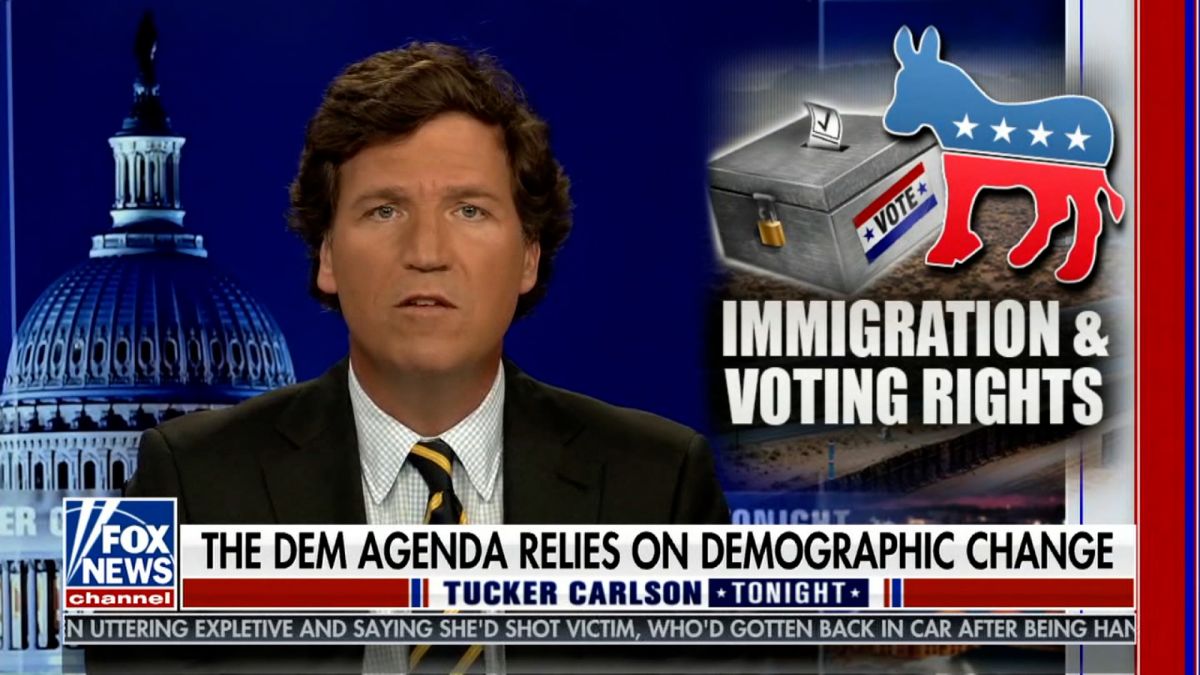 This week on CounterSpin: Ten human beings were killed and three wounded in Buffalo, New York. By the killer’s own admission, he sought to kill Black people because they are Black, and he is a white supremacist who believes there’s a plot to “replace” white people with Black and brown people, a plot run by the Jews. If you’re news media, you could go all in on media outlets and pundits and political figures whose repeated invocations to this white replacement theory are the obvious spurs for this horrendous crime. Or you could be the Washington Post, and tweet that Joe Biden “ran for president pledging to ‘restore the soul of America.’ A racist massacre raises questions about that promise.”

A press corps that wanted to go down in history as doing better than pretending to raise questions about the “soul of America” would be busy interrogating the structural, economic, political relationships that promote and platform white supremacy. They’d be using their immense and specific influence to interrupt business as usual, to demand—not just today, but tomorrow and the next day—meaningful response from powerful people. They would not be accepting that mass murder in the name of white supremacy and antisemitism is just another news story to report in 2022 America, film at 11.

We’ll talk about what we ought to be talking about with Matt Gertz, senior fellow at Media Matters for America, who has been tracking Fox News and Tucker Carlson, and their impact on US politics, for years now.