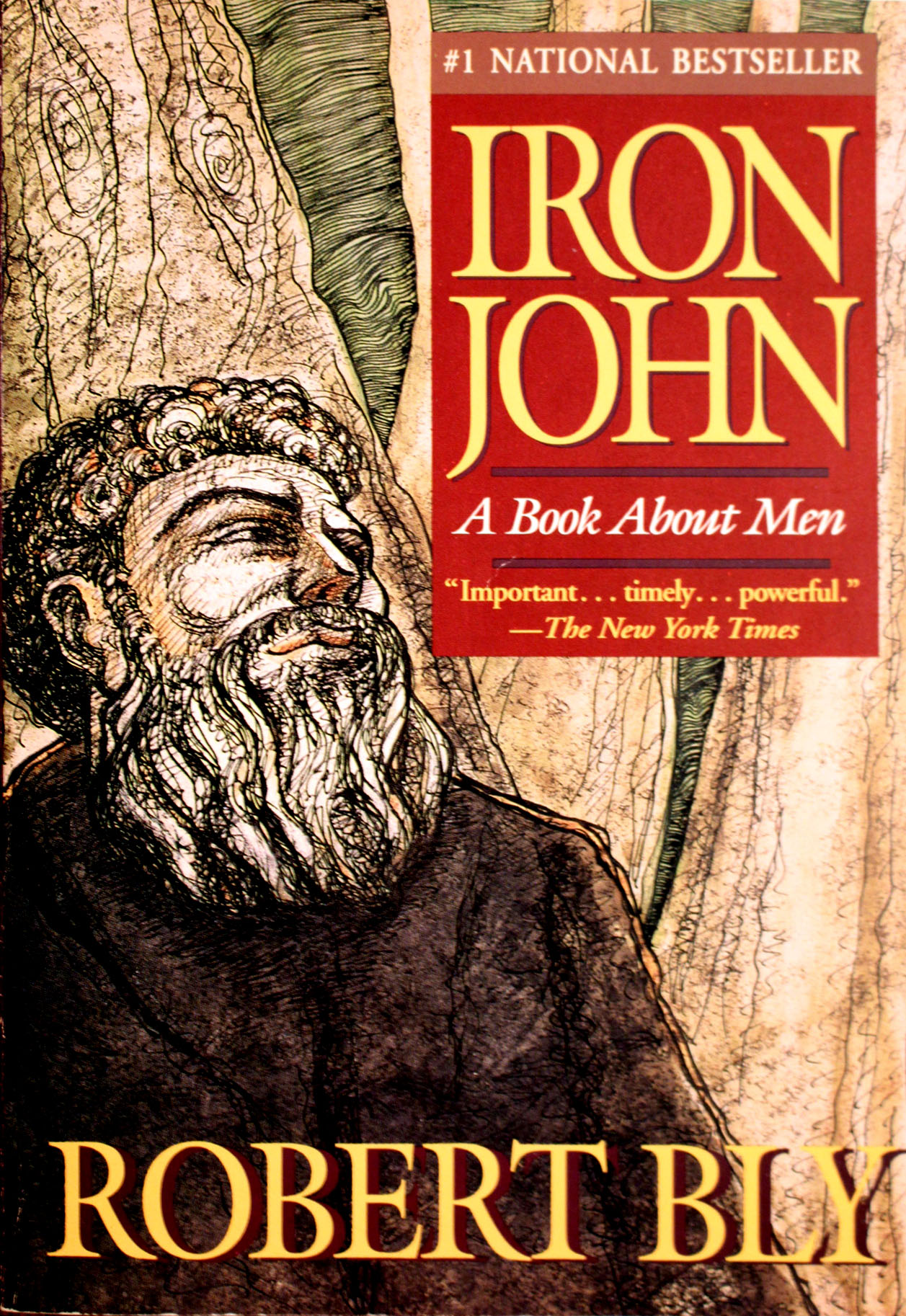 These Op-Ed’s I pen in Newport News Times are my reckoning with loads of travel, plethora of spiritual work, and in-the-trenches journalistic forays dredging unimaginable but potent “land.”

I ended up in Spokane, years ago, near or around Father’s Day, 2001. Lo and behold, the story of the celebration is rooted there. A Spokane woman, Sonora Smart Dodd (man, I spent a lot of time in the Sonora – as diver, hiker, journalist), wanted to honor her Civil War vet father, who ended up raising her and five siblings after their mother died in childbirth.

Much philosophical, political, sociological, and psychological territory has been traversed covering what it means to be a father, a son, an uncle, and a man. Oh, the dissertations that have been festooned dissecting intersections of American life with “the father.” We even have a bifurcation in politics around the father figure.–

I had my college students look at narrative framing around Democrats and Republicans when it comes to the strict father ideology (conservatives) and the nurturing father (progressives).

Two worldviews clash, as the strict father assumes that the world is inherently dangerous and difficult so children, who are born bad, must be made good. Whereas, the progressives see children born good, and parents can make them better.

Lessons in right versus wrong and a moral authority – George H W Bush and Ronald Reagan – define the conservative father. Contrastingly,  nurturing empathy and responsibility for oneself and taking care of others – Jimmy Carter or Barak Obama – are characteristics of the liberal father. George Lakoff looked at this, as well as how conservatives use language to dominate politics.

Here I was teaching at a university and community college in El Paso and adult professionals in Juarez, guiding them to consider the many sides of the male coin: Texas, a macho state governed by George W. Bush, and then for one term, Ann White. The town was more than 85 percent Latino, and my students (parents or grandparents from Mexico) were navigating what it means to be not just a college-educated person, but a high school graduate.

I also had many artist friends, and others, like masons and auto body guys, on both sides of the border, who were products of gangs. Many an out-of-town intellectual or journalist has ventured to this bi-national area to study gangs.

Many of my homies in and out of gang-life inked giant images of the Virgin de Guadalupe tattoos on their skin.

Many of the gangs in LA were rooted first in El Paso. I worked in Segundo Barrio, with youth who were in gangs like Los Aztecas and Los Fatherless.  I worked in prisons as a college teacher where gangs influenced each writing session.

I worked on military compounds – Fort Bliss, White Sands, even at the United Sergeants Major Academy.  Back then, very few women came through the Academy to get their last stripe, E-9. Many units were men’s clubs. Gangs, or sort.

Even in that setting, I pushed combat-toughened students to think about the role of fathers now (1986 to 2000) and back in their grandfathers’ days.

Men are from Mars (Roman god of war, Ares) and women are from Venus (beauty, love and relationships, as it represents the sentimental, affective and sensitive side of the heart).  Right? Hard versus soft, right?  Should we allow females in combat? And, then shelves of books on rape culture and toxic masculinity.

The landscape was mined with explosive topics from the get-go for me, as I got my classes rolling on debates and research projects around those controversial topics.

What does it mean to be father? Definitions have morphed foundationally since I started journalism and teaching at age 21.

I taught poet Robert Bly’s Iron John, and I had to defend that action since teaching “men to be men” in English departments seemed anathema to the “woke world.”

In ordinary life, a mentor can guide a young man through various disciplines, helping to bring him out of boyhood into manhood; and that in turn is associated not with body building, but with building an emotional body capable of containing more than one sort of ecstasy.

I taught the Fight Club, too, and had to defend that book choice as well. However, my reading list included Alice Walker (The Color Purple), Sapphire (Black Wings & Blind Angels), Margaret Atwood (The Handmaid’s Tale) and so many others.

I worked into syllabi Charles Bowden’s Juarez: The Laboratory of Our Future and Down by the River: Drugs, Money, Murder, and Family to some consternation from female faculty in El Paso and Spokane.

As a case manager for the houseless, just-out-of-prison, struggling with addiction, I found many a male figure, for sure, was either absent from the men and women’s lives, or that father was someone who’d easily occupy Dante’s Seventh circle of hell.

There are many good men. Last month, I met a fellow who lives and works in Waldport. Eight years in the Marine Corps. He’s forty-five, and has 9 “kids” living with him: His own biological children, and those he has taken in from family members who have run away from their duties, to include mothers and fathers.

He’s a living lesson for any man – he teaches respect for all people, including those living in vans or tents. He gives back to Waldport community with free clothes and furniture. He is navigating all the attention needed from those 9 youth, ranging from toddlers to 18 years old.

In ordinary life, a mentor can guide a young man through various disciplines, helping to bring him out of boyhood into manhood; and that in turn is associated not with body building, but with building and emotional body capable of containing more than one sort of ecstasy.

The Wild Man doesn’t come to full life through being “natural,” going with the flow, smoking weed, reading nothing, and being generally groovy. Ecstasy amounts to living within reach of the high voltage of the golden gifts. The ecstasy comes after thought, after discipline imposed on ourselves, after grief.

The post Even the Fatherless Become Fathers first appeared on Dissident Voice.