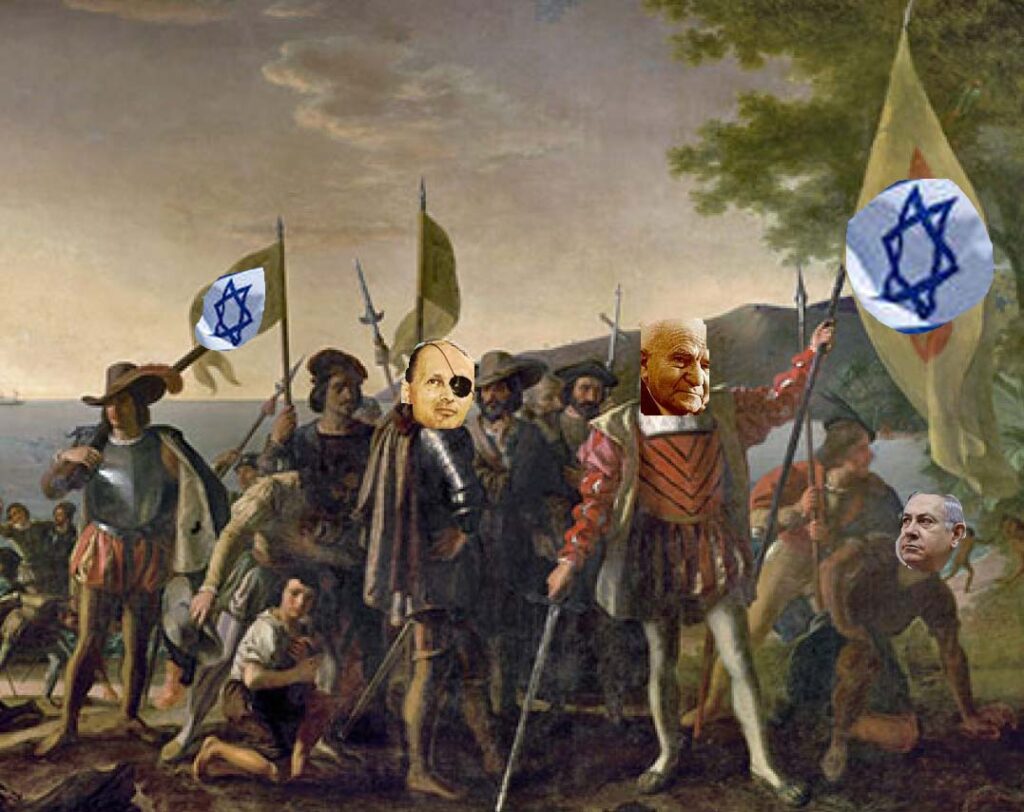 The forces that shaped 18-year old Payton Gendron to commit mass murder at the Tops Friendly Market in Buffalo, N.Y on May 14, 2022, are the same as the forces  that shaped 38-year old  Baruch Goldstein to kill 29 Muslim worshippers in the Cave of the Patriarchs in Hebron on Feb. 25, 1994. Ultra-nationalism, great replacement theory, hatred of the others, and belief in ethnic superiority drove both murderers to commit their homicidal acts.

This commentary has no intention of using the killings in Buffalo to reorient the focus to horrific injustices committed by Israelis against the Palestinians; the horror of the former massacre should not be subdued by citing other unrelated crimes. Reciting the comparison comes from the senses being jarred by the Tops Friendly Market tragedy  — in the United States and Israel the internal violence and its perpetrators have similar characteristics, different governmental roles in the present but similar roles in their formations, and each nation plays a part in motivating the violence in the other.

Payton Gendron’s and Baruch Goldstein’s murderous rampages were not isolated incidents and are part of a pattern of attacks that have troubled each nation since their respective births and continue unimpeded. Earlier in American history, Irish immigrants and Catholics were subjected to severe attacks, later the Chinese suffered greatly, and throughout American history, African-Americans have been victims of organized assaults. In all of Israel’s history, almost on a daily basis, Palestinians have been subjects of aggression.

In describing the ultra-national motivation, the words “great replacement” have become the more favored term. Attributed to a far-right French ideologue, Renaud Camus, who argued that Europe faced a Muslim incursion, and, from that, a predictable change in direction for European civilization, the words characterize Zionist measures, to which Camus subscribed. After Trump moved the US embassy to Jerusalem, Renaud Camus tweeted: “Jerusalem is the capital of Israel. Israel is a model of resistance. We must make Europe a greater Israel.” Ultra-nationalist groups in the United States and Israel use the expression, “great replacement” with another interpretation – rather than preventing others from replacing them, they intend to consolidate their gains, prevent other ethnicities from sharing in their unwanted largesse, and deflect the victim from recuperating losses.

Starting with the Puritans seizing the lands of Indigenous peoples and decimating their numbers, the American colonists spread their theft throughout North America and brought genocide to the Indigenous people. The United States was created from white Europeans’ great replacement of native people and a segment of descendants of that meritocracy has continually tried to consolidate the initial gains.

Israel has been created from theft and the great replacement of Palestinian people, and almost its entire government and population have continued to  augment the replacement and consolidate the gains. Having the two nations follow similar histories in expanding their territories by great replacements indicates similar mindsets and a reason for their affinity for each other.

Not until after the U.S. had spread its flag from the Atlantic ocean to the Pacific ocean and from the Rio Grande to the 49th parallel, not until decades after the U.S. government had used its weapons and power to obtain a total great replacement did its members start to criticize the nationalist movements that spoke of great replacement. The criticism is another hypocrisy; governments and their peoples are not always expected to come to the assistance of those being usurped and oppressed, but it is expected that no nation or its people will directly assist the usurper and oppressor. While attacking American nationalist groups, Democratic Party leaders consistently assist one of the world’s leading nationalist and oppressive nations – Israel.

Relating one extremist action in the United States to other extremist actions in a foreign nation is problematic. Former U.S. representative from Texas’s 16th congressional district and present Democratic gubernatorial nominee, Beto O’Rourke, was able to take a direct approach and interrupt a public meeting that featured Governor Greg  Abbott and Lt. Governor Dan Patrick  discussing the shooting at the Robb Elementary School in  Uvalde, Texas.

“You are doing nothing,” O’Rourke said. “You are offering up nothing. You said this was not predictable. This was totally predictable when you choose not to do anything.”

Because one tragedy should not be used to highlight another tragedy, it would be improper to  use the Buffalo tragedy to coerce national Democratic Party figures to address the oppression of the Palestinians and confront them with a voice that said, “If you feel that way, why are you doing nothing to halt nationalist attacks against Palestinians that your policies, assistance, and weapons support and predict?”

One strategy is to use the attacks against the Palestinians to highlight failures to halt similar attacks against Americans. Each time Congress passes a bill that financially or militarily supports apartheid Israel, or the first executive signs the bill, or voices approval for Israel, the words “racially motivated act of white supremacy” and “address the hate that remains a stain on the soul of America,” can be  extracted and answered with, “If you feel that way, why are you being inconsistent by promoting nationalist attacks against Palestinians that your policies, assistance, and weapons support and predict? How can you be trusted to combat ultra-nationalism if you support it in other places?”

Frontier America instrumented the greatest replacement of the modern era, that is until the Zionists invaded the Levant. Considering the ratio of ethnically cleansed populations to the areas of their stolen properties, the ratio is magnitudes greater in the latter case. What is now called Israel, and should rightfully be called Palestine, is the result of the greatest replacement of the last centuries.

The post The Greatest Replacement first appeared on Dissident Voice.

This content originally appeared on Dissident Voice and was authored by Dan Lieberman.